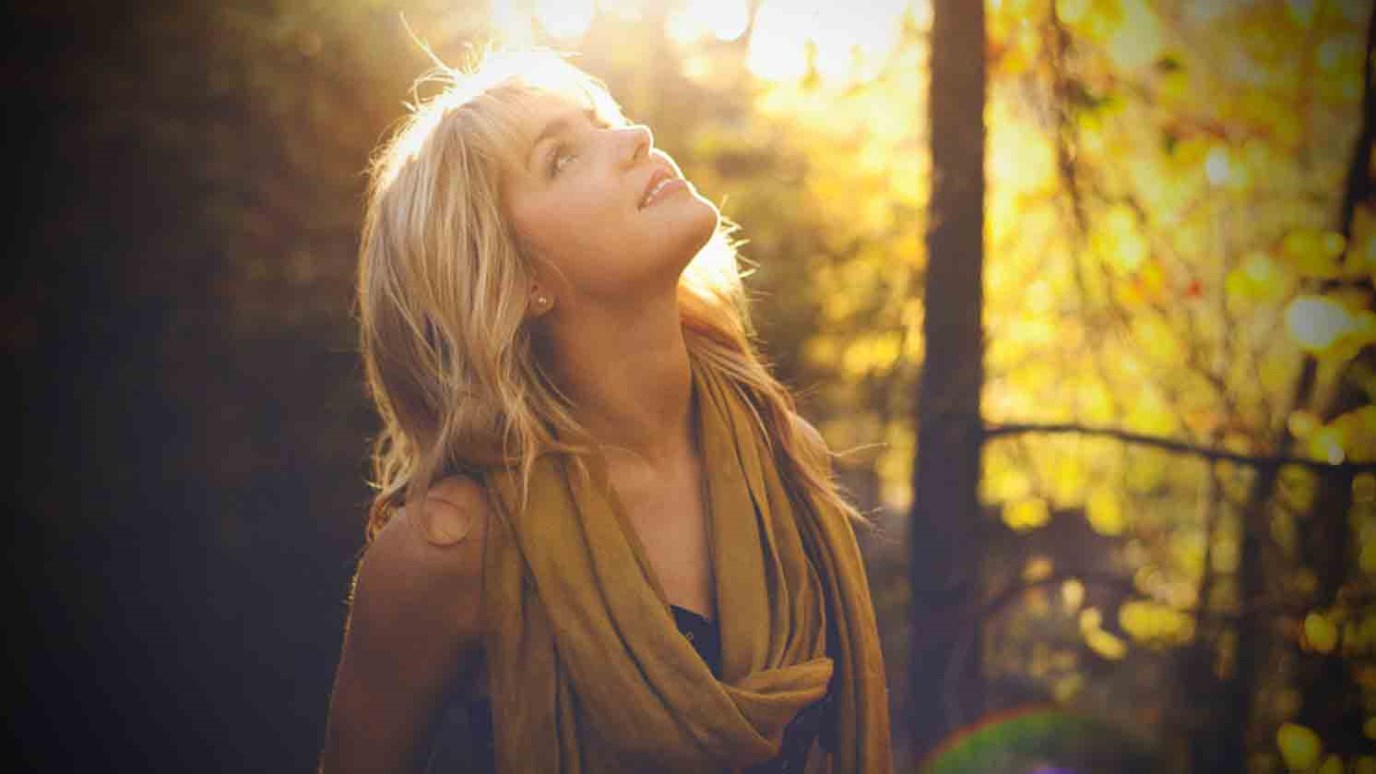 God will be consistent with His Word. Bottom line, you can only know by knowing the Bible.

I’m sure you’ve been asked this a million times, but how do I know when God is talking to me and it’s not just an affirmation?  My voice inside my head is just that, my voice.  It’s not a booming voice with reverb, I would think that is God’s.  It’s my plain old voice.  You mentioned in the study of the book of Revelation at church that when God spoke to us, it would normally be in a language we would know.  So I’m trying to figure it out.

If I had a hard and fast rule to know when God was speaking, I would write a book and be internationally known!

Honestly, I don’t know my friend.

God has selected to use a process where His voice is usually the ‘still quiet’ voice, which sounds a lot like our own (at least in tone). Unfortunately, Satan mimics God’s voice so we have moved no further in our solution.

Rarely can you ‘feel’ your way through discernment unless you have ‘set your alarms’ well.

Here’s what I mean:

The more you read God’s Word, the more you get His groove, how He would talk, what’s important to Him, what He says, etc.  That sets a tone. When you hear a voice that deviates from that, an alarm goes off in your head that says, ‘Something doesn’t sound right.’

If you don’t know God’s Word, you will tend to mix the voices up.

One thing is relatively clear: Although they all sound the same (you, God and Satan), the content will be dramatically different for two of them).

God will be consistent with His Word

Satan will start out with slick ideas, but deviate along the way. That’s when you drop off and ignore that one.

Your voice will be all over the map, so be careful on that one. Only follow that when it’s in line with Scripture.

Bottom line, you can only know by knowing the Bible.

You can’t just hear a tone and figure it out.  True, after you set your alarms and get to know God more and more personally and spend time in prayer, then the Shepherd’s voice becomes more distinctive (i.e. “His Sheep know His Voice). But in the hustle and bustle of life and with things that aren’t clear in the Bible, it’s tough (i.e. “Should I sell my house and move?” stuff)

Usually, when God is silent on those types of issues I read the answer from God as…”what do you want to do? I can work with either option” OR, “I’m going to test your wisdom on this one. I’m not going to give you an answer just so you can say you didn’t fail. Failure is part of life and growing. Maybe I need you to fail so I can use you.  Bottom line, I’m going to let you sort this out so you can be tested to prove where your heart/head is at.”

The last thing I’ll say is this: When you are following the voices in your head, only go step by step and keep listening. Don’t just take a direction and run off and do that. Remember, it’s not what did God SAY, but what is God SAYING!

The Face of Victory
Jill Carattini

If God Is Sovereign, Then Why Do We Still Pray?
OnFaith

Stop Quenching the Fire of the Spirit!
Dr. Michael Youssef
Follow Us
Grow Daily with Unlimited Content
Uninterrupted Ad-Free Experience
Watch a Christian or Family Movie Every Month for Free
Early and Exclusive Access to Christian Resources
Feel the Heart of Worship with Weekly Worship Radio
Become a Member
No Thanks