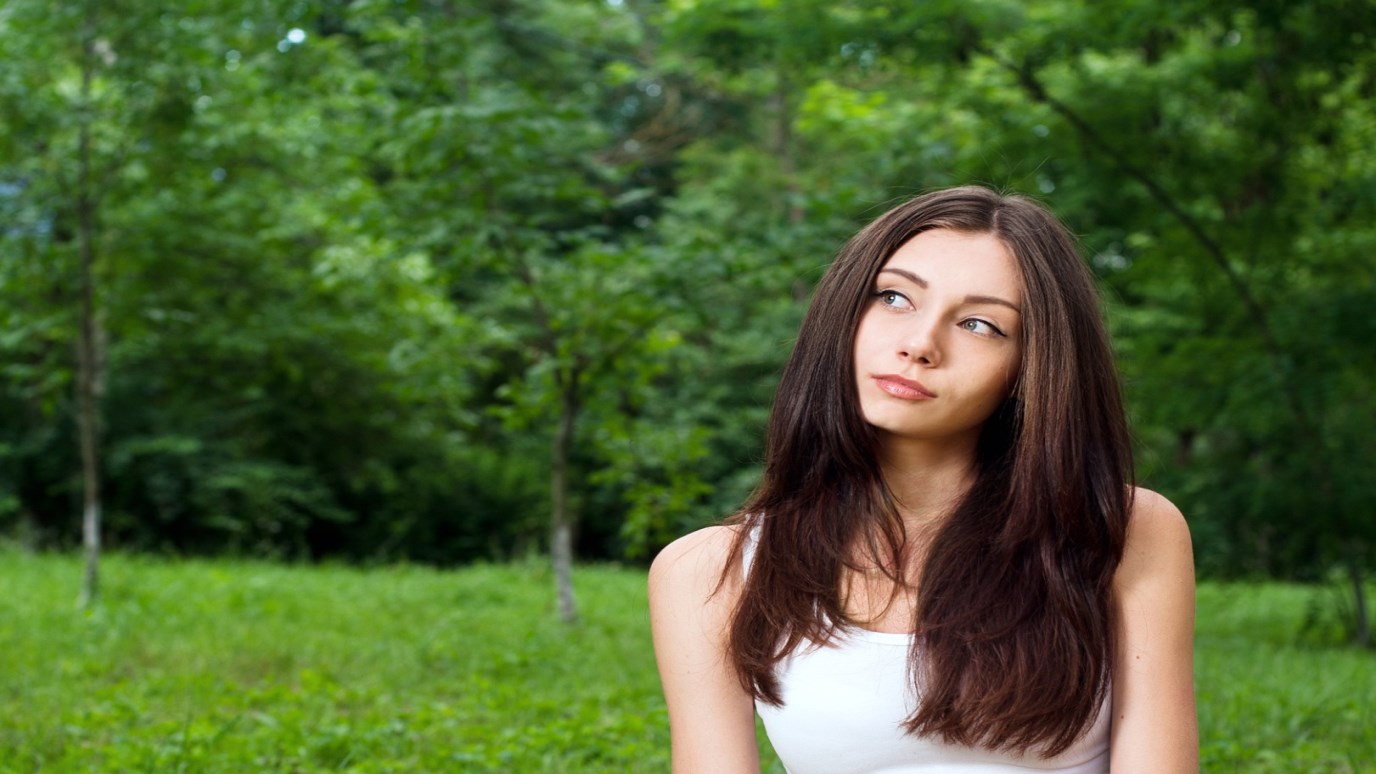 Lina Abujamra shares four disastrous decisions that Christians can be tempted to make and how we can avoid making those decisions.

It’s been said that we are all one bad decision away from disaster. I believe that’s true.

Take King David, for example. One look out the patio and the rest is history. Or Ananias in Acts 5. One small lie to the Holy Spirit and poof, he’s dead.

I’ve got modern-day examples, too. Remember Mel Gibson’s racial slur to the police officer? Or how about Bill Clinton’s minor indiscretion in the oval office?

I would like to give you four disastrous decisions that Christians can make. If you are ever face to face with any of them, I hope you will recognize them and run.

1. You know it’s a sin but do it anyway.
This is bad. You know that what you’re doing is wrong, but you proceed regardless. Don’t do it. The road will end in a cliff with a drop-off of mammoth proportion. It will hurt everyone around you. It will result in tragedy. So break off that relationship. Get rid of that computer. Talk to a good tax guy. You know what to do. Run as fast as you can in the opposite direction.

2. You hear the warning but ignore it.
Hey, watch out. The road is slippery. There’s a lion waiting ahead. Don’t go there. It’s a dead end. You've heard the warning. In fact, you can hear it now. Don’t ignore it! You are not the exception to the rule. The Holy Spirit uses people, pastors, radio ministries, even a random person at the store to warn you when you’re walking that line. The less you heed the warning the fainter the warning will be. Don’t say no one told you.

3. You live a lifestyle you cannot afford.
So many people have learned this disastrous lesson the hard way. You cannot afford to bite off more than you can chew—even if everyone around you seems to have an entire pie in their mouth. Material possessions enslave. If you want freedom to live your life fully, don’t put yourself in bondage to things—even if it means a smaller house and an old car.

4. You are given a chance to repent and don’t.
One of the most merciful things God does for us is give us a chance to repent—in other words, the chance to turn around and change our ways. Nobody is perfect. We are all prone to wander, the old hymn says. The amazing thing is that we can repent and God will pour out his blessings on us again. When you tell God no, you are headed for disaster.

You’re at a crossroad. Which path will you take?

Breaking the Sin Barrier
Dr. Jack Graham
Follow Us
Grow Daily with Unlimited Content
Uninterrupted Ad-Free Experience
Watch a Christian or Family Movie Every Month for Free
Early and Exclusive Access to Christian Resources
Feel the Heart of Worship with Weekly Worship Radio
Become a Member
No Thanks