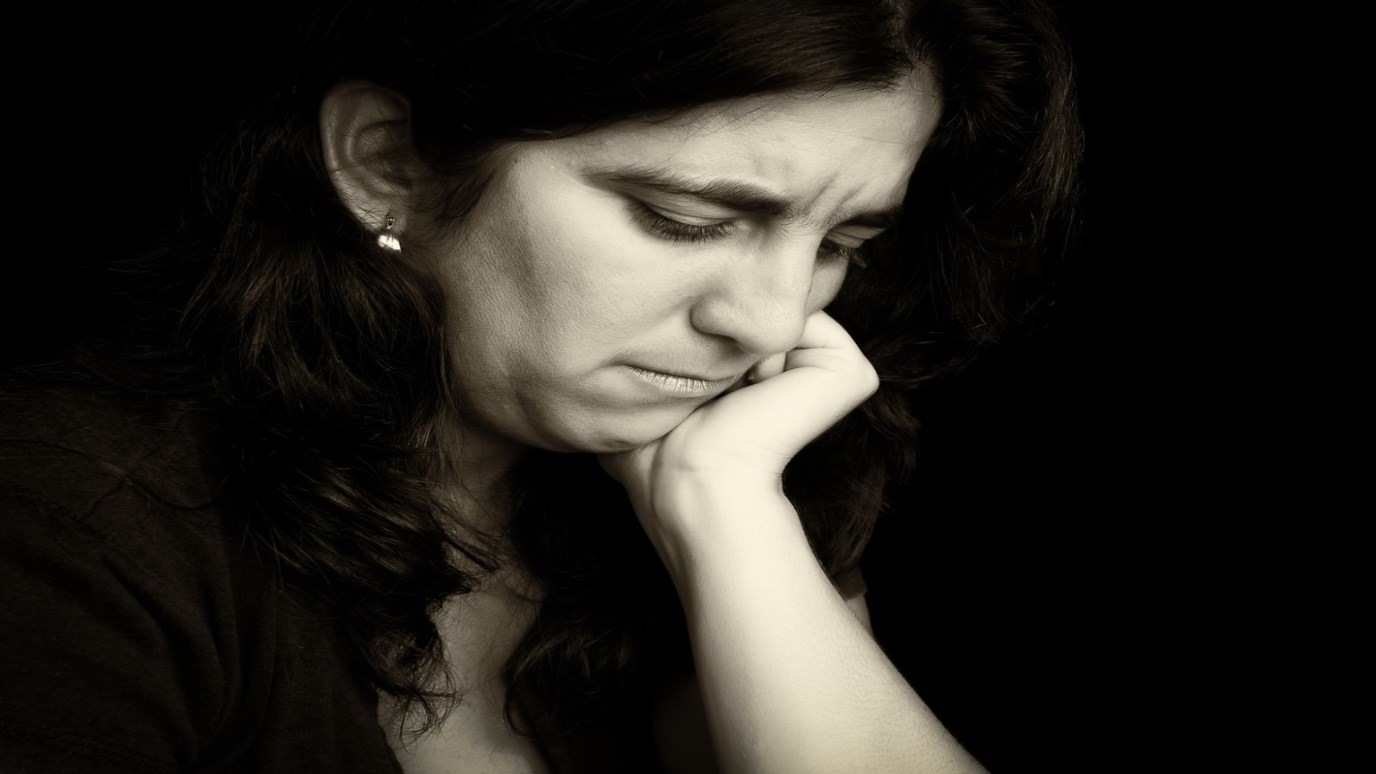 How do you overcome failures and disappointments that seem overwhelming?

When a crisis strikes, we can be like two boys running along near the safety of home and finding themselves in the middle of a field of deadly snakes.

As you can imagine, these boys would normally not be prepared to deal with rattlesnakes. But, suppose instead of wearing low-cut sneakers, they had been prepared for the reality they faced; suppose they had been wearing hip-high boots made of multiple layers of strong, thick leather, so strong that a snake’s fangs would break off before they could penetrate to the skin underneath.

If they had been wearing such a pair of boots and knew they would protect them, the boys’ whole attitudes would be different. Instead of being terrified, thinking they would die at any moment, they would have simply kicked the snakes out of their path as they made their way to the other side of the field. “Go ahead, take your best bite, make my day!” They would have challenged them boldy. And the preventive boots would have kept them safe.

What kind of “hip boots” can we wear to protect us in all of life’s crises? What can shield us from the harmful effects of such situations?

Our disaster protection begins with our relationship with God. We can spiritually arm ourselves to face any upcoming crisis in life. Paul describes our spiritual armor in Ephesians 6: 13-17:

Therefore put on the full armor of God, so that when the day of evil comes, you may be able to stand your ground, and after you have done everything, to stand. Stand firm then, with the belt of truth buckled around your waist, with the breastplate of righteousness in place, and with your feet fitted with the readiness that comes from the gospel of peace. In addition to all this, take up the shield of faith, with which you can extinguish all the flaming arrows of the evil one. Take the helmet of salvation and the sword of the Spirit, which is the Word of God.

Once we are armed spiritually, we must maintain our spiritual walk with a thick pair of hip boots. What do I mean?

We “put on a thick pair of hip boots” by maintaining balance in our life. To switch metaphors and use a common sense cliché: If we’ve put all our eggs in one basket and that basket falls to the ground, our life expectations are dashed. But if we carry several baskets, each holding a different life interest, and then drop one causing disappointment in one area of life, we are able to maintain strength, hope, and joy because we’re still holding several baskets.

Here’s an illustration of what happens when the “hip boots of balance” are in place. As each of our children formed a career path, we began to share a dream that someday we could all work together, maybe speaking on the same platform.

The day came when my son Greg felt he was finally ready to make part of our dream come true. He was prepared to stand in front of a large audience and teach some of the principles I regularly presented in seminars. As you can imagine, I was thrilled.

I invited Greg to join me and speak at an upcoming seminar. I said Greg was ready, but he was still nervous and apprehensive. As the day approached he began losing sleep and feeling nauseated because of performance anxiety.

The big moment soon came for Greg to get up and address the audience. For me, the proud papa, it was a magical experience, one I’ll never forget. My years of fatherly dreaming were about to be rewarded. As I introduced him to the group, I had to stop for just a second to wipe my misty eyes.

Greg stood, approached the podium to warm applause, and turned to address the audience. He started off relaxed, saying what a delight it was to share the platform with his dad. Then, halfway through his presentation, Greg went blank. Right there, in front of two thousand people, with every eye in the room on him, he forgot what he was supposed to say next. Without going into all the details, simply put, he bombed the rest of the presentation. Afterwards he pulled me aside and whispered, “Dad, can you give me any helpful advice?”

I looked into his eyes and told him soberly, “Son, remember this: It’s always the darkest just before it goes totally black!”

As we laughed, Greg shot back, “Thanks a lot for your encouragement, Dad!”

Just as Greg found himself in a crisis that drained away much of his energy, so any of us can experience a crisis at any time. If the crisis occurs in one of the most important area of our lives, such as our job, marriage, children, friends, or our spiritual side, we can suffer massive loss of emotional and mental energy. But Greg was already doing something that allowed him to recover quickly from his crisis and regain his strength and the ability to move forward.

Fortunately, there’s a way to overcome a crisis and regain equilibrium quickly. It worked for Greg, and it can work for you. Let me explain. Greg experienced a crisis in the career area of his life. For the moment, the failure drained him, frustrated him, caused him pain, and dragged him down, but in four other major areas of his life, he was doing well. As a husband, his marriage was solid and fulfilling. As a father, he had a great relationship with his child. Spiritually, he felt he was on good terms with God. As a friend, he had several buddies who would stand by him no matter what. Because these other important areas of his life were doing well, they balanced out the crisis of his career. Soon after suffering probably the greatest embarrassment of his life, he was optimistic and looking forward to his next chance to speak in public.

How can you protect yourself from massive loss of energy? Imbalance is a major cause of mid-life crisis and depression; when career expectations aren’t realized, too many people lose vision and hope for the future.

Pray that God would give you wisdom, understanding, knowledge, and courage to balance your expectations with reality.