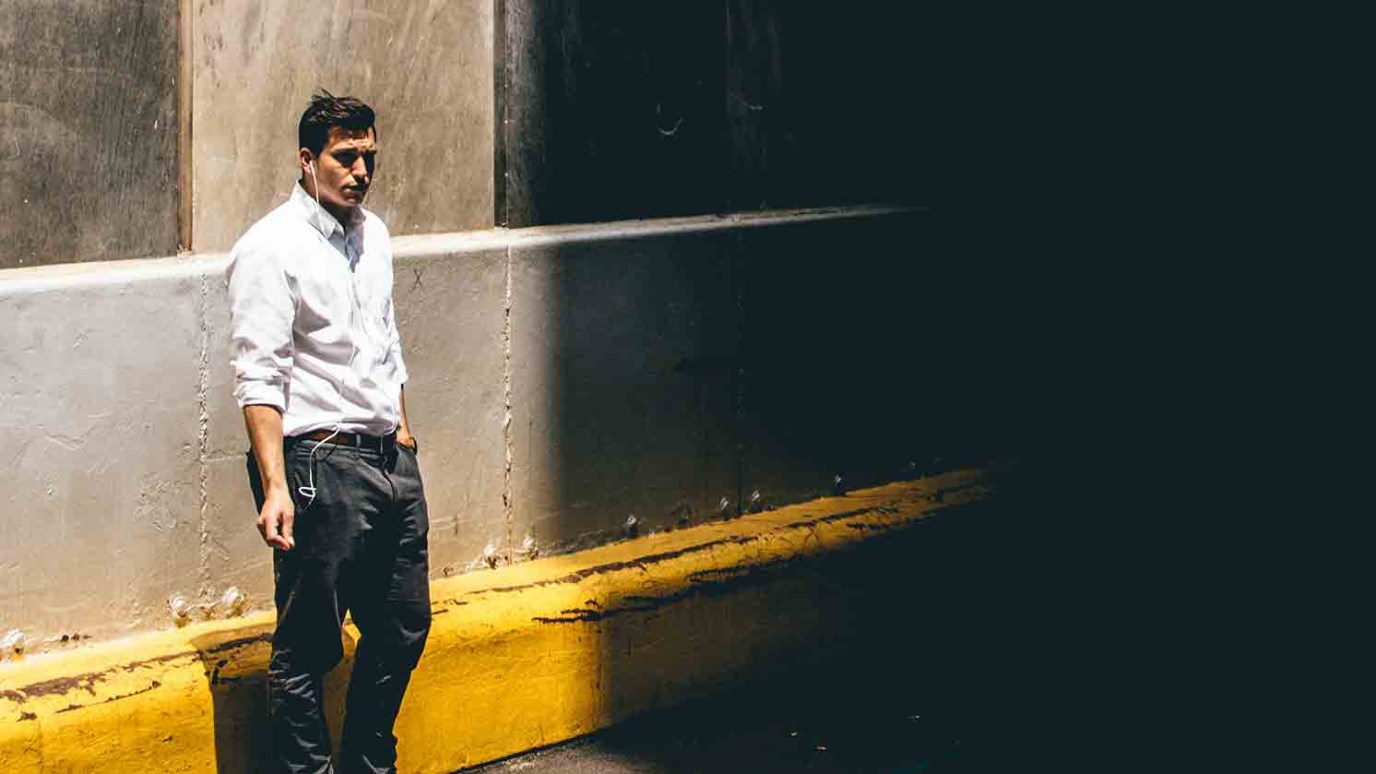 Whether it was a childhood dream that never was realized or a job promotion that we were passed over for, we wish that God had written our story according to our plan, not His.

Have you ever been disappointed with God?

It happens to all of us. Whether it was a childhood dream that never was realized or a job promotion that we were passed over for, we wish that God had written our story according to our plan, not His.

In today’s devotional, I want to look at a deeper level of disappointment. Just like we have been doing for the past several weeks, we’re going to use our dear friend Jonah as a case study.

After Jonah evangelized the city of Nineveh, all its inhabitants covered themselves in sackcloth, sat in ashes, and fasted in repentance. And just like the Psalms declare, the Lord was “merciful and gracious, slow to anger and abounding in steadfast love” (103:8) – God “relented of the disaster that he had said he would do to them.” (Jonah 3:10)

Then we come across this shocking statement in Jonah 4:1 – “But it [God’s mercy towards Nineveh] displeased Jonah exceedingly, and he was angry.” Jonah was disappointed because God extended mercy to those whom he thought deserved condemnation.

Here’s the question for you today: who do you want to see judged rather than forgiven? I’m not only referring to hell, although this story certainly has eternal implications. When I use “judged” or “condemned”, I mean face the consequences for their sinful actions either in this life or the next.

· If you’re a husband or wife and your spouse has caused you years, even decades, of pain, is there part of your heart that wants to see them dealt with harshly, even after they have realized their error?

· If you’re a parent and your rebellious child has produced nothing but hard work for your life, is there part of your heart that wants to see them punished appropriately, even after they have realized their error?

· If you’re a sibling, a neighbor, a co-worker, a boss, or an employee - is there someone in your life that you would rather see judged and condemned rather than blessed and forgiven, even after they have realized their error?

Jonah deserved condemnation and punishment when he ran from God, but instead he received a second chance (Jonah 3:1). Jonah received life instead of death, but yet he wants others to receive death instead of life. Sadly, you and I operate in the very same way.

Just like Jonah forgot his own rebellion, we forget our own rebellion. Just like Jonah forgot the mercy God extended to him, we forget how merciful God has been to us. But when we remember our past (and present) condition, and when we remember the past (and present) nature of God's mercy, it becomes impossible not to celebrate the salvation of Nineveh.

I say and write this all the time: the people who give grace best are the ones who know they need it most. This week, remember the condition of your sin and the nature of God's mercy towards your sin. It will radically alter the way you relate to the people you say you love.

3. Do you freely celebrate the successes and joys of others? Or do find yourself discouraged when something good happens to another person?

4. Who would you rather see judged than forgiven? Be specific, choosing someone with whom you have a personal relationship with (as opposed to a public figure, political tyrant, etc).

5. In what ways do you think you have graduated from your sin and need for mercy? Why is this “arrival” mentality dangerous?

The Holy of Holies
First15