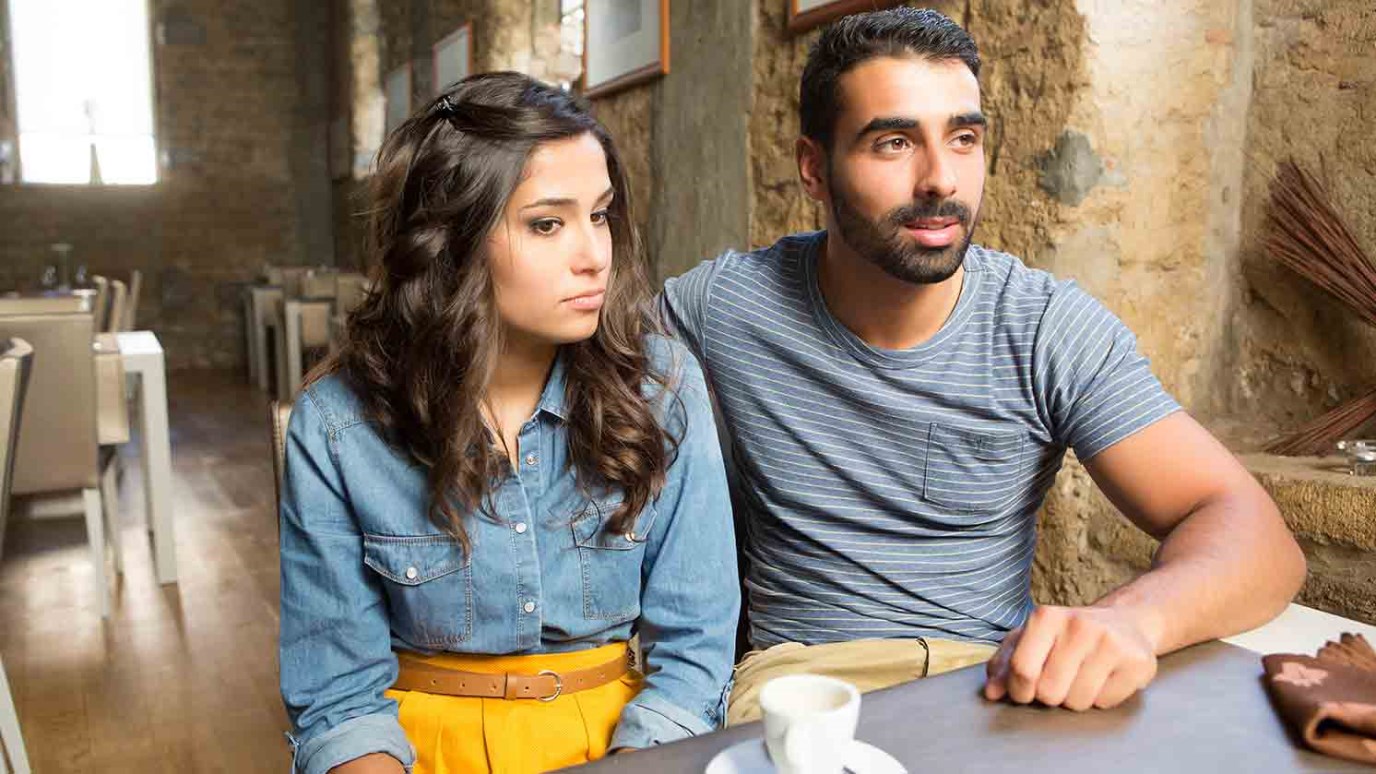 All people have conflict, even spiritual people. But when we disagree, it's important for us to look at our motives -- is it about carnality or correction?

The Book of Acts is the story of perfect God using imperfect men, expressing their spirituality through imperfect personalities. So we shouldn't be surprised to read that the leaders of the early Church sometimes didn't see eye to eye. In Acts 15, Paul and Barnabas had a disagreement that was so strong that they ended their missionary partnership. Both of them were apostles, godly men, and leaders of the Church, but they had an argument.

All people have conflict, even spiritual people. But when we disagree, it's important for us to look at our motives.

Sometimes conflicts are based on carnal motives. The disciples were being carnal when they wanted to call down fire from heaven, and when they argued as to who'd be the greatest in the Kingdom. And Paul criticized a division within the Corinthian church over who they were following (see 1 Corinthians 1:12). His reaction was, "And I, brethren, could not speak to you as to spiritual people but as to carnal, as to babes in Christ" (3:1).

Remember that we have a common enemy who seeks to fuel any disagreement to the level of carnality, even if it doesn't start out that way. As John Trapp said, "The devil loves to fish in troubled waters."

Other times, conflicts are corrective. This happens when the conflict is over issues of doctrine versus false doctrine, where the false doctrine could undermine the very foundation and fabric of the church. Then, the Christian is called to put up a good fight for the faith. Jude 3 says, "Contend earnestly for the faith which was once for all delivered to the saints."

And sometimes it's not carnal or corrective, it's just a clash. The conflict in Acts 15:37-40 was one of those. Paul and Barnabas argued over whether to take John Mark with them on a missionary journey. Paul said no, Barnabas said yes. But they were seeing things from different angles; it was a personality clash. Paul was interested in the work, and Barnabas was interested in the worker.

G. Campbell Morgan wrote, "I am greatly comforted whenever I read this ... If I had never read that Paul and Barnabas had a contention, I should have been afraid. These men were not angels, they were men."

So what am I saying about conflict within our spiritual family? First, God reserves the right to use people who disagree with you. Second, if your expectation is that all Christians are going to get together, join arms and sing love songs, I've got to tell you ... you've just described heaven, not earth. That's not going to happen until we all go to heaven.

Until then, when there's conflict, ask yourself: Is this disagreement carnal? Is it corrective, over vital issues of doctrine? Or is it just a clash, over valid points of view? We can disagree, but let's do it agreeably.

The Most Precious Possession
Paul Tripp

God On My Mind - Philippians Pt. 6
Alex Sagot
Follow Us
Grow Daily with Unlimited Content
Uninterrupted Ad-Free Experience
Watch a Christian or Family Movie Every Month for Free
Early and Exclusive Access to Christian Resources
Feel the Heart of Worship with Weekly Worship Radio
Become a Member
No Thanks