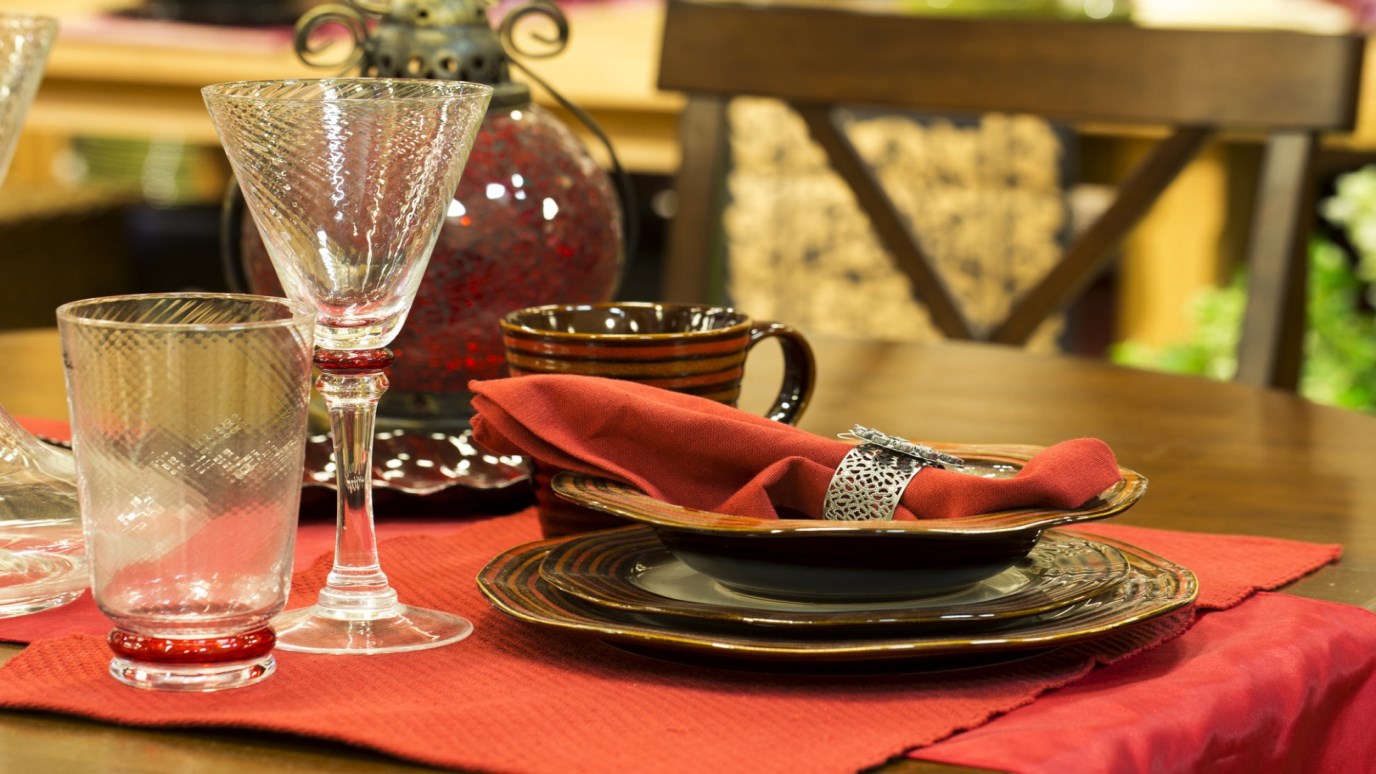 Perhaps God brings unbelievers into your life, not so you can change their minds necessarily, but so that you can pray for them by name.

Last night, while Jenny Salt was speaking at The Gospel Coalition Women’s Conference, I was having dinner a mile away at a Greek restaurant with two atheists. Not exactly how I intended to spend the evening, but since when is life with God not adventurous?

It happened like this. After walking over a mile in the humid Florida heat, I walked up to the bar to pick up my carry-out order. While paying for my Chicken Souvlaki, I took a seat to give my feet a break and enjoy a brief air-conditioned respite.

I struck up a friendly conversation with the woman next to me, and then her friend joined us, commenting on how “fortunate” she looked tonight. I liked them. Their accents were conspicuous, and I learned they were from southern France. When I asked what brought them to the United States, the latecomer’s honest reply was, “Lust.” When she asked why I was here, I told her I was attending a women’s conference on the Gospel, and did she know what the Gospel was? She laughed and let me know “We’re both atheists.”

And that’s how I came to miss Jenny Salt’s message. I wish I could report that our conversation went splendidly, but if it had been a soccer game, they would’ve creamed me four to zero. When I asked who they historically thought Jesus was, the latecomer assumed a frontal attack, asking me questions ranging from when Israel became a nation to the history of the translation of the Bible to the crusades to the goddess Isis and her similarities to the Virgin Mary.

I hailed a taxi back to The Hilton, hurried and heavy-hearted, just as Nancy Leigh DeMoss was beginning her message on Jesus’ transfiguration. You know the story—the night Jesus was transfigured from the inside-out and His glory spilled out so even his clothes shone bright as lightning.

And then, with the thinnest of veils between Him and Heaven, Jesus chose to go back down the mountain to the morass of human need. He could’ve avoided the cross, but he didn’t. And I thought about this Lamb of God who spread His arms wide and spilled His lifeblood for me and Beatriz and Louise and anyone who would come to Him and believe. And I prayed that He would reveal Himself to them before it was too late.  Because:

“. . . the god of this world has blinded the minds of the unbelievers, to keep them from seeing the light of the gospel of the glory of Christ, who is the image of God” (2 Cor. 4:4).

I thought of them again this morning when D.A. Carson said, "Hell is not filled with people who are deeply sorry for their sins, but those who still shake their puny fists at God." And again I prayed for Beatriz and Louise. Because sometimes I think God has me interact with unbelievers not so much because I’m able to change their minds, but so that I will pray for them by name over and over again.

How about you? What adventures has God taken you on recently? Soon we will see Jesus’ glory-filled face and we will want to have taken as many with us as possible!

God Has Not Given Us a Spirit of Fear
Whole Magazine