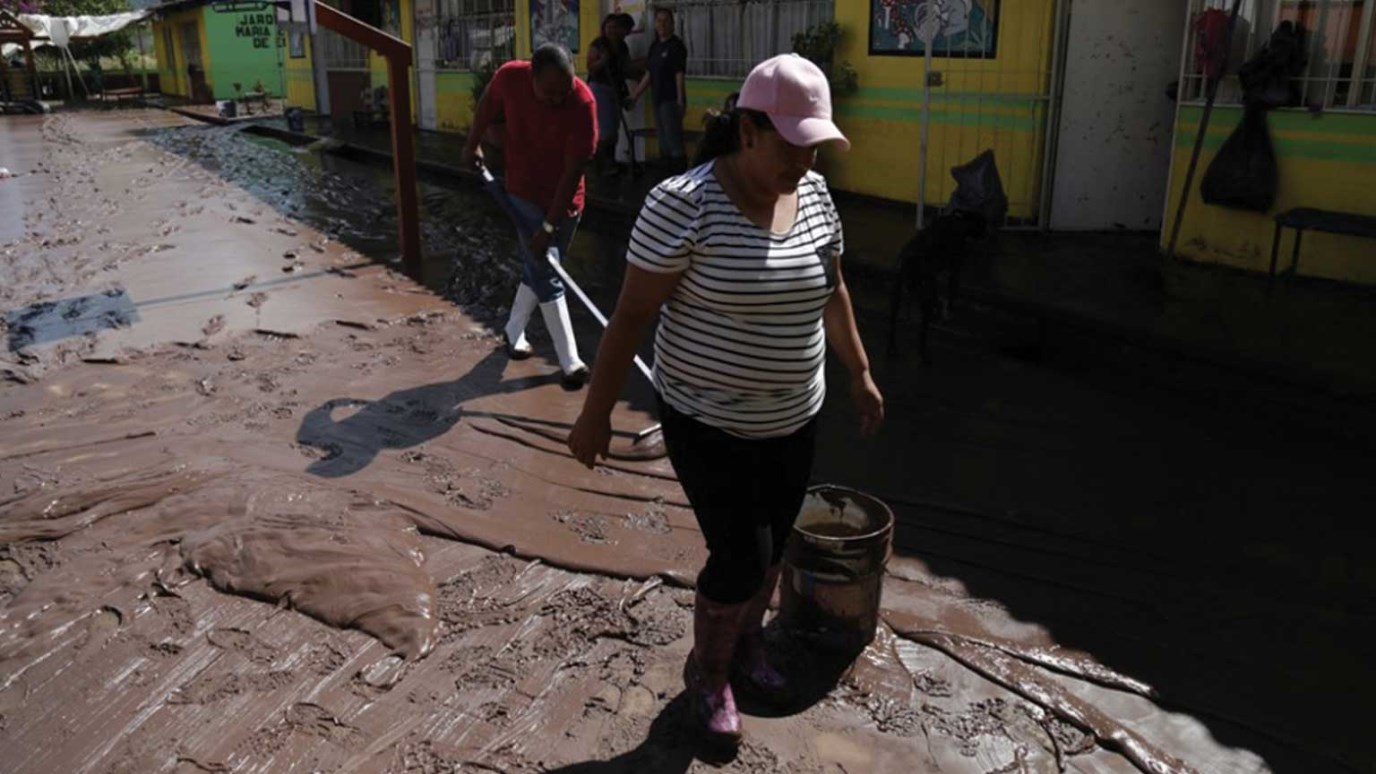 In Tecuani, Mexico, everyone came out to help clean up streets after Hurricane Patricia's floods.

The intense media attention on "the strongest hurricane ever recorded" faded quickly as Hurricane Patricia dissipated after making landfall on Mexico's central Pacific coast in October 2015.

But people in Jalisco state's small towns like Tecuani had much work to do before they could put Hurricane Patricia behind them.

The hurricane's heavy rains compromised a dam and its embankments, causing the Mascota River to burst its banks. The narrow river became a treacherous 328-foot-wide roiling mudflow, and roads disintegrated or became engulfed by landslides. Hundreds of families lost their maize, tomato, and chili pepper crops after the river overflowed. Many homes were flooded.

As soon as the water retreated, villagers started shoveling mud out of their homes and the streets. Soon they started rebuilding the road.

World Vision is helping communities to recover and prepare for the next storms to come their way.