Dig in to Your Covenant 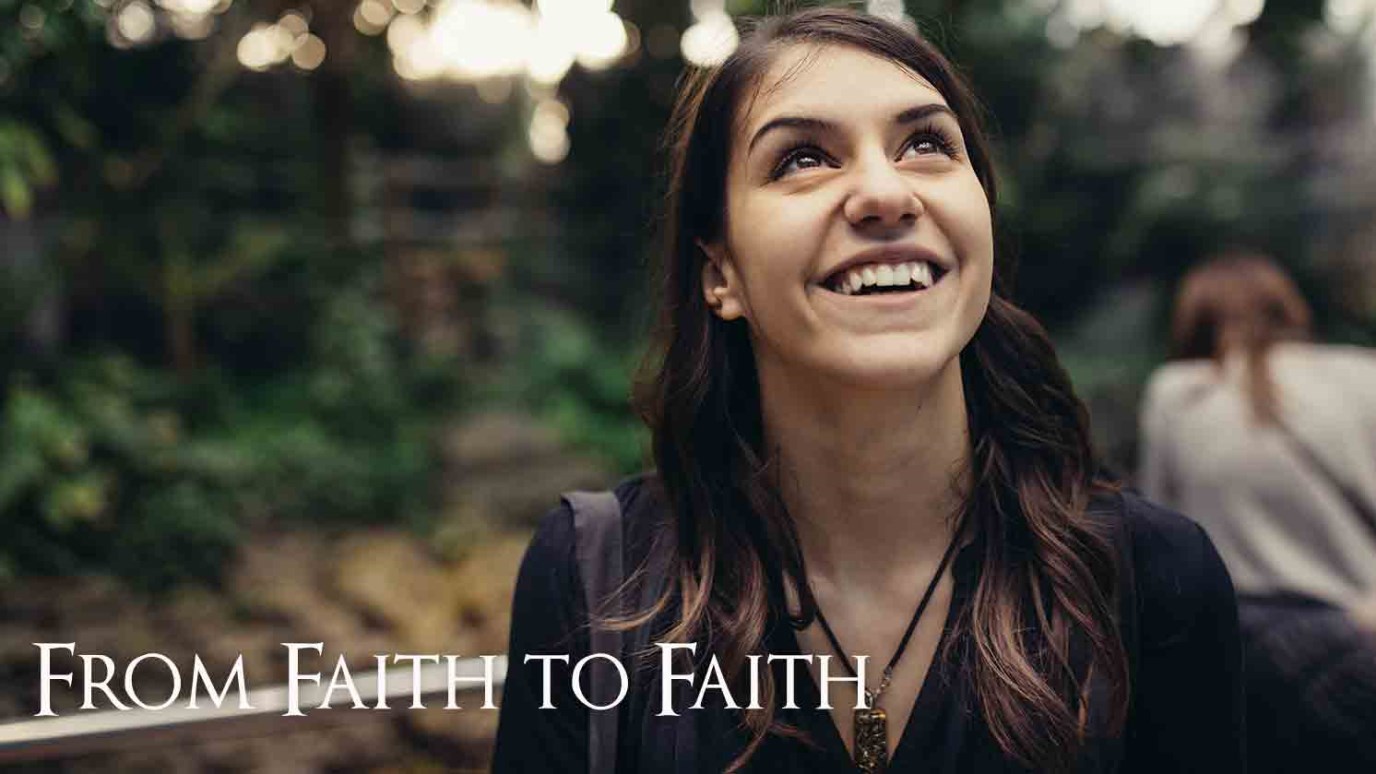 Let the Holy Spirit show you what happened when Jesus became the Sacrifice ratiying your covenant with God. Let Him show you what it meant when He gave you His Name.

This cup is the new covenant [ratified and established] in My blood.

New Covenant. It's a familiar phrase to most of us. But do we really know what it means?

No we don't. Because if we did, every one of us would be a faith giant. Instead of struggling, "trying" to believe the promises of God, we'd be like Abraham: "Strong in faith ... fully persuaded that, what [God] had promised, he was also able to perform" (Romans 4:20-21).

That's the kind of confidence that welled up in Abraham when God cut the covenant with him. It was an inferior covenant to ours, made with the blood of animals. Yet it transformed a doubting Abraham into the very father of faith. Why? Because, Abraham understood the significance of it.

He knew that entering into the covenant of blood meant you were totally and forever giving yourself away to someone else. Once you did it, nothing would ever be exclusively yours again. All that you were, all that you had or ever would have became the equal property of your covenant partner.

During the covenant ceremony in Abraham's day, the partners exchanged coats, each one giving their authority to the other. They exchanged weapons as a way of saying, "Your enemies are now my enemies. I'll fight your fights as if they were my own." They walked through the blood of slain animals, pronouncing their loyalty to one another, even to the death.

When God made covenant with him, Abraham knew there was no longer any room for doubt. God had proven how intensely He desired to be God to him. He'd given him everything He had and bound Himself to Abraham in a relationship that could not be dissolved. Abraham comprehended the gravity of a covenant agreement. It convinced him once and for all that God's promises could be trusted. It became an anchor to his soul.

Do you want to be a faith giant like Father Abraham? Then dig in to the covenant you have with God. Study it out in the Word. Let the Holy Spirit show you what really happened when Jesus became the sacrifice that ratified your covenant with God. Let Him show you what it meant when He gave you His Name (John 16:23), His authority (Matthew 28:18-20), His armor and weapons (Ephesians 6:10-17).

Once you realize what Jesus actually meant when He said, "This is the New Covenant established in My blood," your life will never be the same again.

Stretch Out Your Hand
Colin Smith

The Heart of Our Faith
Dr. Charles Stanley

(Matthew 6:1-23) Ethical Admonitions
LUMO
Follow Us
Grow Daily with Unlimited Content
Uninterrupted Ad-Free Experience
Watch a Christian or Family Movie Every Month for Free
Early and Exclusive Access to Christian Resources
Feel the Heart of Worship with Weekly Worship Radio
Become a Member
No Thanks