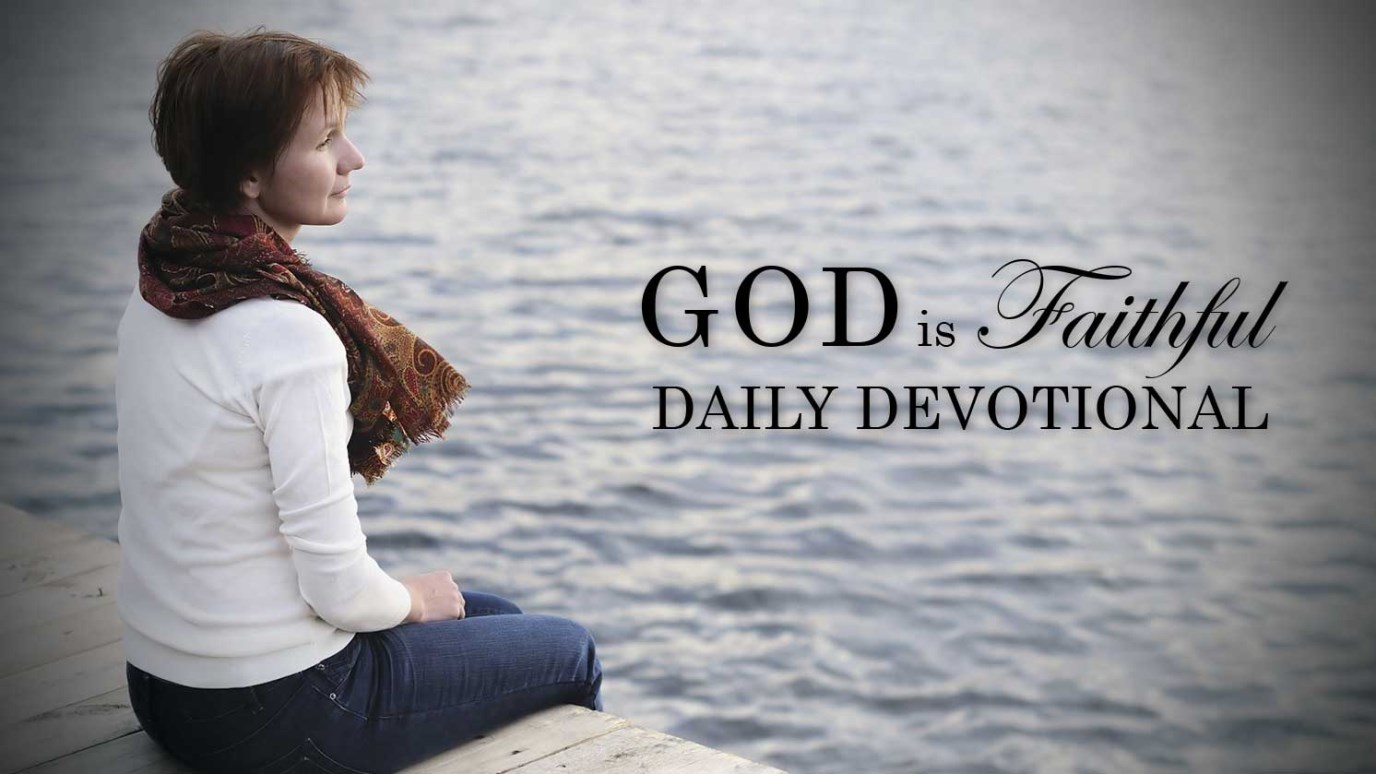 Often God uses natural things to rescue His people. They are not always instantaneous, miraculous answers.

“Since his days are determined, the number of his months is with Thee, and his limits Thou hast set.” (Job 14:5)

Like many people, I have thought through the message of eternal life in Jesus many times. Thoughts of facing death can cause one to examine his or her faith.

I think of a story you've probably heard about the man who was trapped on his roof during a flood. While clinging to the chimney, he was praying that God would rescue him. A fellow came by in a boat and asked if he could help. The man said, "No, that's okay. God's going to rescue me."

The water continued to rise and another fellow came by, paddling a skimpy little raft. He offered help to the man on the roof but was told, "No, thank you. God is going to rescue me."

The water rose higher and higher and then a helicopter hovered over him. The pilot offered to lower a rope, but the man said, "No, God has this under control. He's going to rescue me." As the water continued to rise, the man was swept away to his death.

When the man reached heaven he asked St. Peter why God didn't rescue him. Peter smiled as he said, "Well, my friend, He sent three people by to pick you up and you turned them all away. What did you expect?"

Though it is a fictitious story, the principle cannot be lost. Often God uses natural things to rescue His people. They are not always instantaneous, miraculous answers.

We should always be open to what God is trying to do for us.

What Keeps Us Going?
K.P. Yohannan

Go All the Way
Ashley and Jane Evans

Stay Positive: Part 5
Craig Groeschel
Follow Us
Grow Daily with Unlimited Content
Uninterrupted Ad-Free Experience
Watch a Christian or Family Movie Every Month for Free
Early and Exclusive Access to Christian Resources
Feel the Heart of Worship with Weekly Worship Radio
Become a Member
No Thanks