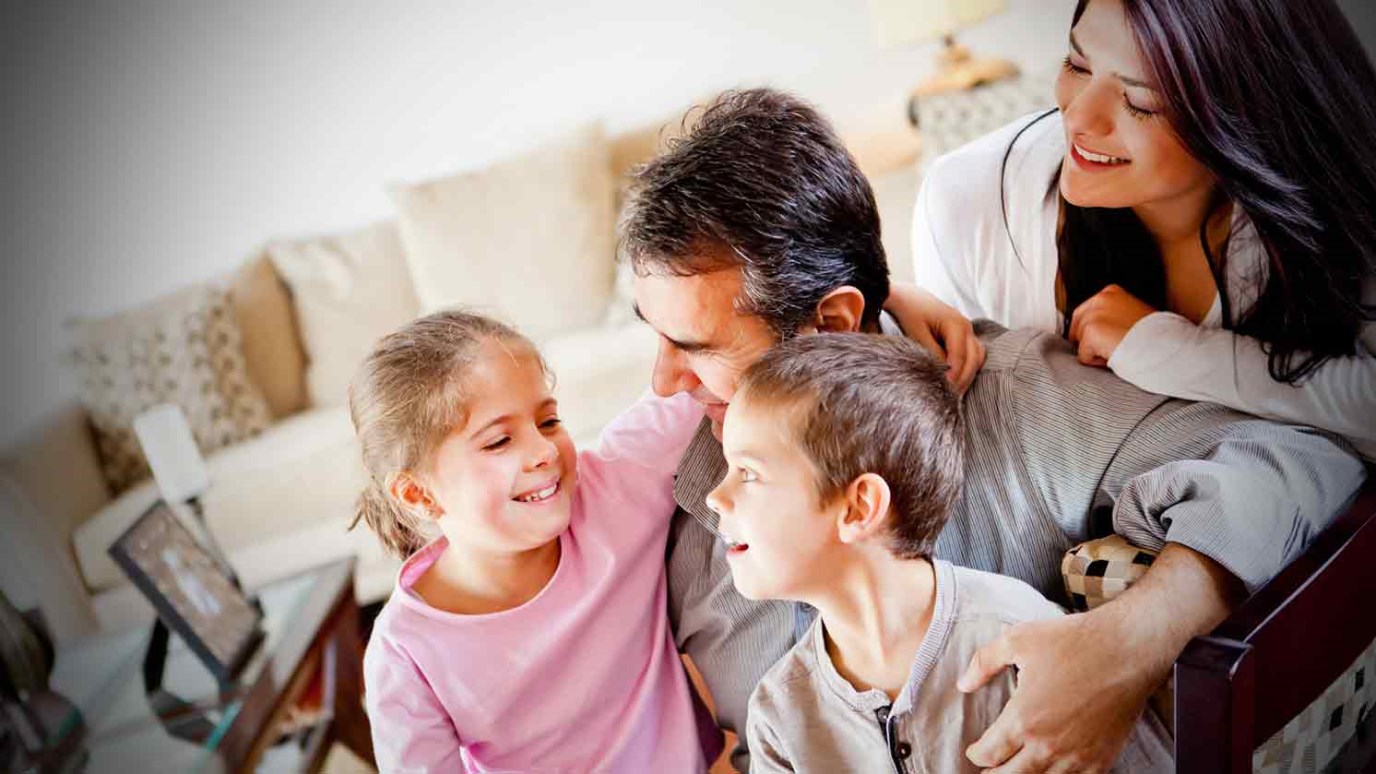 While tweaking your parenting style for each kid is exhausting, it's also totally worth it.

It's weird to confess this, but before my kids were born I actually thought they would all be pretty similar. Not clones or anything, but basically the same.

Naturally I was proved wrong the moment my second, “Bunky,” entered the world.

Boo, his older sibling, had been born with rosy cheeks, big eyes and bright strawberry blond hair. It was easy to tell my great grandparents were German immigrants. Frankly I assumed my second would follow suit.

We had no idea how vastly different he would be. He had a full head of dark black hair, olive skin, little blue eyes and was skinny.

This same trend was repeated with our third, KK, who was a preemie with giant round eyes, curly brown hair and dimples.

[Shock!] Our Kids Are Different

Unsurprisingly to apparently everyone but me, their differences didn’t end with their appearances. No one told us our kids would have entirely different personalities that didn’t fit a mold (probably because…duh…they assumed we knew).

Boo is your stereotypical oldest child in many ways. She is the perfectionist who refuses to misstep. She recently had a minor meltdown because her GPA is only a 4.08. (We were not really sure how to comfort her about that.) She is our silent brooder who tries desperately to be known as the “good one.”

KK, the youngest, loves and hates passionately. When she doesn’t want it, she lets you know it, clearly and with volume. I keep waiting for the tantrum stage to end. (Note: she’s a teenager so I’ve already been waiting a long time.)

Bunky, the middle child, is our compassionate one. On the one hand last week he leaned forward to pray for a stranger in church. On the other hand he firmly believes he is never good enough and reminds us about it all the time.

What this has meant is we’ve had to learn to parent each child differently, all the time, in every situation. How we discuss something with the oldest will be very different than with the boy or other two girls.

For example, one of our children is never proactive. You could say she is lazy, but really she just never notices what needs to be done. This requires lots of nagging prodding coaching.

In contrast, another one of our kids loves to serve…as long as it is on her terms. We “Tom Sawyer” her, making her believe scrubbing the bathroom was her idea.

To be honest–it’s exhausting to figure all of them out. And there are days when we just want a cookie-cutter parenting method. But when we remember this is less about our parenting and more about who they will become, we realize that the effort is worth it.

If exhaustion sounds a bit too familiar right now, and you are finding yourself stretched thin dealing with the different personalities of your kids, try this: We found this awesome book years ago called, “Different Children, Different Needs,” by Charles Boyd. It helped us identify the personality of our kids and learn how to adjust for them. Our expectations remain the same, but our approach is modified for each child. Pick up a copy and let me know what you think about it.

Identity Confirmation from a Mean Girl
The Whatever Girls