Did New Testament Writers Twist the Meaning of the Old Testament? 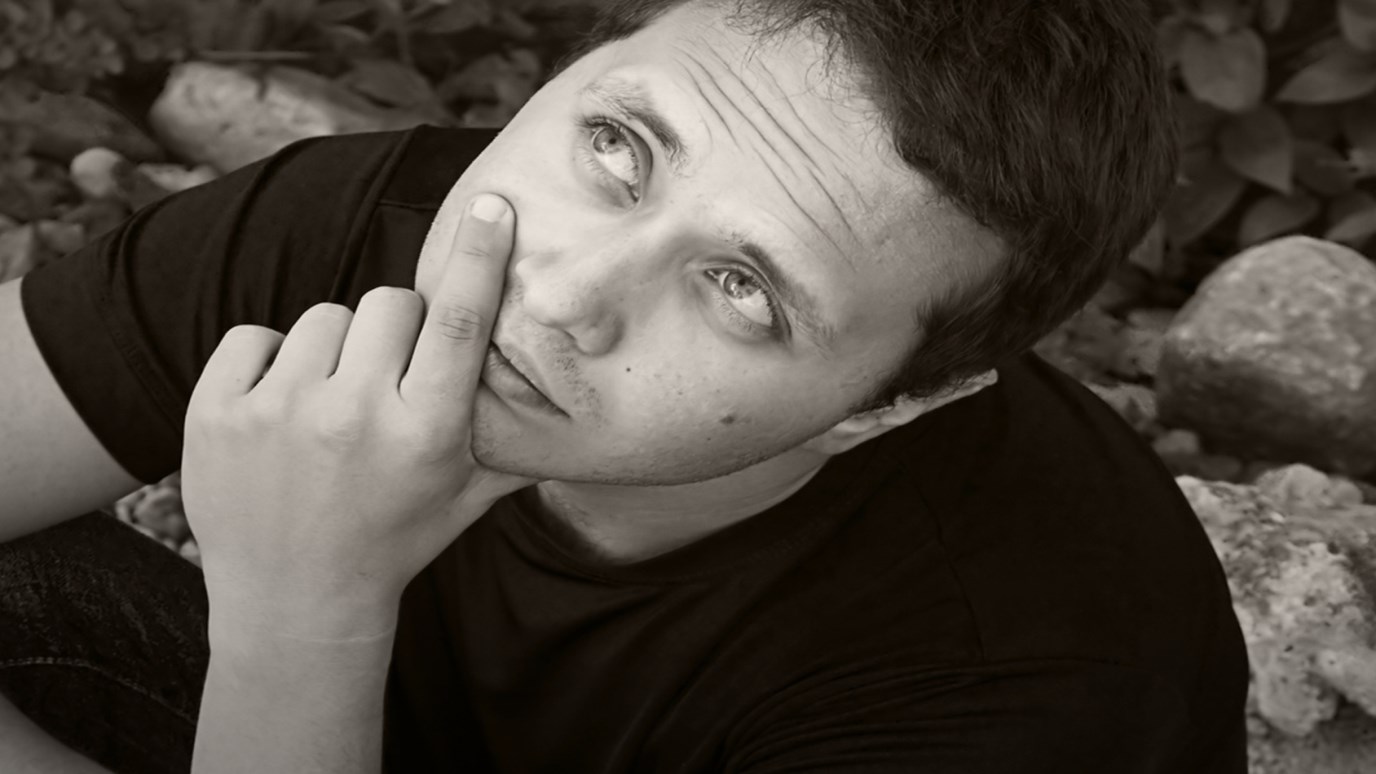 Writers of the New Testament are accused of taking Old Testament passages out of context to teach their brand of Christianity. Is this true?

The 39 books of the Old Testament were written to and about the children of Israel, or the Jewish nation. Some critics charge that writers of the New Testament twist Old Testament passages and take them out of context to make them fit their views of Jesus and his teachings. What are these purported distortions that critics refer to?

Matthew quotes Isaiah 7 and declares that it was prophesied Jesus was to be born of a virgin and would be called Immanuel (Matthew 7:14). Critics point out that a full reading of chapter 7 of Isaiah shows it is more likely referring to the birth of Hezekiah, who became a godly king of Israel.

Hosea the prophet says when Israel was a child, God loved him and “called my son out of Egypt” (Hosea 11:1). We all know that God did in fact call his people out of Egypt. Yet Matthew says this was a prophecy about Joseph and Mary taking Jesus to Egypt and their later return. They did this to escape Herod’s decree to kill all the newborn Jewish males in Bethlehem.

And then the critics say that Matthew quotes Jeremiah about Rachel weeping over her dead children. Yet the New Testament writer claims this was referring to first-century mothers weeping after Herod ordered the infant boys in Bethlehem to be killed.

Writers of the New Testament are accused of twisting and taking Old Testament passages like this out of context to teach their brand of Christianity. The writers of the Gospels and epistles seem to take liberties with the Old Testament text in order to establish a whole new religion of their own. Is this true?

What the critics overlook is that Jesus came to fulfill God’s promise to Israel and provide a means for all of his lost children to be redeemed. This means that many of the prophecies and promises to Israel were foreshadows of Jesus’ plan to bring Israel and his church into his eternal kingdom.

Jesus came to establish his kingdom, and it was he who said, “Don’t misunderstand why I have come. I did not come to abolish the law of Moses or the writings of the prophets. No, I came to accomplish their purpose” (Matthew 5:17). He was the realization of all the prophets and the law taught. He was the fulfillment of God’s message to Israel, and therefore we must understand the Old Testament in light of him.

So Matthew and other writers of the New Testament weren’t twisting the Old Testament passages or taking them out of context. Rather, they were understanding them as God had inspired his writers to understand them—Israel was God’s means of bringing salvation to the world, and Jesus was the literal fulfillment of his masterful and merciful plan. Jesus was the true Son called out of Egypt that Israel failed to be. This was not a misinterpretation of Hosea 11:1. Isaiah did predict a child would be born to deliver Israel. Hezekiah was only a temporary salvation to God’s people. God revealed through Matthew that Jesus was the permanent salvation not only for Israel but for the whole world.

Once Jesus ascended into heaven and sent his Holy Spirit, he opened the minds and hearts of his band of Jewish followers. And they saw that he was the embodiment or completer of the Old Testament events and images God had given them so many years before.

The apostles were empowered by the Holy Spirit with God-breathed words to reveal his plan, which was formed even before the foundations of the world. The apostle Paul said,

God himself revealed his mysterious plan to me…God did not reveal it to previous generations, but now by his Spirit he has revealed it to his holy apostles and prophets. And this is God’s plan: Both Gentiles and Jews who believe the Good News share equally in the riches inherited by God’s children (Ephesians 3:3,5-6).

The New Testament writers did not misquote the Old Testament passages—they simply gave them the context centered on Christ that God intended.