Did Moses Write the First Five Books of the Bible? 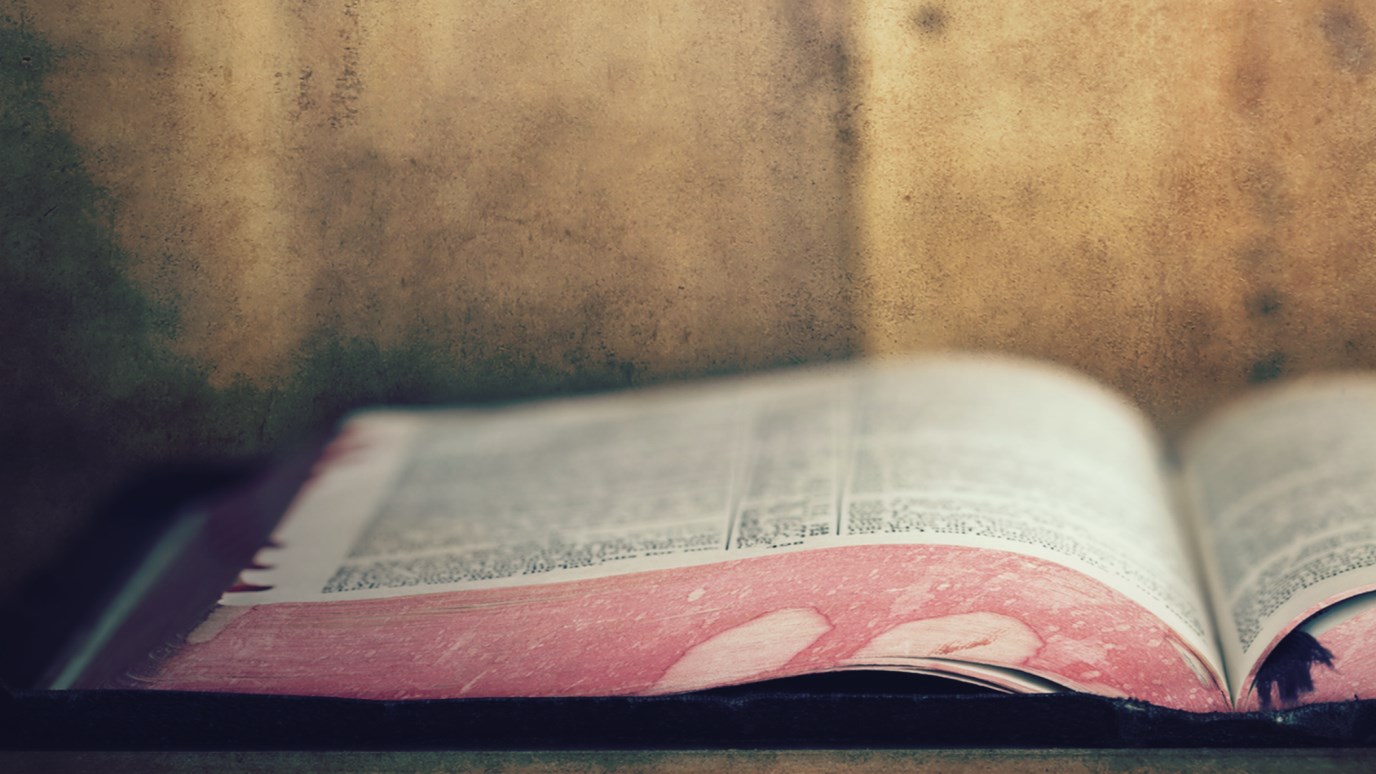 When all evidence is considered together, the Mosaic authorship of the Pentateuch is shown to be a fact.

Although the mosaic authorship of the Pentateuch (the first five books of the Bible) has been challenged for the past century and a half, there is still good reason to believe it to be true.

It has become fashionable to believe that the Pentateuch is a result of a compilation of various documents labeled J, E, D, P, which were eventually put together by an editor in its present form about 400 b.c. This fanciful and elaborate theory, however, has little to recommend it and is based upon erroneous methods of investigation.

As C. S. Lewis illustrates from personal experience, when he writes about the critics’ application of their methods to his words:

What forearms me against all these Reconstructions is the fact that I have seen it all from the other end of the stick. I have watched reviewers reconstructing the genesis of my own books in just this way.

Until you come to be reviewed yourself you would never believe how little of an ordinary review is taken up by criticism in the strict sense: by evaluation, praise or censure of the book actually written. Most of it is taken up with imaginary histories of the process by which you wrote it.

The very terms which the reviewers use in praising or dispraising often imply such a history. They praise a passage as ‘spontaneous’ and censure another as ‘labored’; that is, they think they know that you wrote the one currente calamo and the other invita Minerva.

What the value of such reconstructions is I learned very early in my career. I had published a book of essays; and the one into which I had put most of my heart, the one I really cared about and in which I discharged a keen enthusiasm, was on William Morris. And in almost the first review I was told that this was obviously the only one in the book in which I had felt no interest.“Now don’t mistake. The critic was, I now believe, quite right in thinking it the worst essay in the book; at least everyone agreed with him. Where he was totally wrong was in his imaginary history of the causes which produced its dullness.

Well, this made me prick up my ears. Since then I have watched with some care imaginary histories both of my own books and of books by friends whose real history I knew.

Reviewers, both friendly and hostile, will dash you off such histories with great confidence; will tell you what public events had directed the author’s mind to this or that, what other authors had influenced him, what his over-all intention was, what sort of audience he principally addressed, why—and when—he did everything.

Now I must first record my impression; then, distinct from it, what I can say with certainty. My impression is that in the whole of my experience not one of these guesses has on any one point been right; that the method shows a record of 100 percent failure.

You would expect that by mere chance they would hit as often as they miss. But it is my impression that they do no such thing. I can’t remember a single hit. But as I have not kept a careful record, my mere impressions may be mistaken. What I think I can say with certainty is that they are usually wrong... (Christian Reflections, p. 159–160).

It must be initially stated that Moses was in a position to write the Pentateuch. He was educated in the royal court of Egypt, which was highly advanced academically. He had firsthand knowledge of the geography of and the Sinai, with plenty of time—forty years in wandering and forty more years beyond that—to compose his work. At the same time that Moses lived, there were uneducated slaves working in the Egyptian turquoise mines writing on the walls, thus demonstrating the extent of writing in Moses’ day.

The evidence within the Pentateuch points to Mosaic authorship, since it clearly portrays Moses as the author of certain portions. “And Moses wrote all the words of the LORD” (Exodus 24:4, KJV). “And he took the book of the covenant, and read in the audience of the people” (Exodus 24:7, KJV). “And the Lord said to Moses, ‘Write these words; in accordance with these words I have made a covenant with you and with ’” (Exodus 34:27, RSV). To these references many others could be added.

Not only does the internal evidence of the Scriptures make it clear that Moses wrote the Pentateuch, but other Old Testament books make Mosaic authorship clear. Joshua 8:32 (KJV) refers to “the law of Moses, which he wrote.” Additional Old Testament references include I Kings 2:3, II Kings 14:6, and Joshua 23:6, which attribute to Moses the authorship of the Pentateuch.

Jewish tradition is firm in its belief in Mosaic authorship. Ecclesiasticus, one of the books of the apocrypha, written about 180 b.c., states, “All this is the covenant-book of God Most High, the Law which Moses enacted to be the heritage of the assemblies of Jacob” (Ecclesiasticus 24:23). The Talmud, in Baba Bathra, 146, which is a Jewish commentary on the first five books (around 200 b.c.), along with the writings of Flavius Josephus (born a.d. 37) and philo (a.d. 20) also concur.

Add to this the testimony of the New Testament. The apostles believed that “Moses wrote unto us” (Mark 12:19, KJV) as did the apostle Paul, who when speaking of a passage in the Pentateuch said, “Moses describeth” (Romans 10:5, KJV).

In John 5:45–47, Jesus states, “Do not think that I will accuse you before the Father; the one who accuses you is Moses, in whom you have set your hope. For if you believed Moses, you would believe Me; for he wrote of Me. But if you do not believe his writings, how will you believe My words?” (NASB).

Two other considerations to be taken into account when examining the evidence with regard to those who do not believe that Moses wrote the Pentateuch are their view of the world and archaeology.

Those who advocate that Moses is not the author usually hold to the idea that there is no supernatural work of God in the world, nor has there ever been. Thus, it would be foolish to believe all the historical information written about the creation of the world, the crossing of the , God speaking to Moses, or even the historical evidence that Moses, a prophet of God, wrote the account in the first place. The whole idea is more of a story.

What they fail to do is consider the evidence because of their view of the world. This type of reasoning is faulty. First, one examines the evidence and then decides his case. Simply examining the evidence doesn’t mean one will agree with someone else’s conclusions, but it does mean he is not rejecting the conclusions out of ignorance.

Second, in the past fifty years archaeological finds have vindicated many of the Old Testament claims supporting the probability of Mosaic authorship. This is because most all of the finds demonstrate that only someone who lived during the time the Bible purports that Moses lived could have known and written about the things in these books.

When all this evidence is considered together, the Mosaic authorship of the Pentateuch is shown to be a fact. Such primary evidence would be accepted without hesitation in a court of law, and any theory of multiple documents would be ruled out as inadmissible. There is simply no evidence to support that theory which cannot be very reasonably answered.

When We Are Tested
Gregg Matte