Did Matthew Make a Mistake? 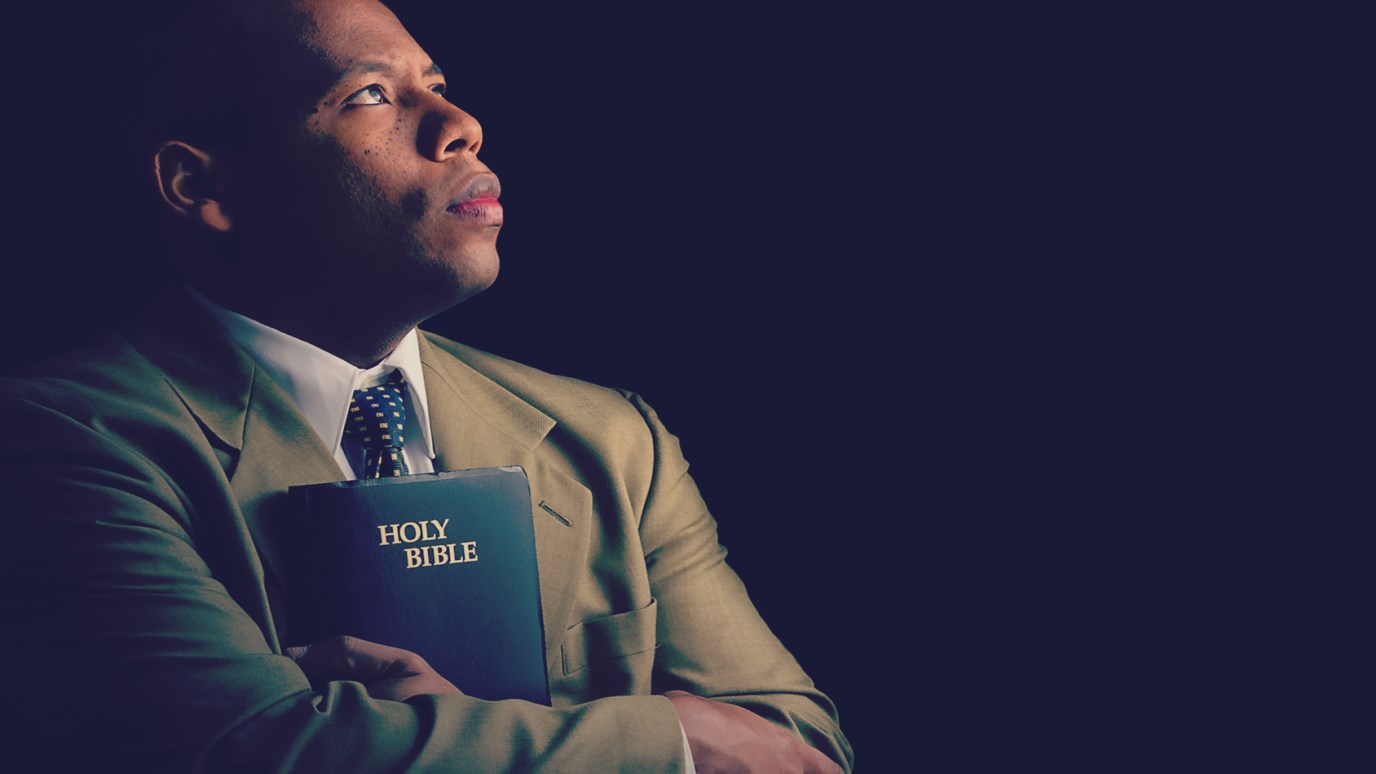 The scribes’ reverence was so great that even when they found an obvious error, they refused to alter the text. Instead, they made a notation in the margin.

In the Gospel according to Matthew, Judas Iscariot, after betraying Jesus, feels remorse because of his evil deeds and throws the betrayal money into the sanctuary and commits suicide. Matthew goes on to relate how this money was taken by the priests and used to buy a potter’s field.

Matthew concludes, “Then was fulfilled that which was spoken by Jeremy the prophet, saying, And they took the thirty pieces of silver, the price of him that was valued… and gave them for the potter’s field, as the Lord appointed me” (Matthew 27:9, 10, KJV).

The problem is that verse 9 attributes the prophecy to Jeremiah, when it appears that it was Zechariah who gave this prediction. When Matthew 27:9 is examined closely in light of Zechariah 11:12, 13, it is clear that this prophecy is the one fulfilled. Why then does Matthew assign it to Jeremiah?

Various solutions have been offered to solve this dilemma. One idea is that this was an oral statement of Jeremiah, but this cannot be proven, so should be disregarded. The Church historian, Eusebius, claimed that the Jews deleted this passage from the Book of Jeremiah, but this hardly fits with the way the Scriptures were revered by the Jews.

The scribes’ reverence was so great that even when they found an obvious error, they refused to alter the text. Instead, they made a notation in the margin.

Some people just conclude that Matthew made an error, while others try to connect this prophecy with some part of Jeremiah. There are those who claim that there was an early copyist error, with the original text actually reading Zechariah. This is mere conjecture.

A possible solution is Jeremiah’s priority in the Talmud (Baba Bathra 14b, J. B. Lightfoot, Horae Hebraicae et Talmudicae, II, p. 362). Jeremiah was placed first in the ancient rabbinic order of the prophetic books. Matthew was then quoting from the collection of the books of the prophets, and cited Jeremiah since it was the first and therefore the identifier. The same thing is done in Luke 24:44, where Psalms is used when the entire third division of the Hebrew canon is in mind.

A problem with this solution is that the New Testament nowhere else cites a passage under the general name “Jeremiah.” When Matthew elsewhere refers to Jeremiah, he gives a passage in Jeremiah itself (2:17), and when he mentions Isaiah he goes to passages in Isaiah (4:14; 8:17; 12:17, etc.).

Perhaps the best solution would be to understand that Matthew is combining two prophecies, one from Jeremiah and one from Zechariah, with a mention of only one author in the composite reference, namely Jeremiah, the major prophet.

Zechariah says nothing concerning the buying of a field, but Jeremiah states that the Lord appointed him to buy a field (Jeremiah 32:6–8) as a solemn guarantee by the Lord Himself that fields and vineyards would be bought and sold in the land in a future day (Jeremiah 32:15, 43f).

One of the fields which God had in mind was the potter’s field. Zechariah adds the details of the thirty pieces of silver and the money thrown down on the floor of the temple. Thus it can be seen that Matthew takes the detail of both prophets, but stresses Jeremiah as the one who foretold these occurrences.

Dr. J. E. Rosscup of Talbot Seminary adheres to a view consistent with the above. He points out:

Matthew felt that two passages were fulfilled, one typical (Jeremiah 19:1–13) and one explicit (Zechariah 11:13), and mentions only one author in the composite reference, a practice that sometimes occurred, according to Robert Gundry (The Use of the Old Testament in St. Matthew’s Gospel , pp. 124–25).

Cool says, ‘Both (valley, Jeremiah 19; field, Matthew 27) became burial grounds and both their names are changed to remind the people of God’s judgment. This… is… confirmed by the traditional location of the potter’s field… within the where Jeremiah pronounced his judgment by changing its name to ‘valley of slaughter.’

‘Second, Matthew’s consistent use of Isaiah and Jeremiah in his formula quotations reminds his readers of God’s salvation and judgment for His people. Isaiah was associated with salvation, Jeremiah… with judgment.

‘The use of tote in Matthew 2:17 and 27:9 instead of the purposeful Hina or Houts found in the other formula introductions also underscores the judgment motif by referring to Christ’s enemies as fulfilling prophecy’ (pp. 66, 67).

Gundry says that Matthew’s reference to Jeremiah in the introduction formula makes certain that readers will take note of the connection with Jeremiah 19, which might be overlooked (p. 125).