Did Mary Always Know Jesus Would Be Crucified? 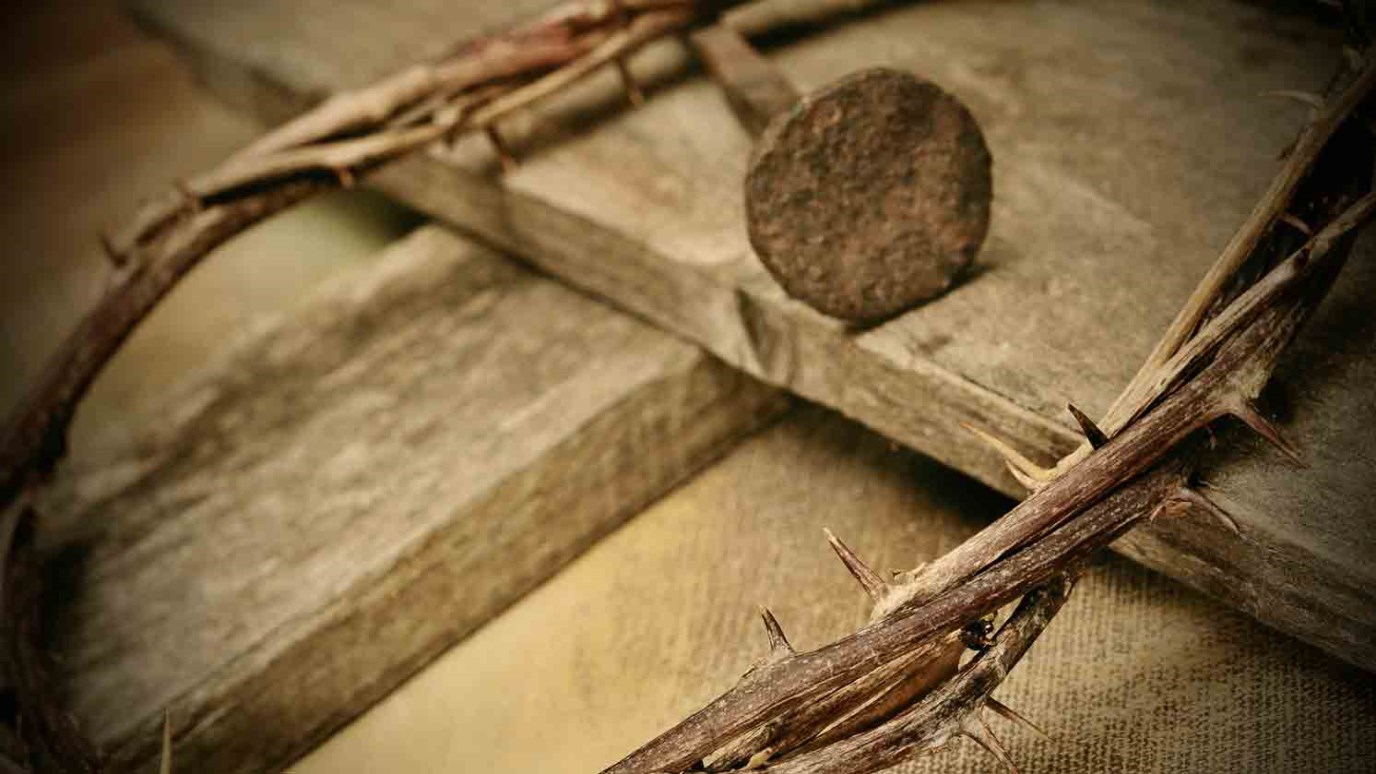 I think Simeon's prophecy was the first time Mary had been told that it wouldn’t go well. So perhaps this was the first real doubt in her mind about the health of her Child.

I have a quick question for you. Do you think that when Mary found out she was pregnant, she already knew that Jesus would be crucified at such a young age?

Here’s a couple ways to look at it.

1. Educated guess – when Joseph was given a vision to keep Mary as his wife, he was told, “She will give birth to a son, and you are to give him the name Jesus, because he will save his people from their sins.” So, according to the Jews the Messiah is the only one that could do something like that so it’s likely that they thought of Jesus being the Messiah. However, whether or not they pieced together that He must die to do that, is another matter. There are some that think the Old Testament Messianic prophecies are clear enough to know that one Messiah at least would have to die for the sins of the people (the Suffering Servant) but it’s a wonder whether or not that they felt Jesus would be the Mighty Victor guy and not suffer at all. (Especially in light of Luke 1:29-33 or Mary’s triumphant song that follows.)

2. Intuition – According to Luke 2:17-18, Mary heard a lot of stuff about her new baby and she would have had to ponder them to see what the implications would be. Perhaps she knew deep down that it would be a rocky road. (cross ref. Luke 2:51)

3. Calculation and Faith – When we get to Luke 2:33-35, we have Mary and Joseph taking Jesus to the temple to be circumcised on the eighth day (newborn) and she gets this crazy news from Simeon the prophet. “Then Simeon blessed them and said to Mary, his mother: “This child is destined to cause the falling and rising of many in Israel, and to be a sign that will be spoken against, so that the thoughts of many hearts will be revealed. And a sword will pierce your own soul too.” I think this was the first time she had been told that it wouldn’t go well. So perhaps this was the first real doubt in her mind about the health of her child.

4. When did Jesus know? – There is a big debate about how much Jesus knew and when. Did He know as a child that He would die for the sins? Did He grow up normal and get the idea as He grew? Or did Jesus get the idea during His ministry or just before in the desert? It’s not clear. So, I don’t know that we can determine when Mary knew. We know that she did some odd things in relation to His ministry (i.e. Forcing Him to do his first miracle in Cana, chastising Him for leaving her side and being in the temple at 12, thinking He was out of his mind like His brothers and wanting to get Him back from doing ministry (perhaps for His own protection). So it’s a wonder how much she understood about His nature and calling.

Bottom line – I have no idea, but it’s not likely. It’s not likely that she knew He would die, much less know that He would be ‘crucified’ (such an odd way to die in that day, especially for a good guy).

Harassed and Helpless
Dr. Ken Boa
Follow Us
Grow Daily with Unlimited Content
Uninterrupted Ad-Free Experience
Watch a Christian or Family Movie Every Month for Free
Early and Exclusive Access to Christian Resources
Feel the Heart of Worship with Weekly Worship Radio
Become a Member
No Thanks