Did Jesus Really Rise from the Dead? 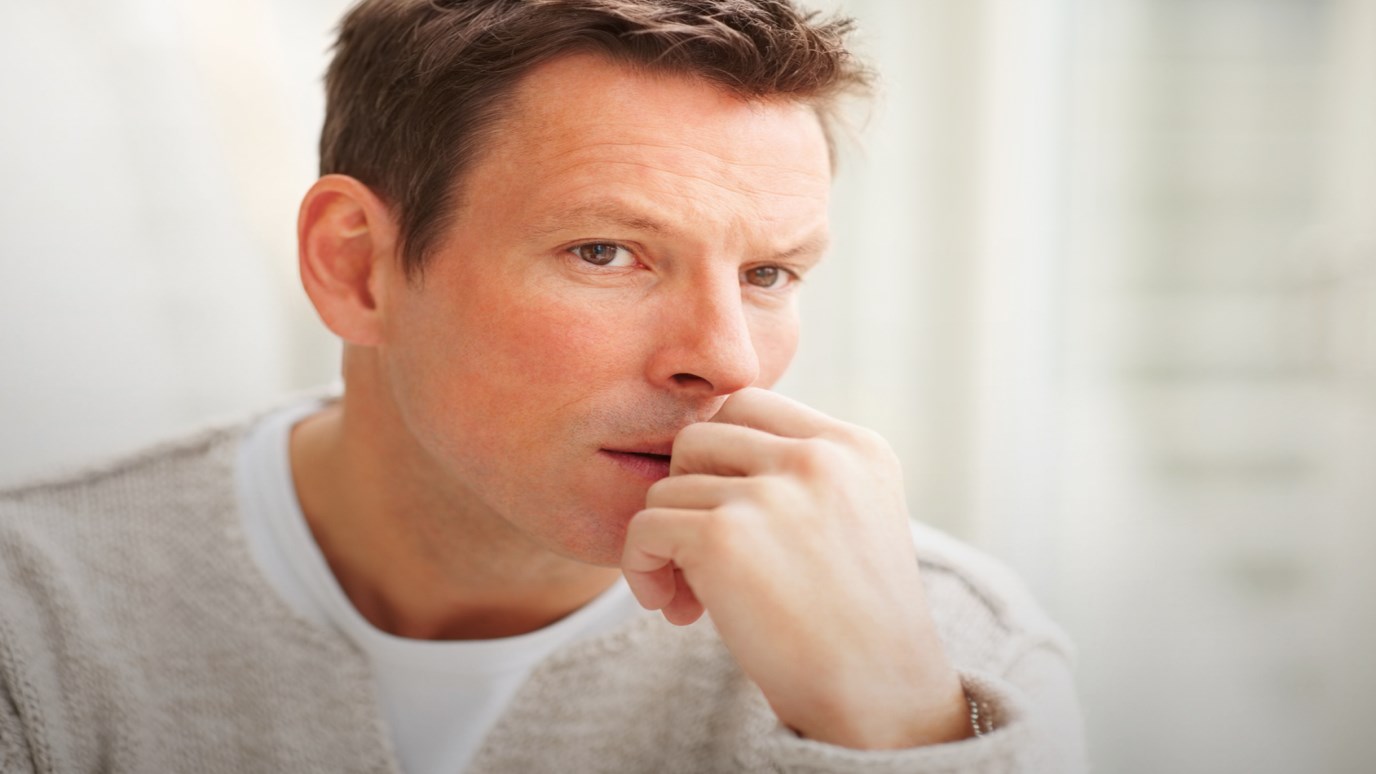 Sean McDowell shares three facts that support the claim that Jesus rose from the dead and why it matters.

Last week I asked my students to write down the most difficult question they could imagine about God. While there were some great questions about evil, other religions, and reincarnation, the question that most caught my attention was about the historical Jesus. “In our age of science,” one girl asked, “Can we really believe that Jesus died 2,000 years ago, was buried for three days, and then came back to life? And if so, what does it matter?” I told her that if she is an open-minded person who wants to follow the evidence, then she would likely find the evidence both compelling and hopeful.


The Possibility of Miracles

Here are three quick facts that support the claim that Jesus rose from the dead.

FACT 1: Jesus died on the cross. The evidence for Jesus’ death by crucifixion is overwhelming. First, there is the fact that all four gospels report Jesus’ death. Second, the nature of the crucifixion virtually guaranteed death. Crucifixion was scientifically honed by the Romans to utterly torture victims. Third, the spear in the side reported by John (ch. 19), in which water and blood recede, is medical evidence that Jesus was dead. Fourth, there is extra-biblical evidence (Tacitus and Josephus) who report that Jesus died by crucifixion.

FACT 2: The tomb of Jesus was found empty on the third day. While there are multiple arguments for the empty tomb, let’s consider one of my favorites. Amazingly, the tomb was discovered by women. In Palestine around the time of Christ, women were not educated or considered reliable sources of information. In fact, Josephus reports that women could not even testify in a court of law. Thus, if the disciples simply fabricated the story of the resurrection they never would have chosen women to be the first eyewitnesses. This embarrassing account by the disciples is convincing proof that, when they wrote about the empty tomb of Jesus, they were recording truth.

FACT 3: Jesus appeared to people after his death. One of the best evidences for the appearances of Jesus is in 1 Corinthians 15:3-8. Paul recites a creed that can be traced back to within 3-5 years of the death of Jesus. Historically speaking, this is an incredibly early account. Paul records that Jesus appeared to the disciples and also to 500 people. Some claim that Jesus only appeared to his followers. But this is not true. Jesus appeared to James, who did not believe in him during his life (John 7:5). Jesus also appeared to Paul, who was persecuting Christians (Galatians 1). Some have tried to explain the appearances away as hallucinations, but hallucinations don’t appear to groups (anymore than groups of people can share the same dream). The disciples were also not ripe candidates for hallucinations.

There is so much more that could be said about why the resurrection of Jesus is credible. The question we have to ask is, What explanation best accounts for all the facts? When all the facts are taken into consideration, the biblical account stands far above the rest. If you are interested in studying the topic further, you may want to check out my recent book, Evidence for the Resurrection (co-written with my father, Josh McDowell).

But why does the resurrection matter? For one thing, Paul says that if Jesus did not resurrect then our faith is in vain (1 Corinthians 15:14, 17). But the resurrection also shows that God can be trusted. The disciples were utterly scared and confused at the arrest of Jesus. All of their hopes and dreams were shattered. They thought that God had abandoned them. But God never let go of the steering wheel, even when everything seemed hopeless! In fact, God was completely in charge the entire time. And the same is true for us. The resurrection tells us that God is good, God can be trusted, and that the pain and evil in the world will ultimately be redeemed for good.

Did Jesus Rise From Death?
Mark Driscoll
Follow Us
Grow Daily with Unlimited Content
Uninterrupted Ad-Free Experience
Watch a Christian or Family Movie Every Month for Free
Early and Exclusive Access to Christian Resources
Feel the Heart of Worship with Weekly Worship Radio
Become a Member
No Thanks