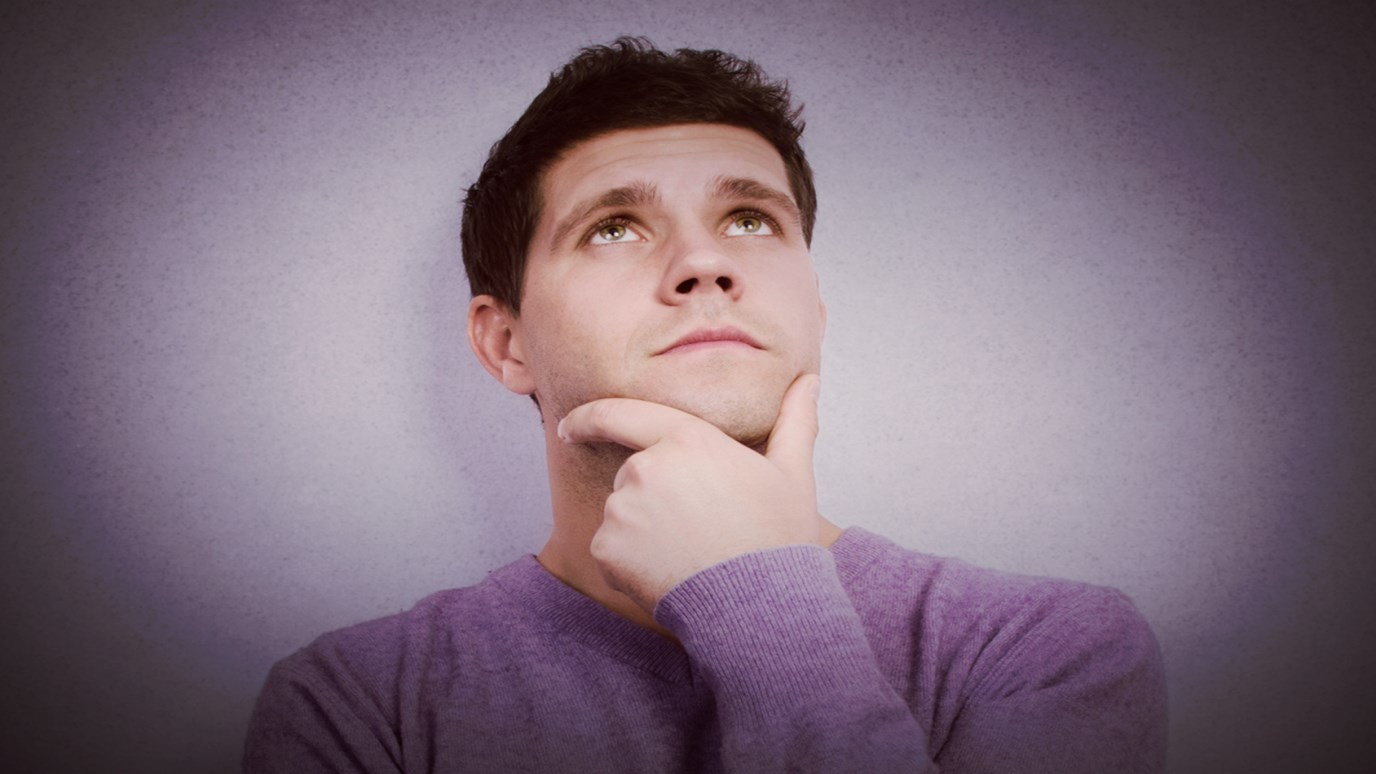 We know more about the life of Jesus than just about any other figure in the ancient world.

There are still many people today who make the claim that Jesus never existed, that He was only a mythical character.

However, those who make such an accusation are certainly not historians, but are surprisingly ignorant of the facts.

The New Testament contains twenty-seven separate documents which were written in the first century a.d. These writings contain the story of the life of Jesus and the beginnings of the Christian church from about 4 b.c. until the decade of the a.d. nineties.

The facts were recorded by eyewitnesses, who gave firsthand testimony to what they had seen and heard. “What was from the beginning, what we have heard, what we have seen with our eyes, what we beheld and our hands handled, concerning the Word of Life” (I John 1:1, NASB).

Moreover, the existence of Jesus is recorded by the Jewish historian, Flavius Josephus, who was born in a.d. 37, “Now there was about this time, Jesus, a wise man, if it be lawful to call him a man, for he was a doer of wonderful works—a teacher of such men as receive the truth with pleasure. He drew over to him both many of the Jews, and many of the Gentiles.

“He was (the) Christ; and when Pilate, at the suggestion of the principal men amongst us, had condemned him to the cross, those who loved him at the first did not forsake him, for he appeared to them alive again the third day, as the divine prophets had foretold these and ten thousand other wonderful things concerning him; and the tribe of Christians, so named from him, are not extinct at this day” (Antiquities, XVIII, III).

Although this passage has been contested because of the reference to Jesus being the Christ and rising from the dead, the fact of His existence is not in question.

Cornelius Tacitus (a.d. 112), a Roman historian, writing about the reign of Nero, refers to Jesus Christ and the existence of Christians in (Annals, XV, 44). Tacitus, elsewhere in his Histories, refers to Christianity when alluding to the burning of the in a.d. 70. This has been preserved by Sulpicius Severus (Chronicles 30:6).

This testimony, both Christian and non-Christian, is more than sufficient to lay to rest any idea that Jesus, in fact, never existed. In light of the evidence, it is absurd to hold such a view. We know more about the life of Jesus than just about any other figure in the ancient world. His birth, life, and death are revealed in much more detail than most ancient figures whose existence is taken for granted by historians.

After examining the evidence about the life of Christ from contemporary sources apart from the New Testament, Roderic Dunkerley concluded, “In none of these various testimonies to the fact of Christ is there any slightest hint or idea that he was not a real historical person.

“Indeed it has been argued—and I think very rightly—that myth theories of the beginnings of Christianity are modern speculative hypotheses motivated by unreasoning prejudice and dislike. ‘It would never enter anyone’s head,’ says Merezhovsky, ‘to ask whether Jesus had lived, unless before asking the question the mind had been darkened by the wish that he had not lived’” (Roderic Dunkerley, Beyond the Gospels, pp. 29, 30).

How Do We Respond to Lost Gospels?
Hank Hanegraaff

Today Is the Day to Be Saved!
Pastor Rick Warren
Follow Us
Grow Daily with Unlimited Content
Uninterrupted Ad-Free Experience
Watch a Christian or Family Movie Every Month for Free
Early and Exclusive Access to Christian Resources
Feel the Heart of Worship with Weekly Worship Radio
Become a Member
No Thanks