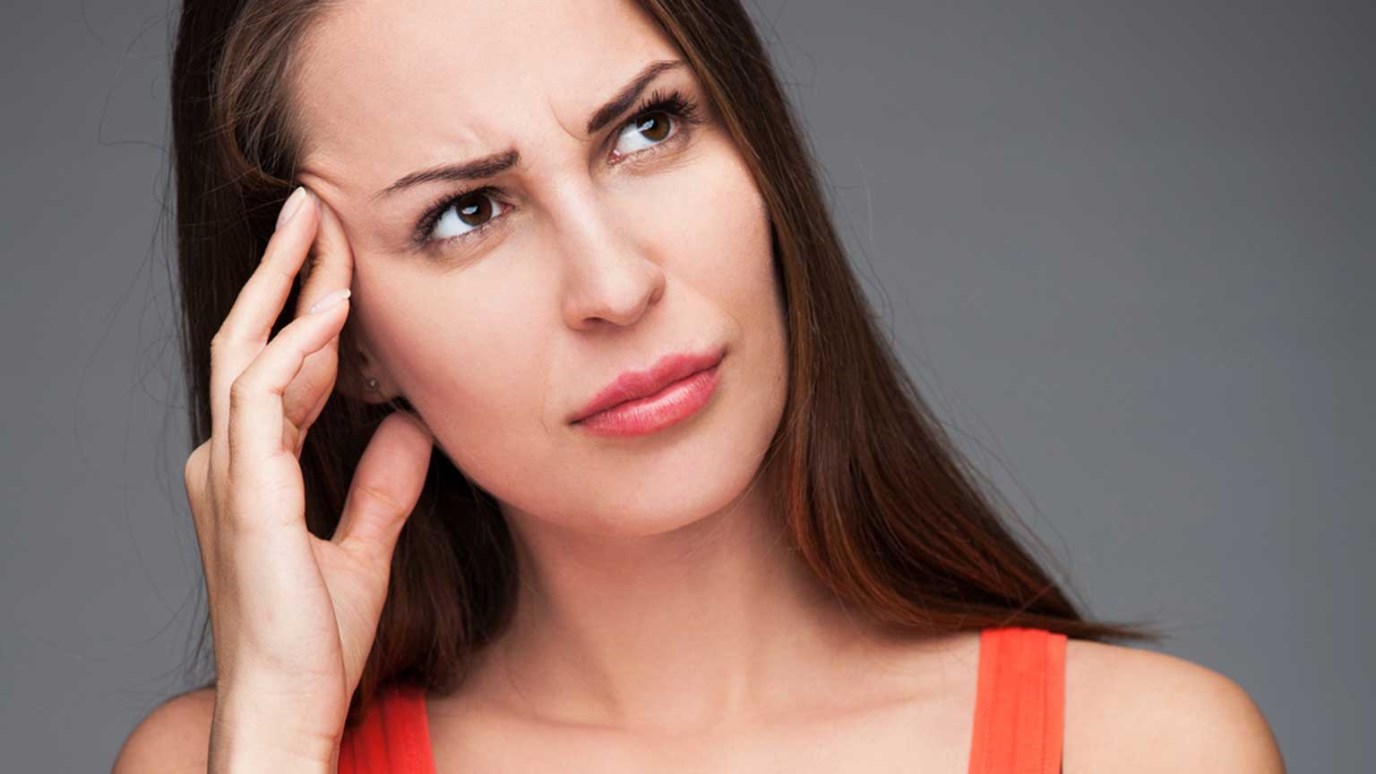 Erin Bishop from The Whatever Girls Ministry writes about the four words that have caused women to doubt God, His plan and their worth for years.

The devil has been twisting God’s Word for over 2,000 years.

Deception made its debut in the Garden of Eden, with Eve:

“Did God really say, ‘You must not eat from any tree in the garden’?” the serpent asked.

“You will not certainly die,” the serpent said to the woman. “For God knows that when you eat from it your eyes will be opened, and you will be like God, knowing good and evil.”

“When the woman saw that the fruit of the tree was good for food and pleasing to the eye, and also desirable for gaining wisdom, she took some and ate it. She also gave some to her husband, who was with her, and he ate it. Then the eyes of both of them were opened, and they realized they were naked; so they sewed fig leaves together and made coverings for themselves.” (Genesis 3:1-7)

God had a plan for us, a perfect plan. And the enemy knew it, and did everything in his power to destroy it. He caused doubt. He caused fear. He caused pride. He caused shame. He caused regret. Those four words “did God really say” have caused women to doubt God, His plan and their worth for years.

Working Toward Perfection
Ignite Your Faith