Did God Curse Africans Into Slavery? 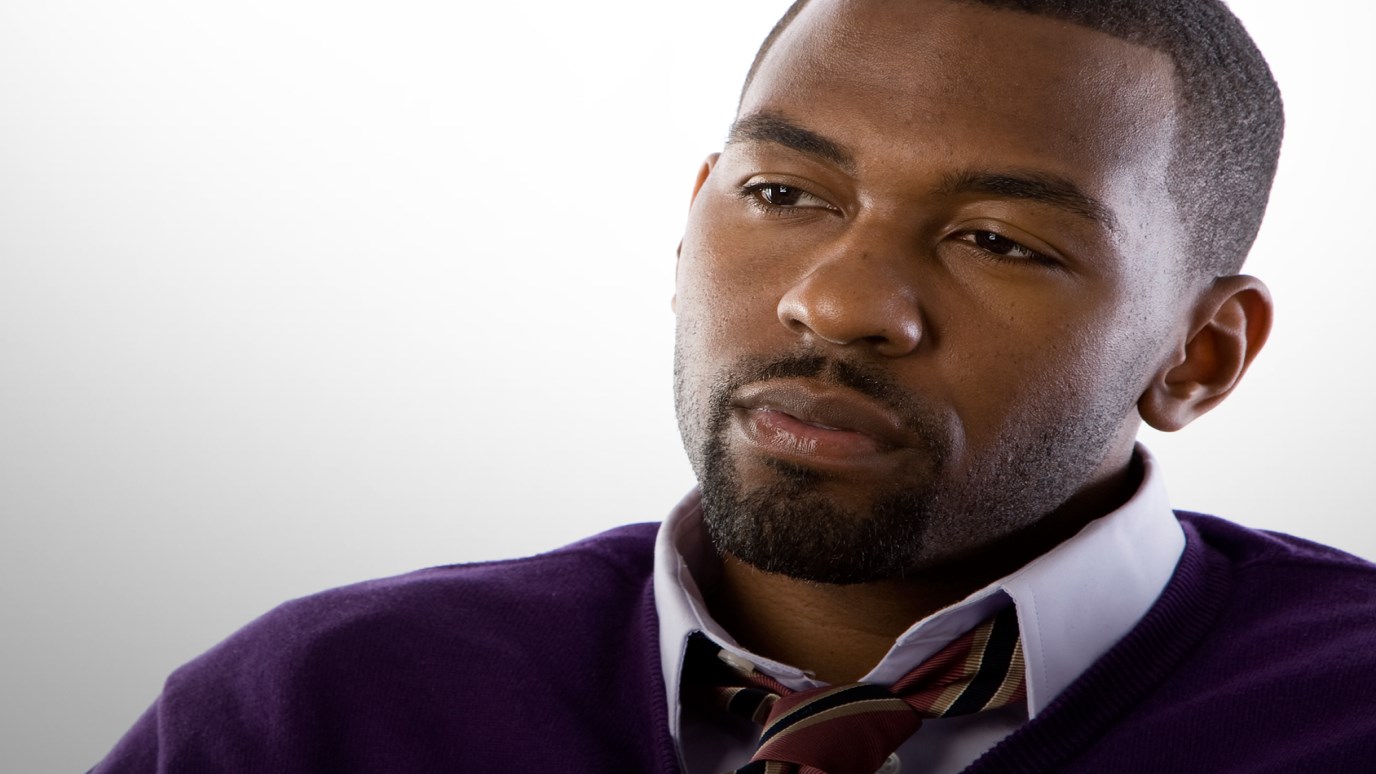 Sean McDowell explains how the justification of the enslavement of black Africans and African-Americans has been a gross misinterpretation of Scripture.

The sons of Noah who came out of the boat with their father were Shem, Ham, and Japheth. (Ham is the father of Canaan.) From these three sons of Noah came all the people who now populate the earth…Ham, the father of Canaan, saw that his father [Noah] was naked and went outside and told his brothers…When Noah woke up from his stupor, he learned what Ham, his youngest son, had done. Then he cursed Canaan, the son of Ham. “May Canaan be cursed! May he be the lowest servants to his relatives” (Genesis 9:18,22,24-25).

Since the descendants of Ham settled in Africa, haven’t some people claimed that this Scripture shows that God cursed the African people into slavery?

It is true that for many years there were those who claimed God cursed the descendants of Ham, Noah’s son, for telling his older brothers he found his father naked after a night of drinking wine. The curse was that “he be the lowest of servants to his relatives” (Genesis 9:25). And since the descendants of Ham were thought to be Africans, it was logical to conclude that God had condemned all generations of Africans into slavery. In fact, many people during the 1700s and 1800s and beyond used those verses to justify the enslavement of Africans in America.

However, this is a gross misinterpretation and misunderstanding of the biblical narrative. First, God never cursed Ham for what he did; it was Noah who made the curse. And Noah didn’t curse his son Ham, but rather Ham’s son Canaan. “May Canaan be cursed!” Noah said. “May the Lord, the God of Shem, be blessed, and may Canaan be his servant” (Genesis 9:25-26). It was more egregious to curse a man’s son than to curse the father so Noah leveled his curse at Ham’s son, Canaan.

It is true that at least two sons of Ham, Cush and Mizraim, settled in Africa (see Genesis 10:6-20). But Canaan’s descendants settled just east of the Mediterranean Sea, in an area that later became known as the land of Canaan—present-day Israel (see Genesis 10:15-19). So it is absurd to claim God cursed a race to slavery based upon a complete misinterpretation of passages in Genesis. Yet for many years people justified their own racist views toward black Africans and African–Americans upon this twisting of Scripture.

Why Did Jesus Tell His Disciples to Be Silent about His Identity?
Sean McDowell

Answers: Creation vs. Evolution
Mark Jeske
Follow Us
Grow Daily with Unlimited Content
Uninterrupted Ad-Free Experience
Watch a Christian or Family Movie Every Month for Free
Early and Exclusive Access to Christian Resources
Feel the Heart of Worship with Weekly Worship Radio
Become a Member
No Thanks