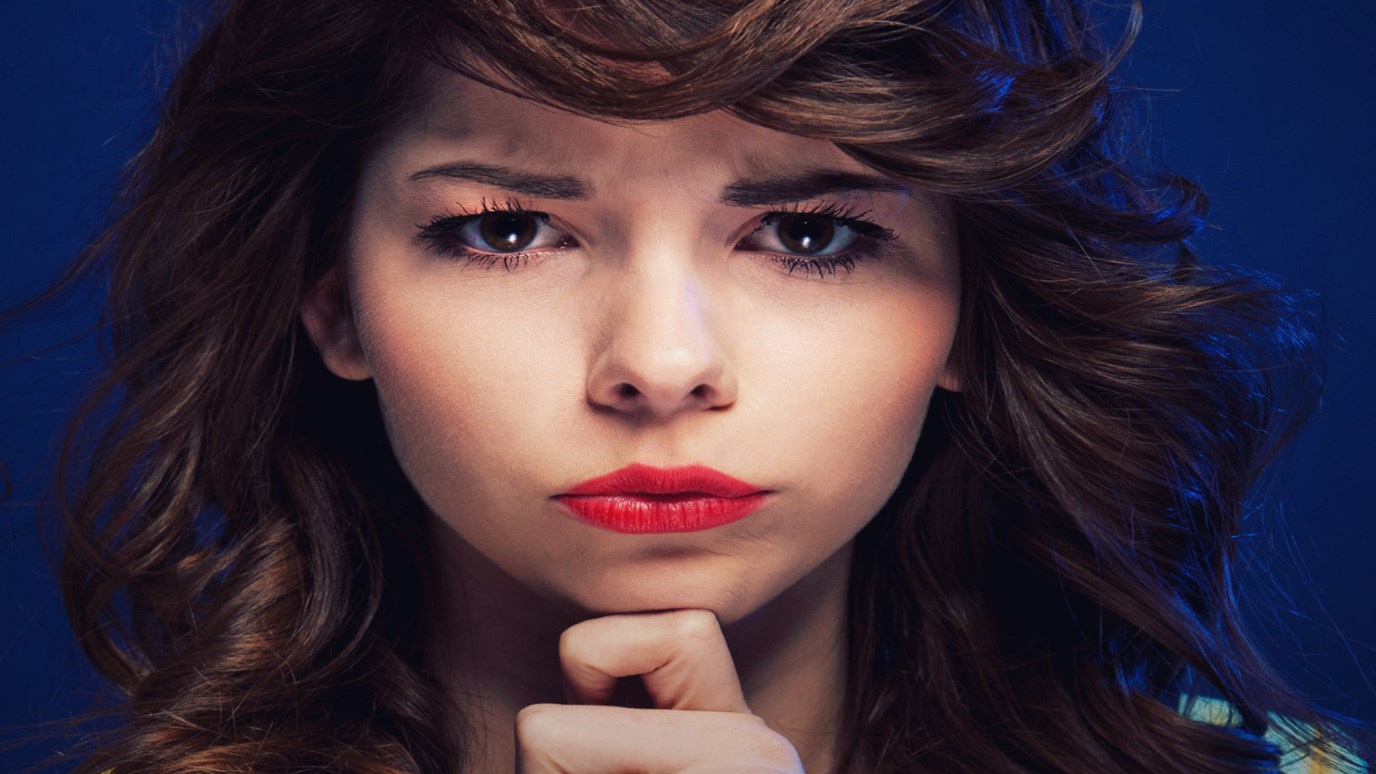 Are we the only finite intelligent beings in the universe? Are there others out there somewhere that God created who are our “alien relatives”? Many have speculated that intelligent life exists somewhere in the distant universe—it’s just that we haven’t made contact with it yet.

King David wrote, “When I look at the night sky and see the work of your fingers—the moon and the stars you set in place—what are mere mortals that you should think about human beings that you should care for them?” (Psalm 8:3-4). The space that God created, in its vastness and wonder, is majestic and awesome and beyond our comprehension.

Scientists say matter is spread over a space at least 93 billion light-years across. There are probably more than 100 billion galaxies in the observable universe, with countless billions of planets.Ten that blows the mind! And it may cause us to wonder, are we the only intelligent beings God created in this vast universe?

There have been many books and studies and reports that claim to have credible evidence substantiating the existence of extraterrestrial beings. And there have been just as many books and reports to refute and counter those claims. One thing seems certain—if there were extraterrestrials capable of visiting earth, they haven’t elected to make their presence known widely to the public.

But if there was life on other distant planets, it would not seem to contradict Christian beliefs. God is the creator of the universe, and if he created other life-forms and didn’t tell us about it—that’s his prerogative. And just because he chooses not to tell us doesn’t necessarily mean there aren’t other intelligent beings out there. The point is, we simply don’t know.

What Happens When You Die?
NewSpring Church