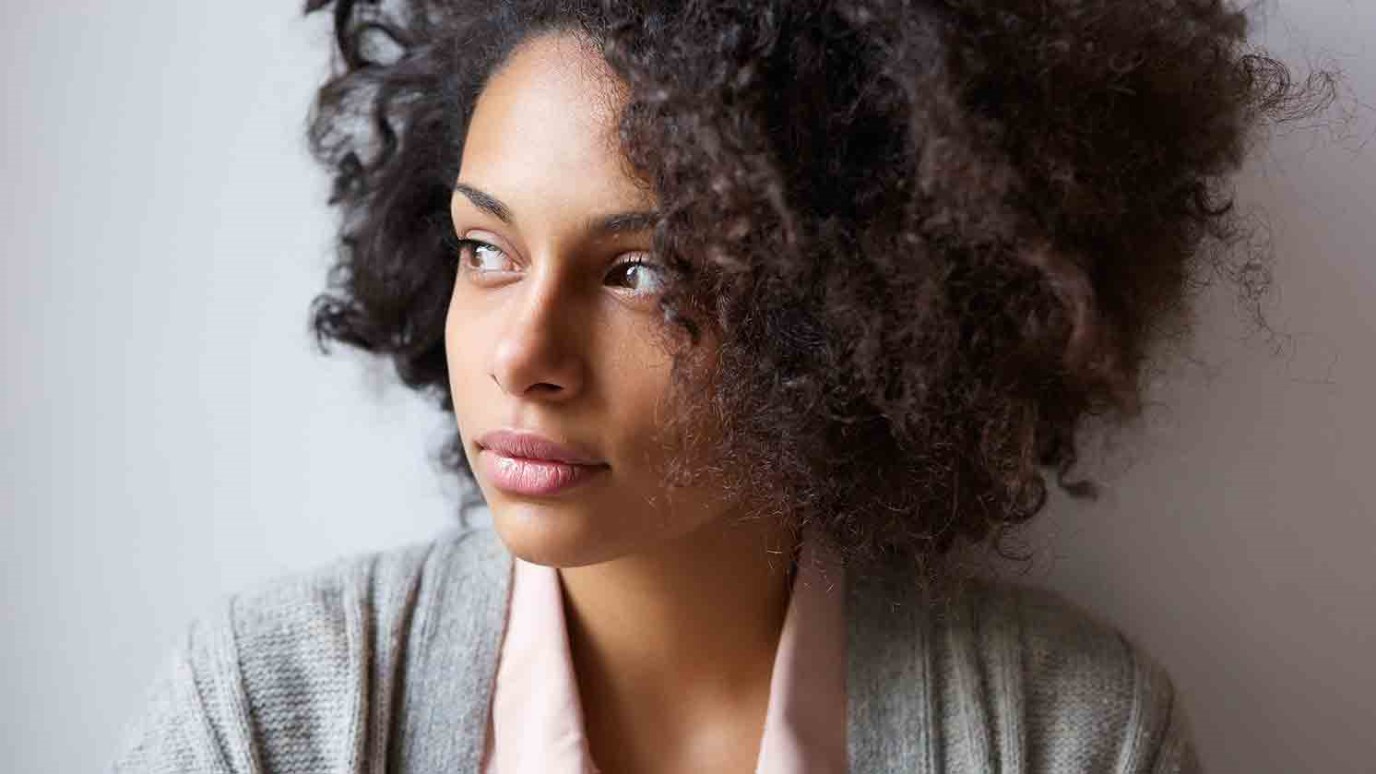 Could there be a link between entitlement and sadness? A recent study on entitlement connects it to all sorts of negative emotions.

Last month, I spent time with large groups of students and faculty. One of the hot topics of conversation was the “gigantic dose of entitlement” the students felt about their lives. The teachers said it was the number one problem in their classrooms and surprisingly, the students admitted to it. In short, they felt they “deserved more.”

Then, the subject shifted to the increased sadness and depression levels students were also experiencing. Both faculty and students had much to say about that as well. I began to wonder — while there are far deeper reasons for sadness, sometimes even chemical reasons — could there be a link between entitlement and sadness?

I began to dig. And found something interesting.

A recent study on entitlement, a personality trait characterized by exaggerated feelings of deservingness and superiority, connects a sense of entitlement to all sorts of negative emotions. “Entitlement may lead to chronic disappointment,” say researchers from Case Western Reserve University, “and can throw people into a ‘perpetual loop of distress.’”

A Great Reason to Fight Entitlement

Time magazine summarized the data: “The authors reached these conclusions after analyzing more than 170 academic papers, and published their results in the journal Psychological Bulletin. They found that people who possess high levels of entitlement consistently fall victim to a three-part cycle:”

-- First, they don’t always get everything they think they deserve, leaving them constantly vulnerable to unmet expectations.

-- Those unmet expectations are then perceived as injustices, leading to volatile emotions like anger and sadness.

-- Finally, to justify those emotions, entitled people reassure themselves of their own specialness. This helps them feel better temporarily, but ultimately starts the process all over again.

Julie Exline, PhD, a professor at Case Western Reserve, says, “This research has become increasingly important, as rates of entitlement have risen sharply in the United States in the last 50 years. At the same time, anxiety and depression rates have gone up too. These attitudes are more pervasive in our society, but it’s not like they’re making us happier.”

“Along with perpetual disappointment, the consequences of entitled behavior can also include poor relationships, interpersonal conflicts, and depression,” Exline continues. “So much of entitlement is about competition — being better or more deserving than other people,” she reported to Health.com. “It really pits you against society, and it can be very isolating.”

There’s no easy answer to break free from the shackles of entitlement. It’s an attitude fostered by the very culture in which we live. Just watch a commercial on TV and you’ll hear that, whatever it is, “you deserve it.” We feel entitled to better services, superior products, caring friends, great vacations, and quick and easy solutions to our problems. Oh, and lots of TLC.

After reviewing the data, however, I found a few steps we (or our students) can take to get some level of control over our sense of entitlement:

1. Since entitlement often involves comparison to others, consider how they are just as special as you are, and they also deserve some perks. Break free from the comparison trap.

2. Stop and reflect on your own faults and shortcomings. This reminds us of our humanity and the fact that we likely deserve both sunshine and rain.

3. When you feel “entitled” start reflecting on what you’re grateful for. In short, think of what you currently have, instead of what you don’t have.

4. Jot down the areas in which you feel entitled. Usually it isn’t every area but certain ones. Then, ask yourself: Why do I feel deserving in this category more than others?

5. Discuss this research with friends, inviting them to become your personal board of directors. Ask them to hold you accountable to trade entitlement for gratitude.

6. Remember the adage: I cannot be disillusioned unless I am first “illusioned.” Fight off all unrealistic expectations you have of life being easy or comfortable.

Now, go focus on serving others and watch that disappointment evaporate.

Want to be a Thought Leader, Author and Expert? Great! But Beware
Brad Lomenick

Where Have All the Mentors Gone?
FamilyLife
Follow Us
Grow Daily with Unlimited Content
Uninterrupted Ad-Free Experience
Watch a Christian or Family Movie Every Month for Free
Early and Exclusive Access to Christian Resources
Feel the Heart of Worship with Weekly Worship Radio
Become a Member
No Thanks