Devils and Demons: What Is Evil? 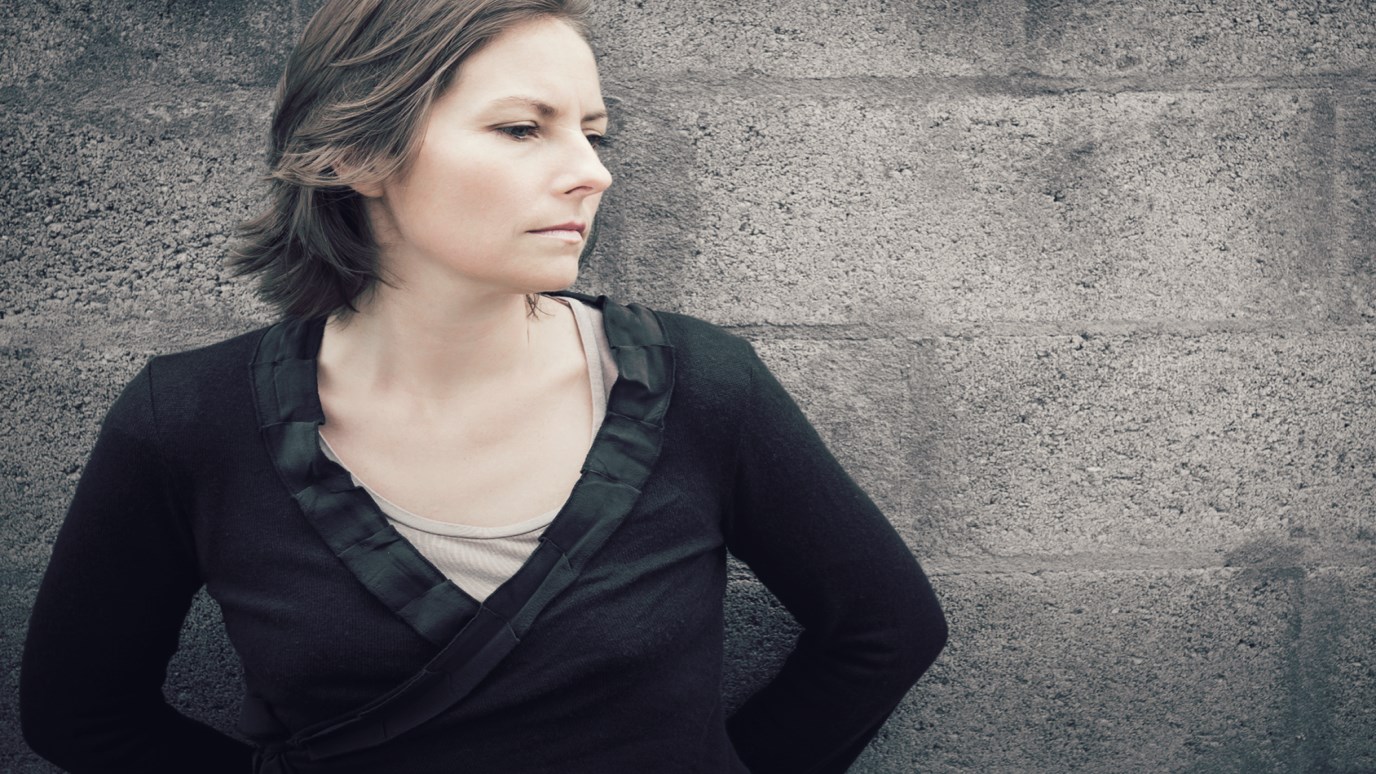 Is evil an entity, a thing that exists in and of itself, outside of the free will of a human being? Sean McDowell discusses the reality of evil.

Human beings first experienced evil when the original couple exercised the power of free will and chose to distrust God and go against him. Since we know evil exists, what is it exactly? Is evil an entity, a thing that exists in and of itself, outside of the free will of a human being?

Scripture clearly states that God created everything (see John 1:1-3 and Colossians 1:15-17). And if we accept that evil is a reality, how can we say he didn’t create it? The answer lies in the fact that evil is not a thing or substance or entity to be created. Rather, evil is the corruption of a good thing that God did in fact make. Let’s explain.

God made humans and it was good. This is repeated multiple times in Genesis 1. He gave humans the power of free will, and that was good as well. This means he gave them the choice to believe he was the arbiter of right and wrong and that he knew what was best for them when he said not to eat of a certain fruit—and that was good. When the first humans believed he did not know what was best for them—which was the corrupting of a particular good thing—evil was then born.

Evil then is not a substance or an entity, but the corruption of that which is good. This means that evil is parasitic upon good. In other words, evil depends upon the existence of good in a way good does not depend upon evil. Thus, while there can be good without evil, there cannot be evil without the existence of goodness. Just as the concept of “bentness” requires “straightness,” the existence of evil requires that good be previously in existence.

Evil became a reality when there was 1) a rejection of what God said was true and worthy of obedience, and 2) an act in opposition to his command. He wanted humans to trust and obey him. In fact, he designed all of us to live fulfilled and meaningful lives by worshipping him and living in right relationship with him. And when the choice was made to cease trusting in him and following his ways, evil became a reality.

Science Versus the Bible
Bryant Wright

What Does Love Covers a Multitude of Sins Mean?
Andrew Farley