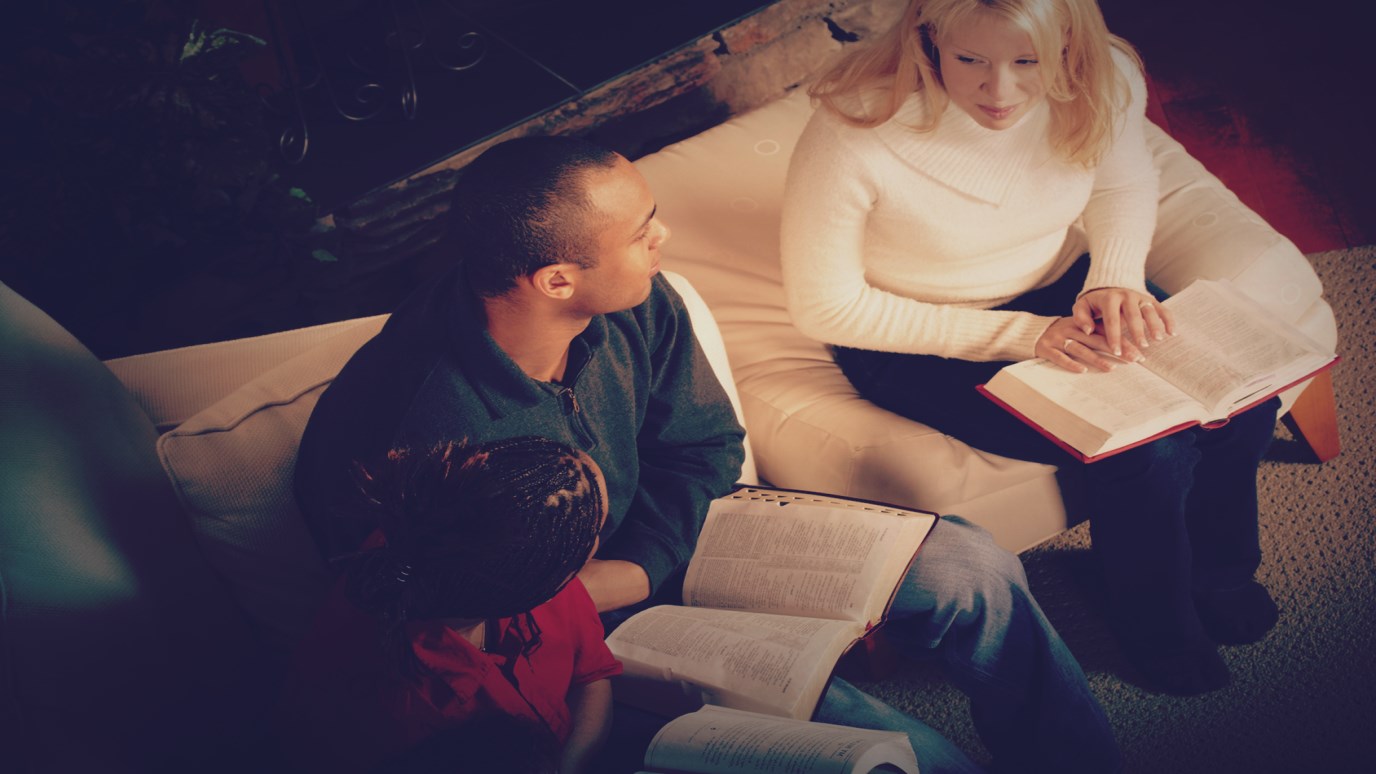 Both Jesus’ strategy and Paul’s strategy for making disciples were successful because they were intentional. Our strategy should also be intentional.

We hear a lot about discipleship and making disciples in churches today. This is a very good thing since Jesus both made disciples and commanded us to do so. In fact, the Great Commission — essentially His last words before returning to heaven — is fixed around the singular command of “make disciples” (Matthew 28:19).

Discipleship as our Missional Centerpiece

It is clear we must not treat discipleship as haphazard or accidental since Jesus made it the centerpiece of our mission. The early missionary, the Apostle Paul, taught and lived a discipleship model that bore fruit all over the Middle East and Asia Minor. He wrote to the believers in Thessalonica:

“Although we could have been a burden as Christ’s apostles, instead we were gentle among you, as a nursing mother nurtures her own children. We cared so much for you that we were pleased to share with you not only the Gospel of God but also our own lives, because you had become dear to us. For you remember our labor and hardship, brothers. Working night and day so that we would not burden any of you, we preached God’s Gospel to you…As you know, like a father with his own children, we encouraged, comforted, and implored each one of you to walk worthy of God, who calls you into His own kingdom and glory.”

Note the descriptions Paul uses: we were gentle, nurtured, cared for you, we shared our own lives, we were like fathers to children, we encouraged, comforted, and implored you to walk worthy of God. To Paul discipleship was about giving the Gospel through giving life. He did not simply teach the Thessalonians; he poured himself into them. As he said, “We were pleased to share with you not only the Gospel of God but also our own lives.”

In his second letter to Timothy, Paul described to Timothy a particular strategy for making disciples: “What you have heard from me in the presence of many witnesses, commit to faithful men who will be able to teach others also” (2:2). This is a four-generation discipleship strategy. Paul teaches Timothy, Timothy commits the truths to faithful men, then those faithful men will teach others.

If you take these two passages together (which, in essence, are just summaries of Paul’s entire church planting strategy) it forms the core of an intentional discipleship. Commit truth (which he defines as “the Gospel of God”) to faithful people who will repeat the process. This is intentional discipleship. It is the making of disciple-makers. This is the Great Commission.

A Blueprint for Discipleship

In 1 Corinthians 3:10, Paul used a construction metaphor to describe the process of discipleship: “According to God’s grace that was given to me, I have laid a foundation as a skilled master builder, and another builds on it. But each one must be careful how he builds on it.”

Good builders are intentional about their construction. Haphazard construction results in problematic structures. A proper blueprint, good materials, and skill are needed to complete the task.

Each one of us who are believers heard the Gospel from another person. If we have grown in the faith it was likely because our parents or a mentor poured themselves into us, teaching us the faith. If we had the time and ability we would be able to trace our spiritual discipleship all the way back to Paul, then to Jesus.

Think for a moment about Jesus’ strategy. He chose 12 men to be with Him. They traveled with Him, listened to Him, saw Him perform miracles, were endowed with miraculous power themselves, heard Him explain parables, and saw Him crucified, resurrected, and ascended. It was the strategy of shared life, the same strategy Paul used.

Jesus prepared these men. Eleven of them became the leaders of the early believers. Both Jesus’ strategy and Paul’s strategy were successful precisely because they were intentional. As should ours be.

Jesus Listened
Mike Glenn
Teaching, Training and the Transfer of Life
June Hunt
Follow Us
Grow Daily with Unlimited Content
Uninterrupted Ad-Free Experience
Watch a Christian or Family Movie Every Month for Free
Early and Exclusive Access to Christian Resources
Feel the Heart of Worship with Weekly Worship Radio
Become a Member
No Thanks