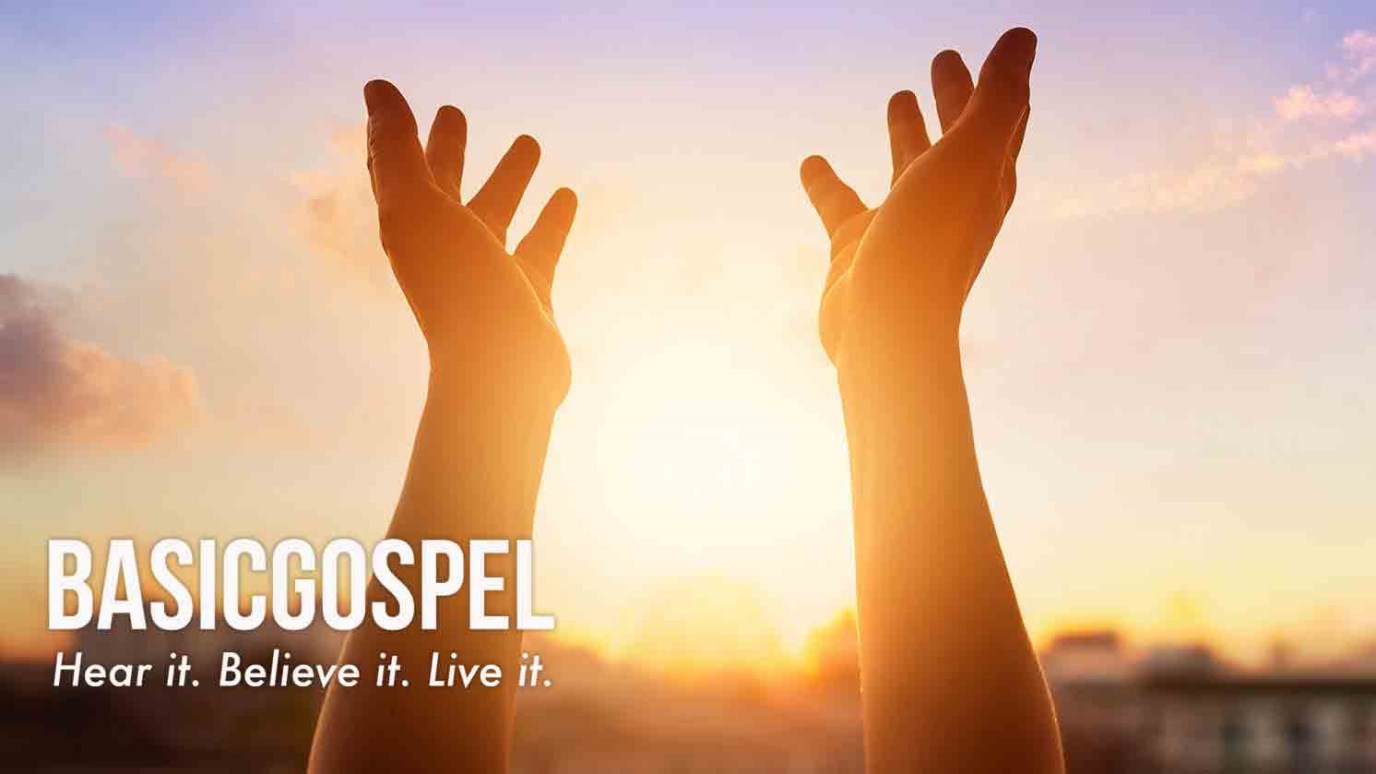 When Jesus says that your sins are forgiven, believe Him. Rise, pick up your mat, and walk!

When Jesus saw their faith, he said to the paralyzed man, "Son, your sins are forgiven” (Mark 2:5).

Capernaum was Jesus’s home base during his public ministry.

He taught there, prayed there and ministered there.

One day, a huge crowd gathered to hear him teach the word. This house packed. There was no room to stand, not even at the door.

Four men showed up with their paralytic friend, hoping to get him close to Jesus. But, the crowd was too big. There was no way to get near to him.

Determined to give their friend a chance, they climbed on the roof, tore a hole in it and lowered their friend down to Jesus.

When Jesus saw this act of faith, he said to this paralytic, “My son, your sins are forgiven.”

Jesus’s words troubled the Jewish leaders. Only God has authority to forgive sins. How can this man utter such blasphemous words? Mark recorded it this way: Now some teachers of the law were sitting there, thinking to themselves, “Why does this fellow talk like that? He’s blaspheming! Who can forgive sins but God alone?” (Mark 2:6, 7).

Jesus knew what they were thinking. He knew they heard him loud and clear…that he was claiming to have the same authority to forgive sins as God…that he indeed was God. This is what Jesus wanted them to hear, because he wanted them to know exactly who he was and is.

Jesus is God. These aren’t blasphemous words as the Jewish leaders thought. They are true. Jesus and the Father are one. He did and does have the authority to forgive sins. He proved this by saying to the paralytic, “rise, pick up your mat.”

And this paralytic did. He rose and walked away, healed in his body and soul. When the crowd saw this miracle, they were amazed and glorified God.

Because Jesus is God, when he says to you, your sins are forgiven, believe it. It’s true.

So today, rejoice, you are a forgiven person because of the blood of Jesus.

Just Who Is This Jesus?
Dennis Mock