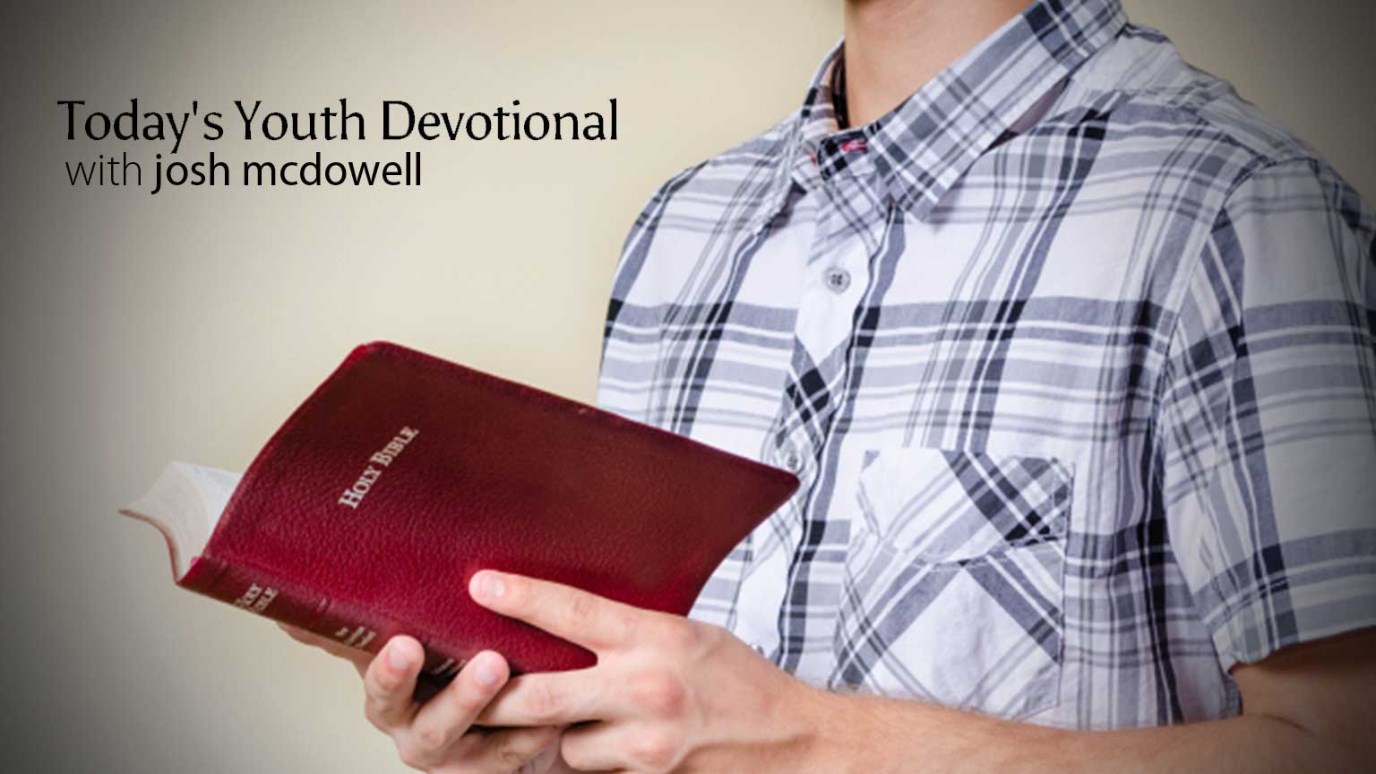 God didn’t want there to be any doubt in your mind that his Word is true and reliable. He made the proof undeniable with the many detailed and fulfilled prophecies of Scripture.

It was the Holy Spirit who moved the prophets to speak from God. 2 Peter 1:21

NATHAN BURST through the door of his youth pastor’s office. “Caleb, you’ve gotta see this book I got from Todd. It’s a bunch of predictions by some old guy named Nostradamus. He predicted lots of things before they happened, like Hitler and World War II and Kennedy’s assassination.”

“Did you see the so-called prophecies he made?” Caleb probed. “Yeah. Well, Todd pointed them out to me.”

“Didn’t they seem kind of vague? Like they might apply to any number of situations or interpretations?”

Nathan thought, then shrugged. “I guess.”

“It’s amazing to me that people get so wrapped up in Nostradamus’s doubtful prophecies but they completely ignore the prophecies of Scripture. Those are prophecies you can see are divinely inspired and clearly fulfilled.”

“Like Jesus being born in Bethlehem. Micah predicted that. And Zechariah predicted that the Messiah would ride into Jerusalem on a donkey.”

“Oh yeah,” Nathan said, “and that he would be betrayed too, right?”

“Right. Betrayed by a friend, for thirty pieces of silver; that his hands and feet would be pierced; that his bones would not be broken-details, not vague generalizations or lucky guesses, but dozens of specific predictions that came true with 100 percent accuracy. And that’s just the prophecies about the Messiah. The same is true of prophecies about cities and nations all through the Bible.”

Nathan’s youth pastor is right. Biblical prophecy reveals with startling force the unique character and reliability of the Hebrew and Christian Scriptures. Awareness of the prophecies about the Messiah can convince all but the most biased reader of the truth of the Bible.

Some imaginative critics think that the fulfillment of biblical prophecy is due to coincidence. But could you find the forty-eight major prophecies that concern the Messiah fulfilled in anyone man? The chances of that happening by coincidence, says Peter Stoner in Science Speaks, are 1 in 10 to the power of 157, or the number 10 followed by 157 zeroes!

God didn’t want there to be any doubt in your mind that his Word is true and reliable. He made the proof undeniable, and the many detailed and fulfilled prophecies of Scripture are just one way he removes any shadow of doubt.

REFLECT: How does the reliability of Bible prophecies compare to those by folks like Nostradamus? Explain.

PRAY: Praise God for giving you his reliable Word.

Is There an Elvis in Your Life?
Josh McDowell

You Are Hyper
Linda Buxa

A Testimony of Faith and Hope
Blackaby Ministries International