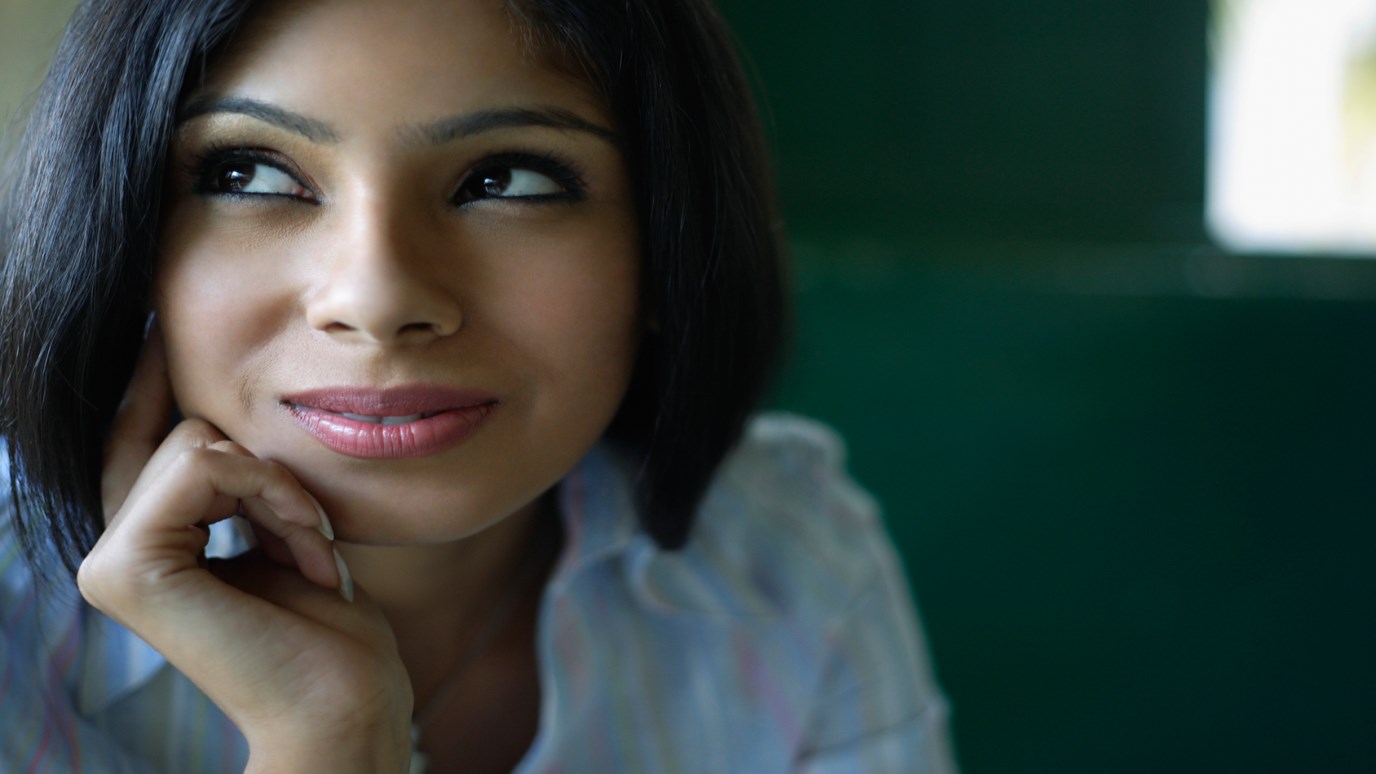 There is no greater threat to Satan’s kingdom than Christians who know and live their identity as sons and daughters of Almighty God.

In The Silver Chair, one of the books in the Chronicles of Narnia series, author C.S. Lewis vividly illustrates what happens when someone falls under deception.

Prince Rilian, the king’s son and heir to the throne of Narnia, is held captive by the enchantments of a wicked witch who poses as a beautiful and kind lady. He can’t remember who he is and where he came from. For 10 long years, he has lived in the witch’s castle, not recognizing that she has made him her slave. In fact, he thinks she is his greatest benefactor and gladly obeys her wishes and counsel.

Each night, there is an hour during which his mind experiences flashes of memory from his real past. However, the witch convinces the prince that during those times a spell turns him into a vicious and murderous serpent. To protect him and others, she graciously provides a magic silver chair that she claims will eventually break the spell. Believing her words, the prince allows himself to be tied to this chair every night until the dreadful hour passes.

The real truth is that the witch’s sorcery weakens each night. The prince could regain his identity and complete freedom were it not for the silver chair that once again reinforces the power of the enchantment.

It is possible for us as Christians to lose touch with our true identity—if Satan succeeds in deceiving us!

There is no greater threat to Satan’s kingdom than Christians who know and live their identity as sons and daughters of Almighty God. Satan is unable to stop or defeat such followers of Christ, unless he succeeds in stealing their knowledge of who they are in Him.

How does he do it? Through lies and deception.

The Lord Jesus tells us about Satan’s tactics and his nature:

“He was a murderer from the beginning, and does not stand in the truth, because there is no truth in him. When he speaks a lie, he speaks from his own resources, for he is a liar and the father of it. ...The thief does not come except to steal, and to kill, and to destroy” (John 8:44, 10:10).

For example, when a believer sins in any way, Satan immediately whispers to his or her mind: “Even if God forgave you, you will never recover from what you have done; God has laid you aside; you are a disgrace.”

If the believer is not firmly grounded in the Word of God and does not reject the Enemy’s words, those whispered lies would plunge him into a vicious cycle of deception. He would no longer see himself as a conqueror and ambassador for Christ but would assume the false identity the devil gave him and live in it.

The tragic thing is that a person who is deceived does not know it. Like Prince Rilian, he will believe a lie to be the truth and subject himself to actions that only strengthen his bondage and deepen his imprisonment. In the case of a believer who loses his identity as an overcomer, each time he meditates on his failure, he reinforces the deception that God can no longer use him.

The only way to recognize deception is by the un-Christlike fruit it produces in our lives: We are discouraged and live with self-condemnation, the past haunts us, our inner strength wanes, our hope diminishes and problems seem to be invincible mountains. Our estimation of ourselves is that we can’t make it, and we become spiritually paralyzed.

All this is exactly what Satan is after. He knows he can’t take us to hell, so he deceives us to make us ineffective and fruitless for the .

What we must do is call out to the Lord and then do what Prince Rilian did: He took up his sword and destroyed the silver chair.

In our case, we must take up the sword of the Spirit, which is the Word of God. With it, we destroy every one of our imaginations and the lies of the devil that are contrary to what the Bible says about our identity as Christians. The Apostle Paul instructed us to do this: “For the weapons of our warfare are not carnal but mighty in God for pulling down strongholds, casting down arguments and every high thing that exalts itself against the knowledge of God, bringing every thought into captivity to the obedience of Christ” (2 Corinthians 10:4–5).

This will set us free once again—free from the deceptive words of the Enemy and free to follow Christ as He called us to.

Get your verses ready and don’t let the Enemy keep you bound!

Joyful at Times Like This?
Crossroads Global Media Group