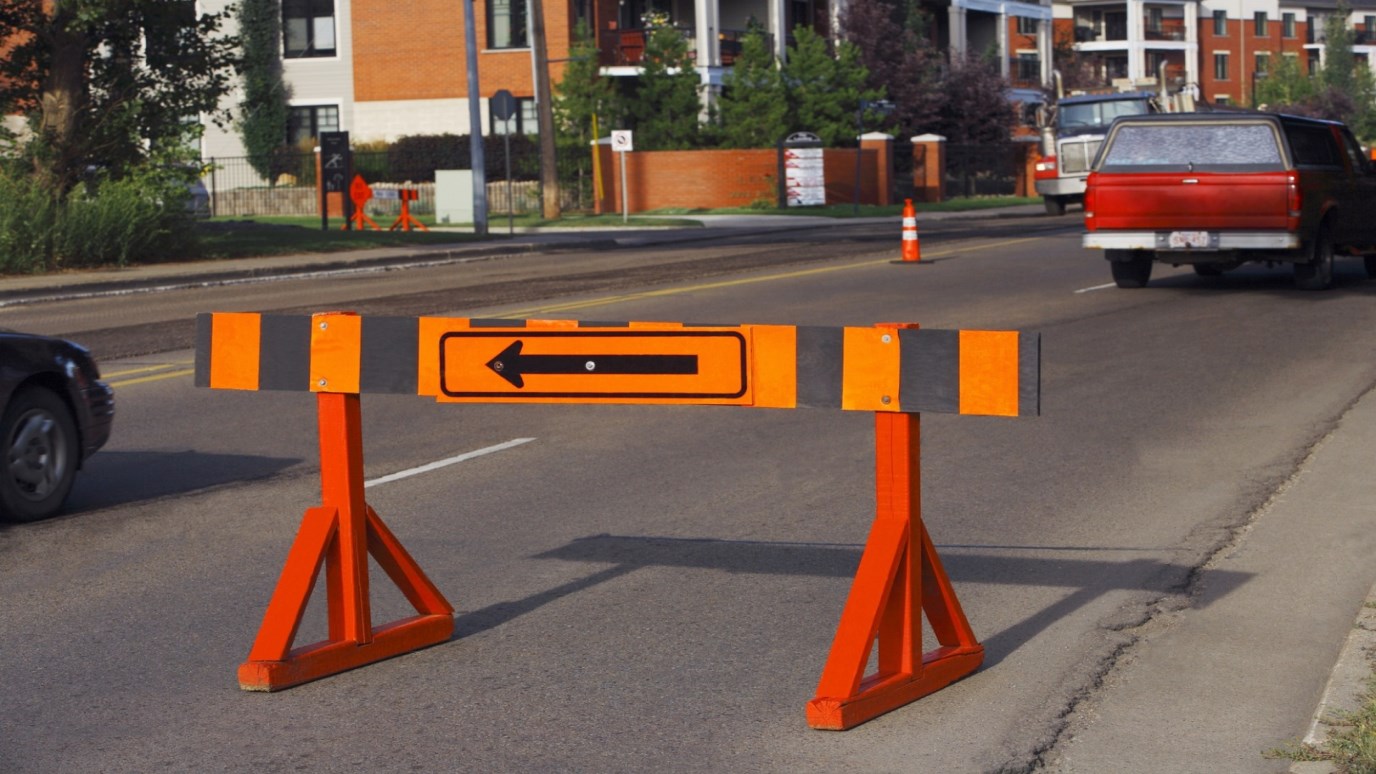 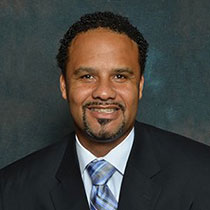 Sometimes, God allows "detours" in our lives to build our character, so we can achieve our destiny.

I can’t count the number of times I have heard people quote Jeremiah 29:11. “For I know the plans I have for you”, declares the Lord, “Plans to prosper you and not to harm you, plans to give you hope and a future.”

Wait a second. God says He banished his people from their promised land? God says  He carried His chosen people into exile?  How can these two differing ideas exist in the same context?   Many times, we confuse destiny with destination. The destination for Israel was Canaan Land—the land of promise. Their destiny was to be a nation that would bless the whole world. Many times during their history, their destination took them away from the Promised Land, but the destiny remained the same.

God is more interested in your destiny than your destination. As a result, when God decrees something—like wanting to prosper us and not harm us and give us a future—we have to be mature enough to handle it. Sometimes, there are detours that are necessary to build our character in order for us to achieve our destiny.

Luke 15 tells us about a son who was set to inherit his father’s business. Instead of embracing his destiny, he asked for his inheritance and chose his own destination. Things didn't go as planned and situations beyond his control came up. There was a famine and he was forced to feed pigs to earn a living—if you could even call it that, because it barely gave enough for him to eat. He realized that this wasn't his destiny. He humbled himself and went to his Father’s house to beg for a job as a servant.   I could see his dad remembering the words that God spoke to the children of Israel when they were in captivity. I can imagine him saying to his son “I know the plans I have for you. Plans to prosper you, give you hope and a future. I will gather you from where you were. I’ll bring you back from exile.”   His dad, just like God, understood that the decisions that his son made put him in a position where his destination was not in alignment with his destiny.

However, if the situation builds our faithfulness and establishes our character—when we come to our senses (like the son in the story)—God will put us back on path to our destiny.   If you want to understand how God rejoices when we understand our destiny, read Luke 15:11-31. 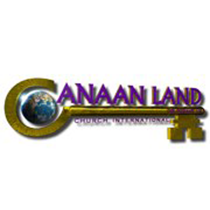 The Path You Choose
Bryant Wright