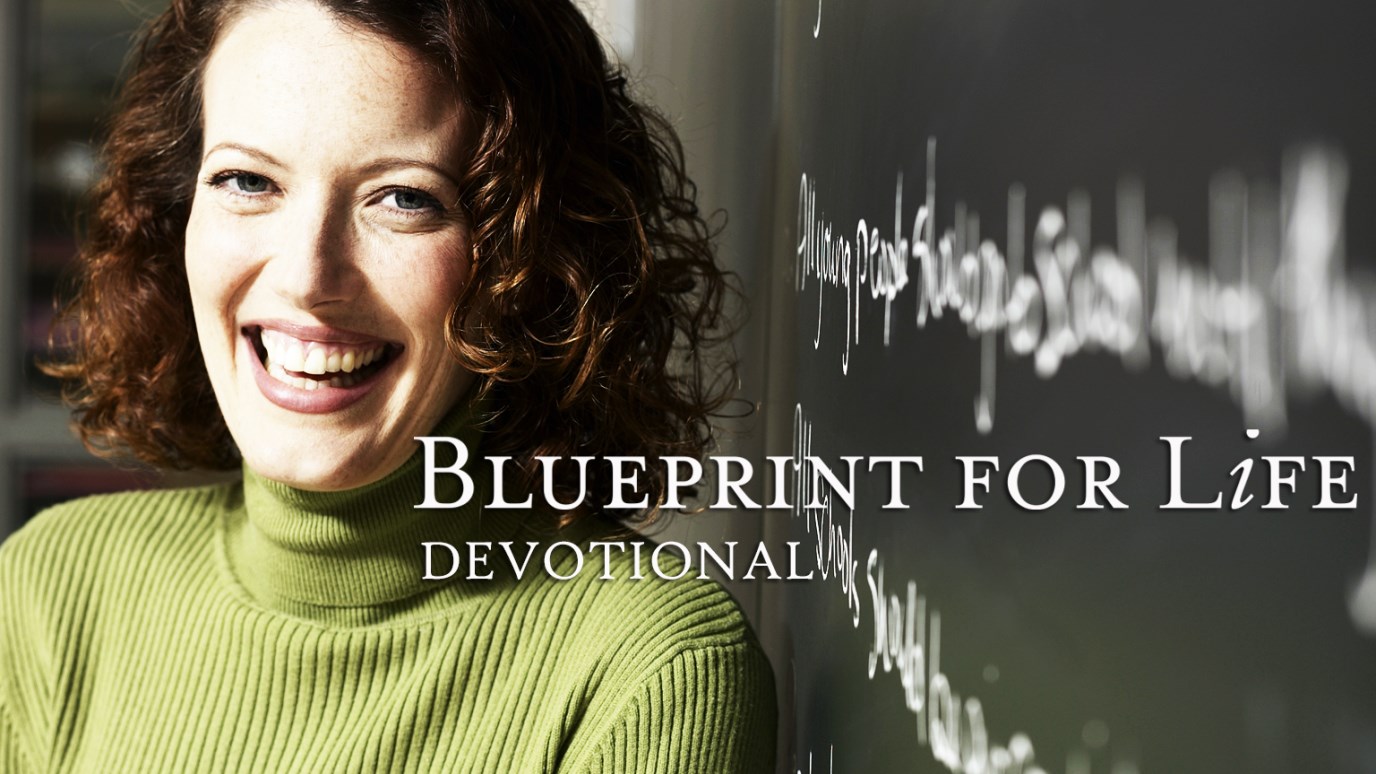 You can’t sever your history from your destiny.

Have you ever believed that you could fulfill God’s destiny for your life if you could just leave your past behind?

In Nehemiah 2:3, Nehemiah describes to the king who he served as a cupbearer that he was sad because Jerusalem, the city where his fathers were buried, had been burned by fire. He was so distraught by the burning of the city that he wept and fasted, then asked the king for help in rebuilding the city wall.

This is often how destiny often works: It often begins with a personal connection to a person, place, happening, memory, feeling, or experience that has deeply touched us.

In the Bible study, Esther, Beth Moore shares how we often want to amputate our history from our destiny. It would be a whole lot easier if we could leave our pasts behind, right? After all, there are messy things back there. Ugly things. Skeletons in closets. Broken dreams. Dashed expectations. Disappointments. Personal and corporate disasters. Things that have left question marks in our souls.

For example, a very talented doctor I know in Colorado Springs treats the U.S. Olympic wrestling team by keeping their spines in tip-top shape. She shines in her profession. As a child, she was ill for years because the natural curve in her neck had become inverted as a result of being dropped on her head as a baby. When a chiropractor discovered and corrected the problem, the havoc caused to her central nervous system disappeared, and she was healed.

A very personal connection to the pain of illness shaped Dr. Kristin’s destiny to become a chiropractor.

My dear friend Judi passed away in 2009 from a brain aneurysm, but I can still hear her laughter in my mind. We loved speaking to one another in English accents--we sounded like the Queen of England and called each other “dahling” and used words like “mahvelous” and “lovely.” Judi was one of the warmest, funniest people I have ever known.

One day when I spoke with her, she told me that her father was a police officer and that when she was little he would often come home in a bad mood, and when he added alcohol to cranky, it wasn’t pretty. In an effort to calm her father, she would try to make him laugh.

Out of a very personal connection to this often-repeated and painful situation, Judi’s humor was watered until it grew into something that blessed many. Over and over at her memorial service people said, “Judi could always make me laugh.”

Another woman I know was orphaned at a young age and was later adopted as a teen by a loving family. Now, as a mother and grandmother, Lori has spent years working at the local high school as a teacher’s aide. But not only is she a teacher’s aide, she is also everyone’s mom. Streams of kids from school filter in and out of her home not only as guests, but also as a part of Lori’s family.

Out of the very personal connection to being orphaned, Lori’s deep desire to mother at-risk kids has emerged as a beautiful picture for many to admire.

Enemies in the Home
Bryant Wright

Seven Thoughts on Taking a Risk As a Leader
Brad Lomenick