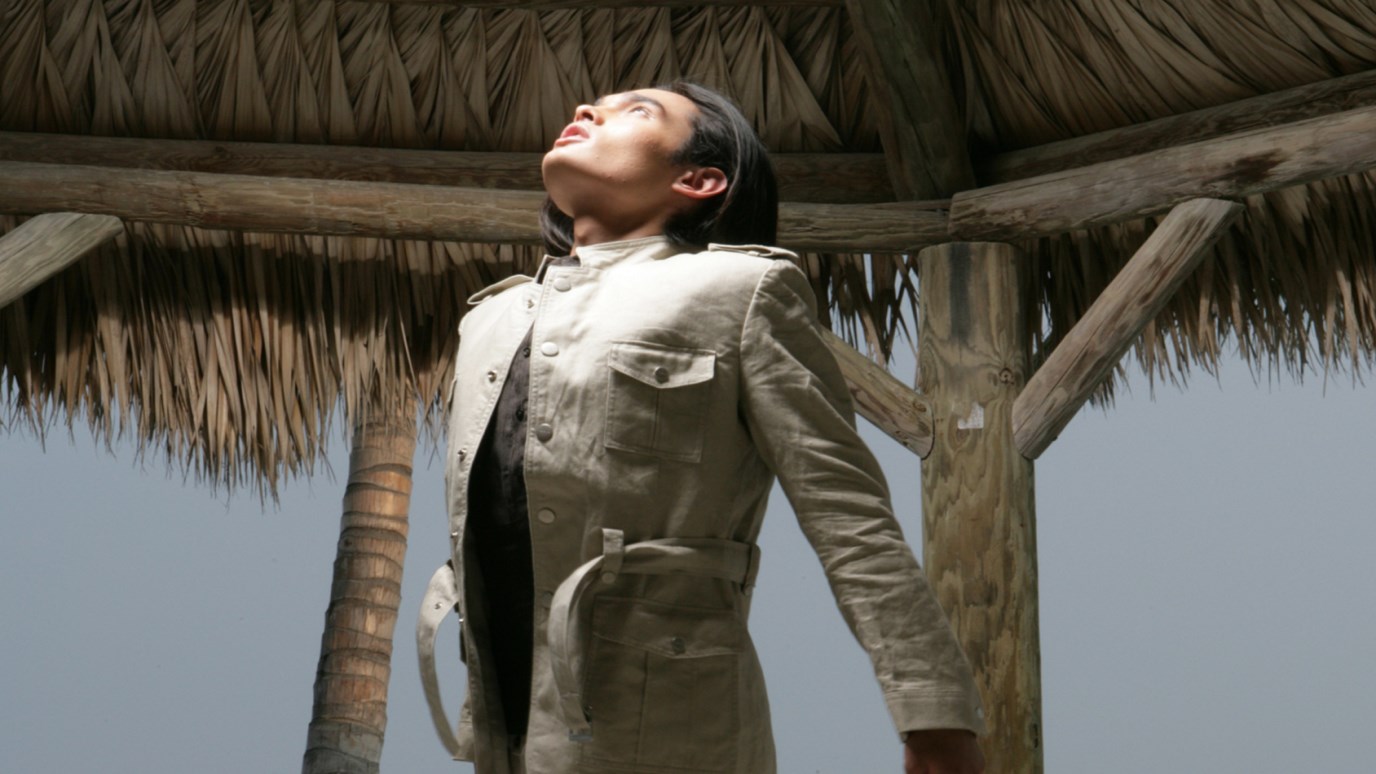 In this passage, we hear a story that illustrates how we as believers are meant to live up to our God-given potential.

A tiny eaglet fell out of his nest in a tall tree near a farm, and he landed in a chicken coop. He found himself surrounded by little chicks and thought they were his siblings. He grew up like them, learning to scratch for insects and peck at the seeds the farmer scattered in the barnyard.

The young eagle’s wings and feathers began to grow, but he never perceived himself to be anything more than a member of his chicken family. One day an older eagle, soaring in the sky, spotted him in the barnyard. The eagle swooped down and had a face-to-face talk with the young eagle. “You are not a chicken,” he said. “You are an eagle. You are not supposed to hop around on the ground looking for bugs. This is not your life. You are meant to fly in the heavens and ride the wind.”

These words opened the little eagle’s eyes to who he really was and gave him the desire to join his new friend above the clouds. He spread his wings and, after a few attempts to lift off, flew to the nearest tree. With each try he flew farther and higher; before long, he mounted up with the wind and disappeared into the vastness and freedom of the sky.

This story illustrates how we as believers are meant to live up to our God-given potential. It also teaches us that the foundation for our behavior and success comes from our understanding of who we are in Christ.

Jesus is our forerunner and our example. How did He build a strong foundation of who He was? When we look at Scripture, we see that it was no easy road for Him. Throughout His ministry, Jesus faced temptations from Satan, severe accusations from His enemies, attacks on His life, slander from religious leaders, blasphemy charges from the Pharisees, concerns about His sanity from His family and desertions from His followers.

He was 100 percent human, but without sin. Any one of these things could have plunged Him into deep emotional turmoil, severe doubts about His messiahship and questions about whether He had correctly interpreted the Scriptures regarding His mission on earth.

Yet the Gospels show us that Jesus never had an identity crisis. On the contrary, He knew—absolutely and without a doubt—who He was. No matter what happened to Him and around Him, His understanding of Himself never changed.

And without hesitation Jesus said of Himself: “I am the bread of life.  ...I am the light of the world. ...I am the good shepherd. ...I am the resurrection and the life. ...I am the way, the truth, and the life. No one comes to the Father except through Me” (John 6:35, 8:12, 10:11, 11:25, 14:6). Both Jesus’ intimate relationship with God the Father and His earthly ministry were rooted in His complete understanding of His identity. It became the unshakable foundation for the course of His life on earth.

This foundation gave Jesus immense strength to face His problems and battles. In the midst of severe temptations in the wilderness, Jesus could have accepted Satan’s offers to turn stones into bread, jump from the tower and worship him to acquire all the kingdoms of the earth without going to the cross. Yet Jesus refused—because He knew who He was.

No matter what Jesus faced, He lived by what He knew about Himself, not by what others thought or said about Him. As the Son of God, Jesus subjected Himself to the Father in all things. That’s why He was always seeking His Father’s will and consulting with Him about His mission on earth instead of listening to the expert advice of those around Him. He said: “I do nothing of Myself; but as My Father taught Me, I speak these things. ...For I always do those things that please Him” (John 8:28–29).

The Jews were constantly after Jesus to figure out whether He was their awaited Messiah. They tested Him with questions, looked for signs, and compared Him and His ministry with their expectations.

Jesus found His identity in Scripture and always directed these people to the Scriptures and the prophecies that spoke of Him. He first established His identity in His hometown of Nazareth when He preached in the synagogue there. He read the passage in Isaiah that described the Messiah’s ministry:

“The Spirit of the Lord is upon Me, because He has anointed Me to preach the gospel to the poor; He has sent Me to heal the brokenhearted, to proclaim liberty to the captives and recovery of sight to the blind, to set at liberty those who are oppressed; to proclaim the acceptable year of the Lord” (Luke 4:18–19).

Then He said to His audience, “Today this Scripture is fulfilled in your hearing” (Luke 4:21).

As we, too, believe and understand our position in Christ, it will revolutionize our thinking, our walk with God and our service to Him. Like Him, we must go to the Word of God and find our identity in what it says about us. And when we face our battles, the knowledge of who we are will fill us with tremendous strength and the assurance that as sons and daughters of the Living God, we indeed will be more than overcomers.

Take courage: Stand in the truth of who you are.

Domino Effect, Week 6
Steven Gibbs
Follow Us
Grow Daily with Unlimited Content
Uninterrupted Ad-Free Experience
Watch a Christian or Family Movie Every Month for Free
Early and Exclusive Access to Christian Resources
Feel the Heart of Worship with Weekly Worship Radio
Become a Member
No Thanks