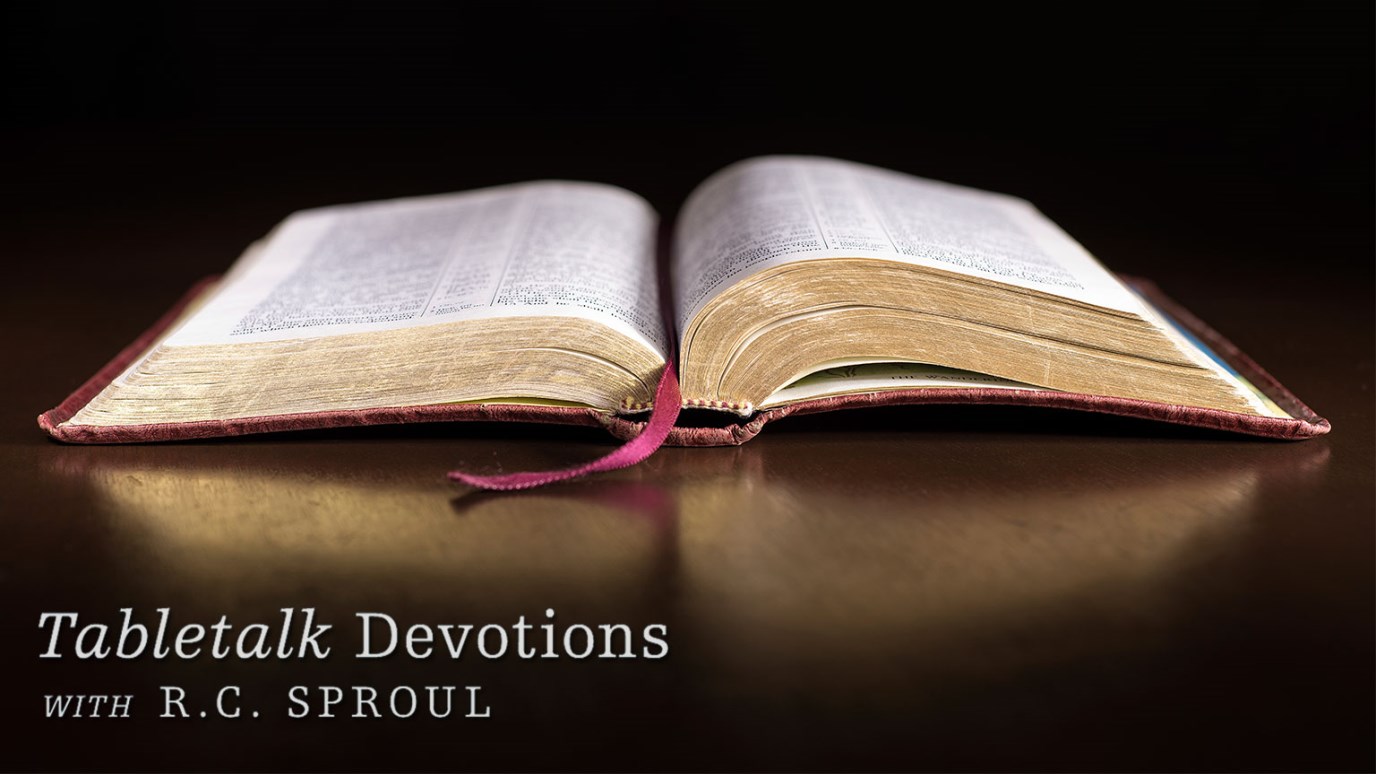 Those who turn away from the Word of God and seek security in the world will not escape His judgment.

“Because you despite this word, and trust in oppression and perversity, and rely on them, therefore this iniquity shall be to you like a breach ready to fall, a bulge in a high wall, whose breaking comes suddenly, in an instant” (v. 12–13, Isaiah 30:8–17).

In Paul’s second letter to Timothy, he tells him to remain strong in the truth and to hold onto the Scriptures as the only standard of life, for in the last days men will come who will be mockers of the truth, who will love themselves, “evil men and impostors” who will grow worse, “deceiving and being deceived.” The only way to survive in such a day is to continue in the way of the Scriptures, “which are able to make you wise for salvation through faith which is in Christ Jesus.”

The church of God has struggled in every age to hold onto the true teaching of God’s Word, whether that word came through the prophets, the incarnation of His Son, Jesus Christ, or the writings of the apostles. It seems inevitable that there will come a time in every period of history when nations no longer will want to hear the truth, and when they would rather rely on the perversity and oppression of men rather than submitting to the Word of God.

This is the situation Isaiah describes in verses 8–17 of chapter 30. He calls the people of Israel a rebellious people, lying children who will not hear the law of the Lord, “Who say to the seers, ‘Do not see,’ and to the prophets, ‘Do not prophesy to us right things; speak to us smooth things, prophesy deceits. Get out of the way, turn aside from the path, cause the Holy One of Israel to cease from before us.’ ”So hardened had the Jews become that they could no longer stomach the truth, and they no longer wanted to live in the presence of God. The Lord responded by saying that because they wouldn’t learn from His prophets, they would be forced to learn through His judgments.

We live in a time that is perilously reflective of the days of Isaiah. There are those in the church who don’t want to hear the truth. They want preachers who tell them stories instead of proclaiming the Word. They want classes dealing with social issues instead of sound doctrine. They prefer lies rather than the truth of the Bible. They love their sin more than they love God, and they no longer want to be convicted of their sin by hearing good preaching. Such people need to be warned, just as the Jews were warned and just as the people in Paul’s day were warned. Those who turn away from the Word of God and seek security in the world will not escape His judgment. They will be broken like a potter’s vessel and will not be spared (v. 14).

Read today’s passage out loud and consider how it seems to be describing the day in which we live. As we choose our favorite teachers, do we prefer those who speak “smooth words” rather than the truth? Do we want the Gospel preaching of the church to be silenced so that we don’t need to be reminded of our sin? Let it never be!