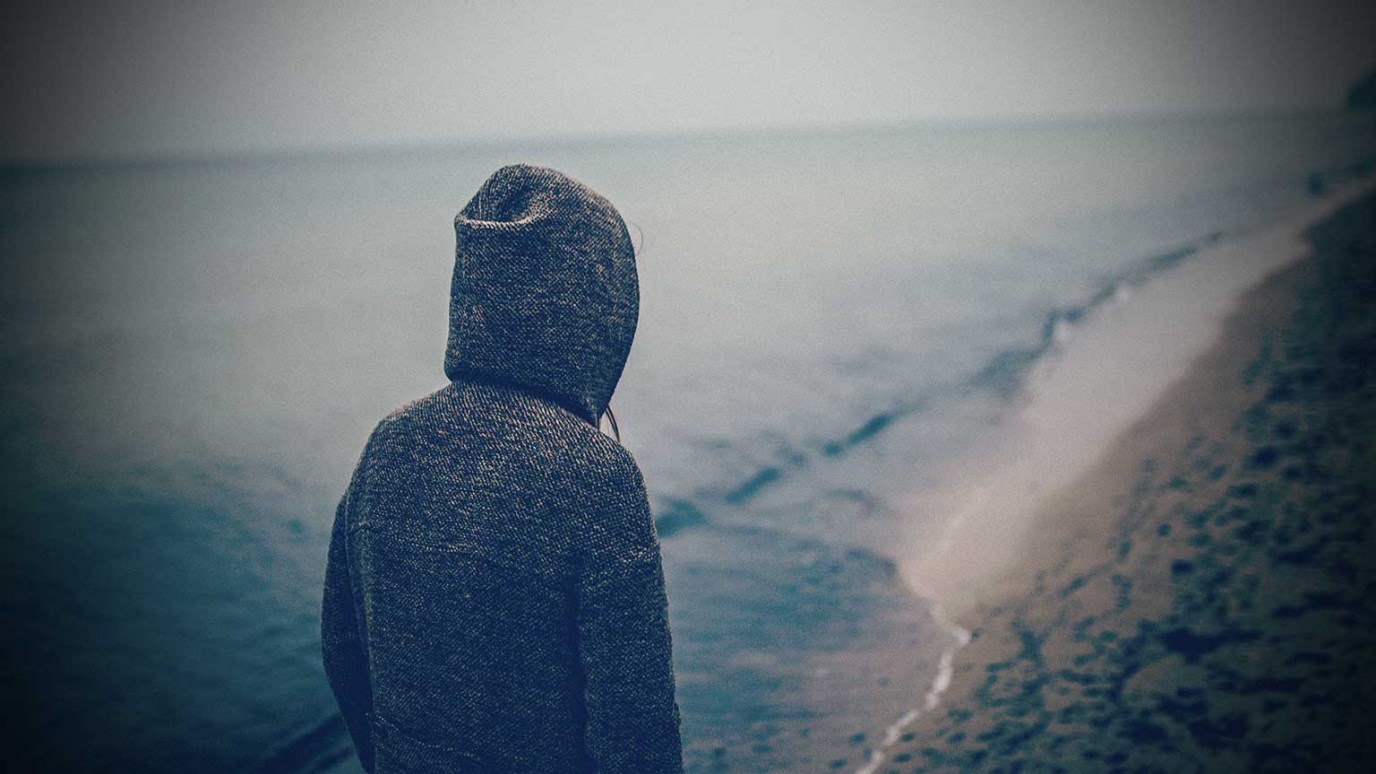 Have you ever stepped out in faith in a way that has cost you? Like Tamar, we may be forced to put our lives or livelihood on the line in order to do what is right or to stand up for Christ.

“He said, ‘What pledge shall I give you?’ She replied, ‘Your signet and your cord and your staff that is in your hand.’ So he gave them to her and went in to her, and she conceived by him” (Gen. 38:18).

God’s people, and other peoples in the ancient world, practiced levirate marriage prior to its codification in the Mosaic law (Deut. 25:5–10). Even pagans acted to ensure that men who died childless would have sons to carry on their name and support their widows. Judah obeyed his duty at first, giving Tamar’s brother-in-law Onan to her in order to bear sons for her dead husband Er (Gen. 38:1–8).

Onan was struck down for wickedly refusing to give Tamar a son (vv. 9–10). Like all sinners, he was happy to embrace pleasure but not responsibility. Yet spiritual blindness was not limited to Er and Onan alone. Judah failed to connect their sin to their deaths. Believing Tamar was bad luck, he delayed giving his last son to her (v. 11).

This passage shows that Judah never intended to give Shelah to his daughter-in-law (v. 14b). He was unconcerned to provide for this vulnerable widow or to have grandsons to carry on his name. This would have horrified faithful Israelites (Ex. 22:22; Ps. 128), but Judah goes his merry way. After briefly mourning for his dead wife, Judah joins his shepherds in the wool-gathering season — a time of great partying and drinking (Gen. 38:12). In contrast, Tamar still wears a widow’s garments, as she has been mourning Er and Onan a long time. Since her father-in-law has refused to do right by her, she disguises herself as a prostitute and conceives after sleeping with Judah, securing his seal and staff as a pledge (vv. 13–19).

We are shocked at Tamar’s move, but Moses’ sympathy remains with her, and the entire chapter clearly condemns Judah’s unfaithfulness. There was no legal redress for her, and she could not marry another one of Judah’s sons without his approval. Moses therefore regards her as the most righteous actor in the drama, and so should we.

Most importantly, Tamar refuses to take a Canaanite husband. She has renounced her pagan past to join God’s people, no matter their flaws. When the chosen family will not obey the Lord and raise up children for His patriarchs (35:9–11), a Gentile takes desperate measures to give Er, and his father Judah, an heir. The faith of this foreigner is actually greater than that of her Israelite father-in-law.

Our role in redemptive history does not hinge on us acting boldly to raise up physical offspring for Abraham, Isaac, and Jacob. However, this has not eliminated His call for us to take daring moves of faith. Like Tamar (Gen. 38:24), we may be forced to put our lives or livelihood on the line in order to do what is right or to stand up for Christ. Have you ever stepped out in faith in a way that has cost you? Is Jesus calling you to make a bold move for His sake today?

What Is Prosperity?
Derek Grier

Tilling the Soil of the Heart: Thankfulness
First15