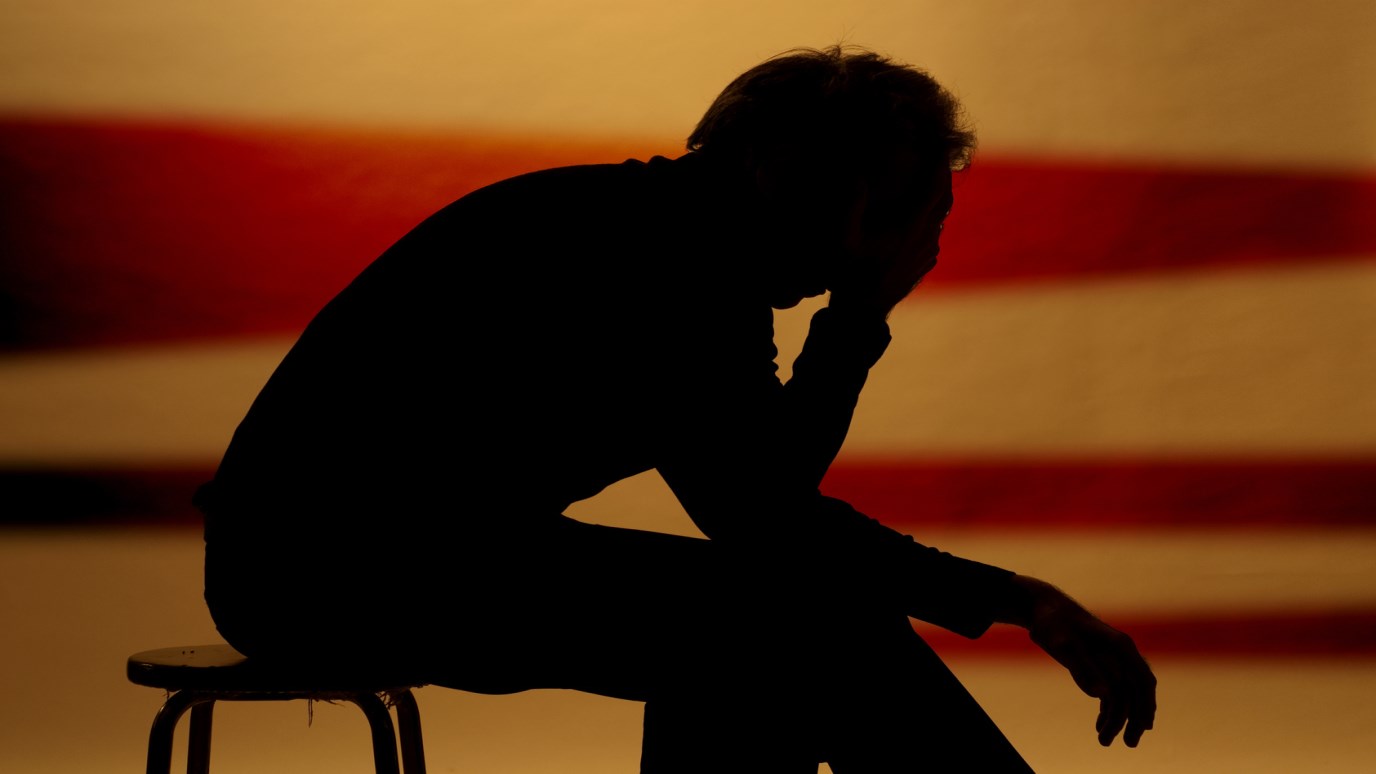 How do you view difficulties in your life?

Does this seem like an impossible combination to you?  Is it an oxymoron—words that combine contradictory terms?  We recognize oxymorons in terms like: living dead, organized mess, alone in a crowd, jumbo shrimp, hot ice, cruel kindness, plastic glasses, pretty ugly, just war, or a real phony. You get the idea. But what about Desirable Difficulties?

Two psychologists, Robert and Elizabeth Bjork, maintain that there are in fact “desirable difficulties.” Here are some examples:

The Bjorks have shown that introducing certain difficulties into the learning process can greatly improve long-term retention of the learned material. And they add, “We often seek to eliminate difficulties in learning to our own detriment.”

In the new book, David and Goliath, author Malcolm Gladwell says we’ve been mislead in how we view “disadvantages.” Conventional wisdom tells us that a difficulty is something to be avoided, that it is a setback that leaves you worse off than you would be otherwise.

But people with dyslexia grow up to be the Richard Bransons and Thomas Edisons of the world. David Neeleman, CEO of JetBlue, has publicly acknowledged his AD/HD and has chosen not to take medication for AD/HD and has instead learned how to use his “unique brain wiring” to his advantage, now that he better understands it.

I grew up with no running water in our house until I was in the 8th grade. We had no radio or TV.  I was not allowed to go to movies, dances or sporting events.  Most Christmases I got a new pair of blue jeans as my one gift.  My parents contributed nothing to my college education. Were those “disadvantages” or were they “desirable difficulties?”

The stories of people overcoming difficulties are endless. Aron Ralston survived a climbing accident which ended with him amputating his own right arm. He now has a bestselling book, a movie and is in high demand as a motivational speaker. Bethany Hamilton survived a shark attack but had her left arm bitten off. She has written two books, was featured in the movie Soul Surfer and has been a guest on Good Morning America, The Tonight Show and The Oprah Winfrey Show. While we would never wish this kind of difficulty on ourselves or others, why is it that challenges often seem to springboard someone past those living a normal, difficulty-free life?

Even as I write this I’m confused by the seeming contradictoriness of it all. As a parent I don’t want my children to experience difficulty, I don’t want my wife to suffer in any way, and in my coaching I help people build lives of success and prosperity.

So how are you handling the “desirable difficulties” in your life?  Are you avoiding them at all costs, seeing them as a waiting pattern until “things” get better, and wishing you had a life with no stress or hardship?  Or have you found the value, the surge of power, the new insights, the profound desire that could only have shown up with the difficulty?