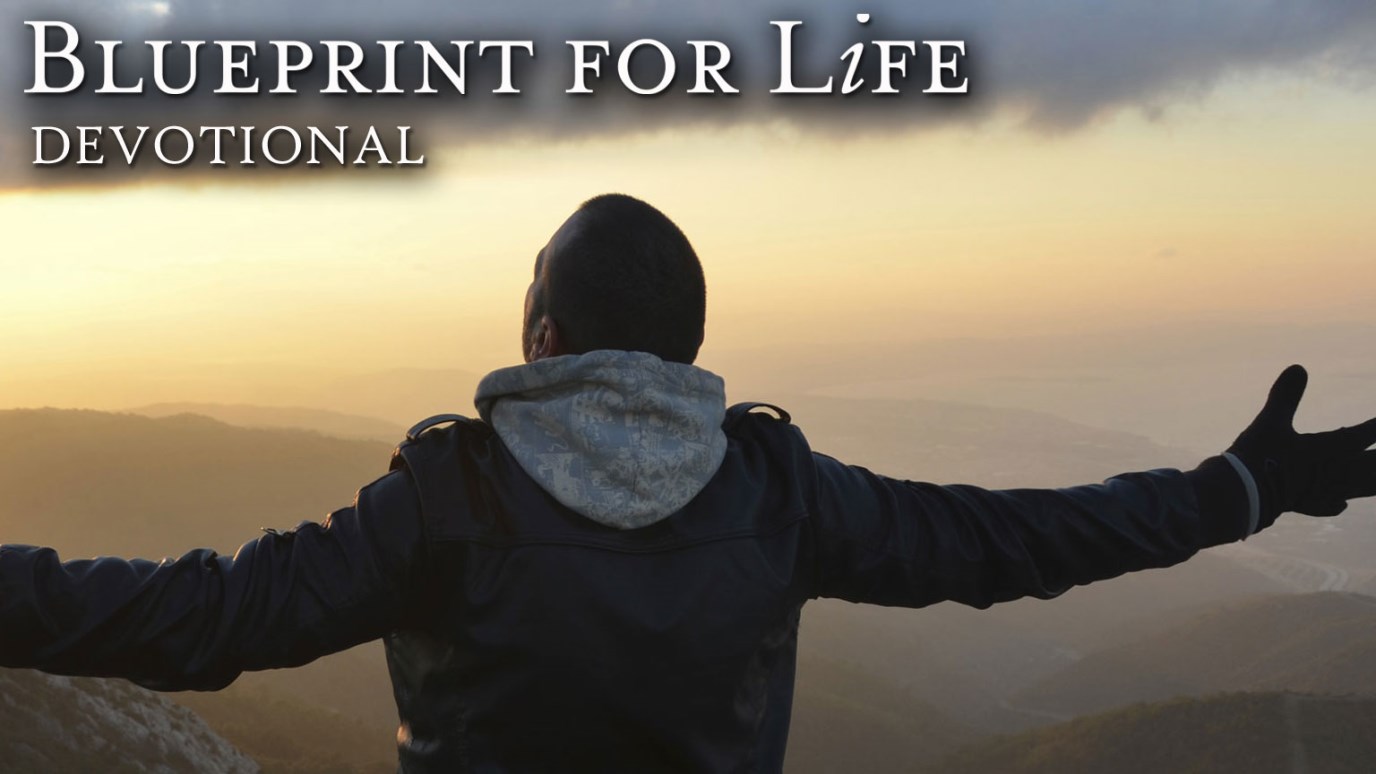 When you put yourself down or complain about one of your physical traits, you’re really insulting the God who made you.

Thirty-three. That’s how old I was when I first began to lose my hair. I’m a couple years older now, and I’m nowhere near bald yet, but if the light hits my head just right, and my hair is combed a certain way, you can tell my hair’s a bit thin up top.

And I hate it.

Just like me, the prophet Elisha had follicular challenges. But he was more than a little thin on top—he was bald. While the Bible doesn’t give us physical descriptions of many of its characters, we know that Elisha was bald from one particular passage:

In the Ancient Near East, baldness was rare. In fact, it was so rare that when a man lost his hair, it was assumed some god or gods had cursed him. So when they shouted, “You baldhead!” at Elisha, these obnoxious boys were not just insulting him; they were insulting the power of his God. They were saying, in essence, “The God you serve is weak—weaker than our gods who have cursed you. Otherwise, you’d have hair!”

Fearfully and Wonderfully Made

Unlike during Elisha’s time, my culture doesn’t make a big deal out of my receding hairline. And I am not tempted to say that my God is so weak that I have been cursed with hair loss. But it could be easy for me to complain so much about my hair that I overlook what He has given me, such as a healthy body.

Given. Have you ever thought about your appearance as a gift from God? In the same way that God specifically created Elisha, He created you and me. He could’ve created you any way He wanted—He’s infinitely powerful—but He chose to create you just the way you are. With innumerable options at his disposal, He chose your unique features just for you.

Your eyes? Picked out by God. Your hair color? The King’s choice. Your freckles? Placed there by the hand of the Almighty. You are a one-of-a-kind work of art. Like a potter creates a masterpiece, you have been handcrafted by the Creator of the universe. For this reason, you are able to echo the words of David: “I praise you because I am fearfully and wonderfully made” (Psalm 139:14).

So remember that when it comes to physical appearance, there are some things you can do to change what you see in the mirror. You can put down the Krispy Kreme donut and give the remote a rest. You can pick up the weights and lace up your Nikes. You can say “no” to dessert and “yes” to a salad. But with those things that can’t be changed with diet and exercise (or an extreme makeover), remember that when you put yourself down or complain about one of your physical traits, you’re really insulting the God who made you. Remember that God chose to create you and He loves you.

And that is nothing to take lightly.

A Call to Action
Lysa TerKeurst

God, Our Great Deliverer
First15
Have you ever asked, "Why, God?"
Emily Manke
What I Wish I Would've Known Yesterday
Emily Manke
Follow Us
Grow Daily with Unlimited Content
Uninterrupted Ad-Free Experience
Watch a Christian or Family Movie Every Month for Free
Early and Exclusive Access to Christian Resources
Feel the Heart of Worship with Weekly Worship Radio
Become a Member
No Thanks