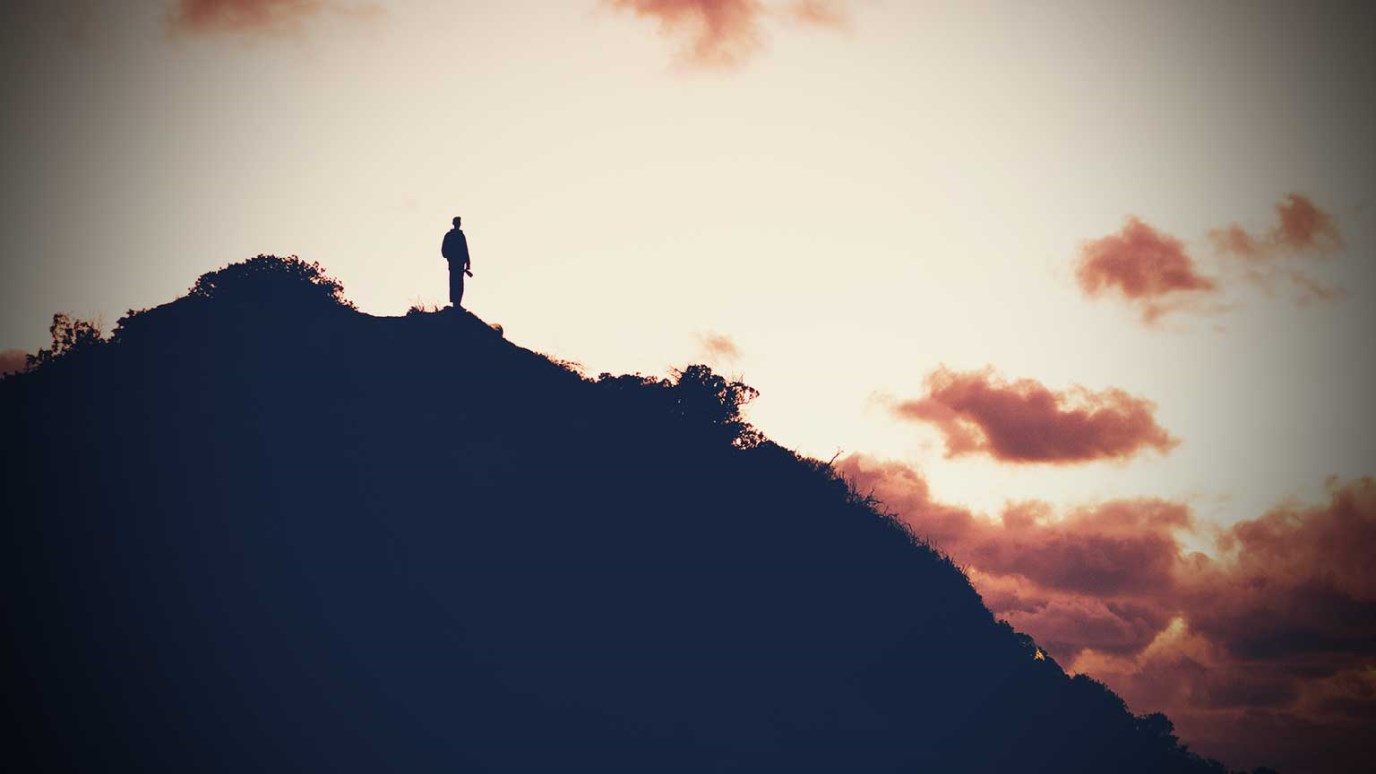 In the time of our bitter trials, may we be found faithful to the Lord, and not desert Him at the slightest sign of trouble.

Matthew 26:56  Then all the disciples forsook him and fled.

He never deserted them, but they in cowardly fear of their lives, fled from him in the very beginning of his sufferings. This is but one instructive instance of the frailty of all believers if left to themselves; they are but sheep at the best, and they flee when the wolf cometh. They had all been warned of the danger, and had promised to die rather than leave their Master; and yet they were seized with sudden panic, and took to their heels. It may be, that I, at the opening of this day, have braced up my mind to bear a trial for the Lord's sake, and I imagine myself to be certain to exhibit perfect fidelity; but let me be very jealous of myself, lest having the same evil heart of unbelief, I should depart from my Lord as the apostles did. It is one thing to promise, and quite another to perform. It would have been to their eternal honor to have stood at Jesus' side right manfully; they fled from honor; may I be kept from imitating them! Where else could they have been so safe as near their Master, who could presently call for twelve legions of angels? They fled from their true safety. O God, let me not play the fool also. Divine grace can make the coward brave. The smoking flax can flame forth like fire on the altar when the Lord wills it. These very apostles who were timid as hares, grew to be bold as lions after the Spirit had descended upon them, and even so the Holy Spirit can make my recreant spirit brave to confess my Lord and witness for his truth.

What anguish must have filled the Saviour as he saw his friends so faithless! This was one bitter ingredient in his cup; but that cup is drained dry; let me not put another drop in it. If I forsake my Lord, I shall crucify him afresh, and put him to an open shame. Keep me, O blessed Spirit, from an end so shameful.

The Secret of Being an Overcomer
Dr. Charles Stanley
Follow Us
Grow Daily with Unlimited Content
Uninterrupted Ad-Free Experience
Watch a Christian or Family Movie Every Month for Free
Early and Exclusive Access to Christian Resources
Feel the Heart of Worship with Weekly Worship Radio
Become a Member
No Thanks