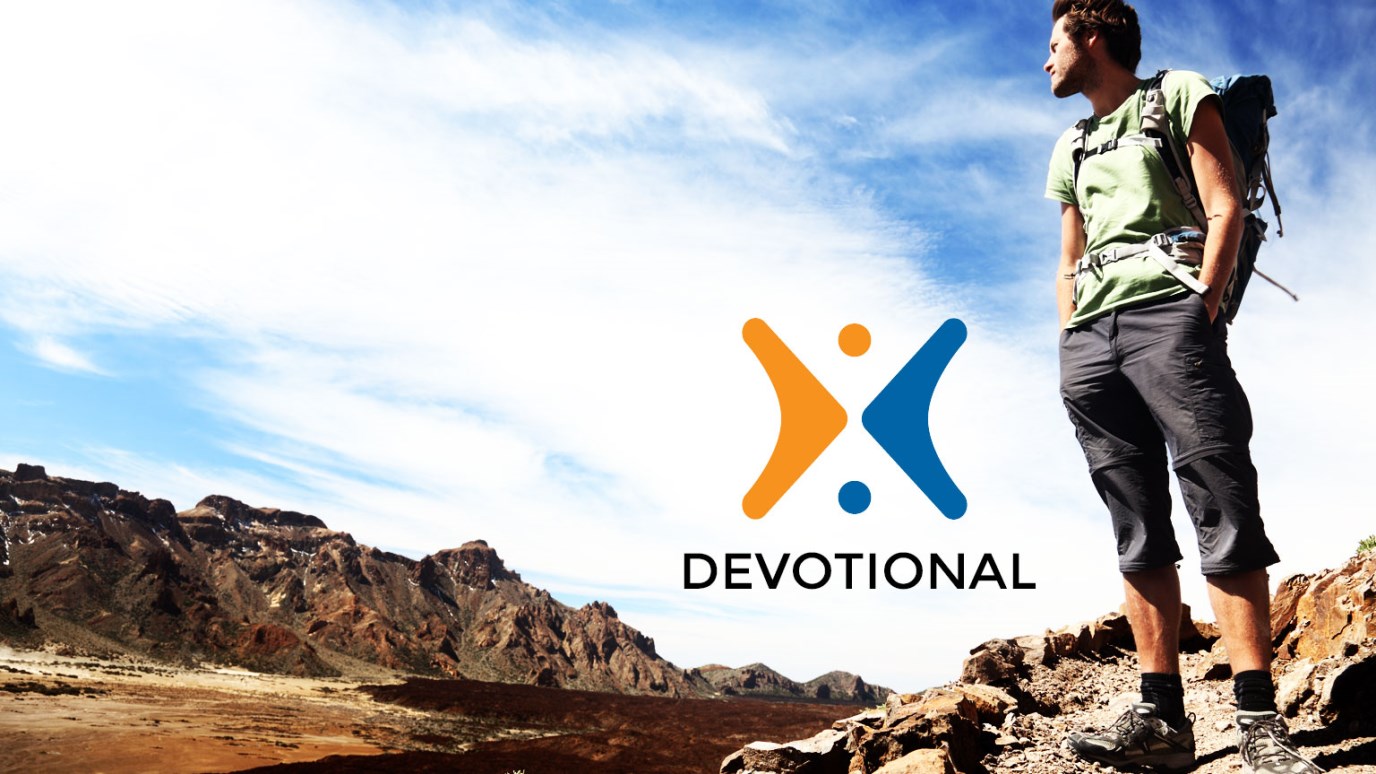 Throughout the Bible, many of God's servants were sent into deserts for preparation prior to fulfilling their calling.

"So Saul stayed with the apostles and went all around Jerusalem with them, preaching boldly in the name of the Lord. He debated with some Greek-speaking Jews, but they tried to murder him. When the believers heard about this, they took him down to Caesarea and sent him away to Tarsus, his hometown" (Acts 9:28-30).

If the apostle Paul had converted to Christianity in our day, he would be offered a book deal immediately. He would be discussing his unexpected conversion on all the talk shows and would be sharing his dramatic testimony in churches across the country.

The problem is that sometimes when a person of some notoriety professes faith in Christ, we Christians immediately want to propel them to the front.

But they may not be ready yet. The Bible tells us that we should not raise up a novice, or a new believer, "because he might become proud, and the devil would cause him to fall" (1 Timothy 3:6). Sometimes a celebrity who professes faith in Christ is elevated to a place of leadership, only to crash and burn later. That is because they weren't ready. They needed time to prepare.

After Paul's conversion on the Damascus road, he went on to get his degree: a B.D., or backside of the desert, in ministry. He was sent to the desert, in an exile of sorts, to be prepped for service. Paul didn't need promotion; he needed seclusion.

In fact, God whipped a lot of His people into shape in the desert. That is where David got ready as he watched his little flock of sheep, never realizing that he was being groomed to be the greatest king in Israel's history.