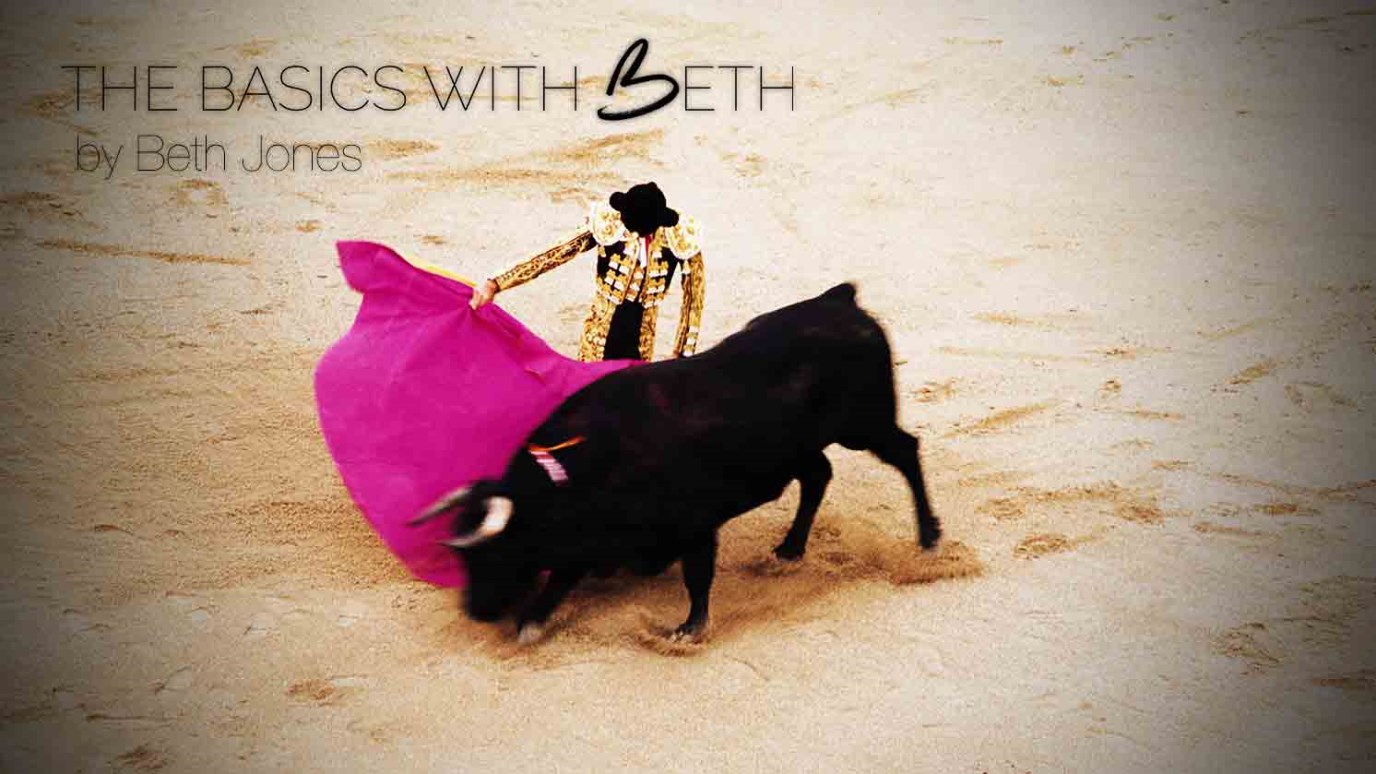 Get back to a place of having a heart that is tender, caring, and sensitive to the Lord and to those around you. Today, take some time to pray.

"Plow up the hard ground of your hearts, for now is the time to seek the LORD, that He may come and shower righteousness upon you."  (Hosea 10:12, NLT)

I had never been to a bullfight, so I figured it would be like going to the circus to watch the elephants and clowns. I got the shock of my life about eleven years ago when we went to a real bullfight while in Mexico City.

The event started with an actual thirty-minute religious service in preparation for a "blood sacrifice." Once the priest was finished, the fight began. That's when I realized this wasn't going to be like the circus. This was gonna be a real fight between the matador and the bull…and one of them was going to tap out or die…hopefully, the bull.

It started with the young matador doing a little dance and the crowd chanting and cheering. At the opportune time, the matador rammed his spear into the bull; after he pierced the animal, he left his sword completely inside the bull while he grabbed another sword. When the blood started to squirt from the hole, the crowd went wild. That's when I felt sick to my stomach and closed my eyes for most of the rest of the first round.

Apparently, I was the only one. The arena was electric and loud. People were eating popcorn (which I found weird), stomping their feet and chanting "Go matador, get him…kill the bull!!" (or something like that in Spanish). This went on until there were so many swords lodged inside the bull…it died. The first round went to the matador.

By round two, I opened my eyes a little more and still shuddered every time the matador pierced the second bull with a sword. By round three, I had gotten over the shock, decided to order my own bag of popcorn and watch the whole thing with my eyes open. By round four, I ordered peanuts and started shouting, "Go matador, get him…kill the bull!!" By round five, I was standing up, stomping my feet and high-fiving those around me every time the matador did his deed.

What happened? In a few short rounds, I became desensitized to the gory realities.

The same thing happens in life. Often, early in our lives and in our Christian walk, we are sensitive to the Lord, to the voice of our conscience and to keeping our hearts clear. However, if we begin to spend too much time watching the wrong kind of stuff on TV or at the movies, too much time listening to the wrong reports, songs or conversations, too much time hanging with the wrong crowd, and too much time participating in things that are contrary to what we know is right and true, we can become desensitized.

After a while, we aren't grieved or vexed in our spirit. We don't close our eyes; we aren't bothered by hearing the Lord's Name being taken in vain. We aren't bothered by the sexual immorality in the culture; we aren't touched by the pain and suffering people experience in real tragedies. We rationalize everything and we become desensitized. Taken to an extreme, we begin to cheer for the very things the Lord disapproves—and the things that we once disapproved.

Have you become desensitized? Has your heart hardened to the things you were sensitive to at one time? Are there people you once had compassion for and now you mock? Are there convictions you once held that have gotten watered down?

If so, the solution is to pray and ask the Lord to break up the hard, fallow ground once again! When we ask the Lord to do a work in our hearts—softening, tilling and breaking up areas that have hardened—He will go to work. He will probably ask us to make some changes...changes in what we see, what we hear, what we do and who we hang with. If you want to get back to a place of having a heart that is tender, caring, and sensitive to the Lord and those around you—take some time to pray today.

Say It: “Father, I am sorry that I have allowed myself to get desensitized to things—those things that once grieved me and those things that once moved me. I ask You to help me break up the hardened soil of my heart. It's time for me to seek You and Your ways. I thank You for tenderizing my heart today. I ask You to help me get back to a place where my heart is pure, caring, and sensitive to You and those around me. In Jesus' Name. Amen."