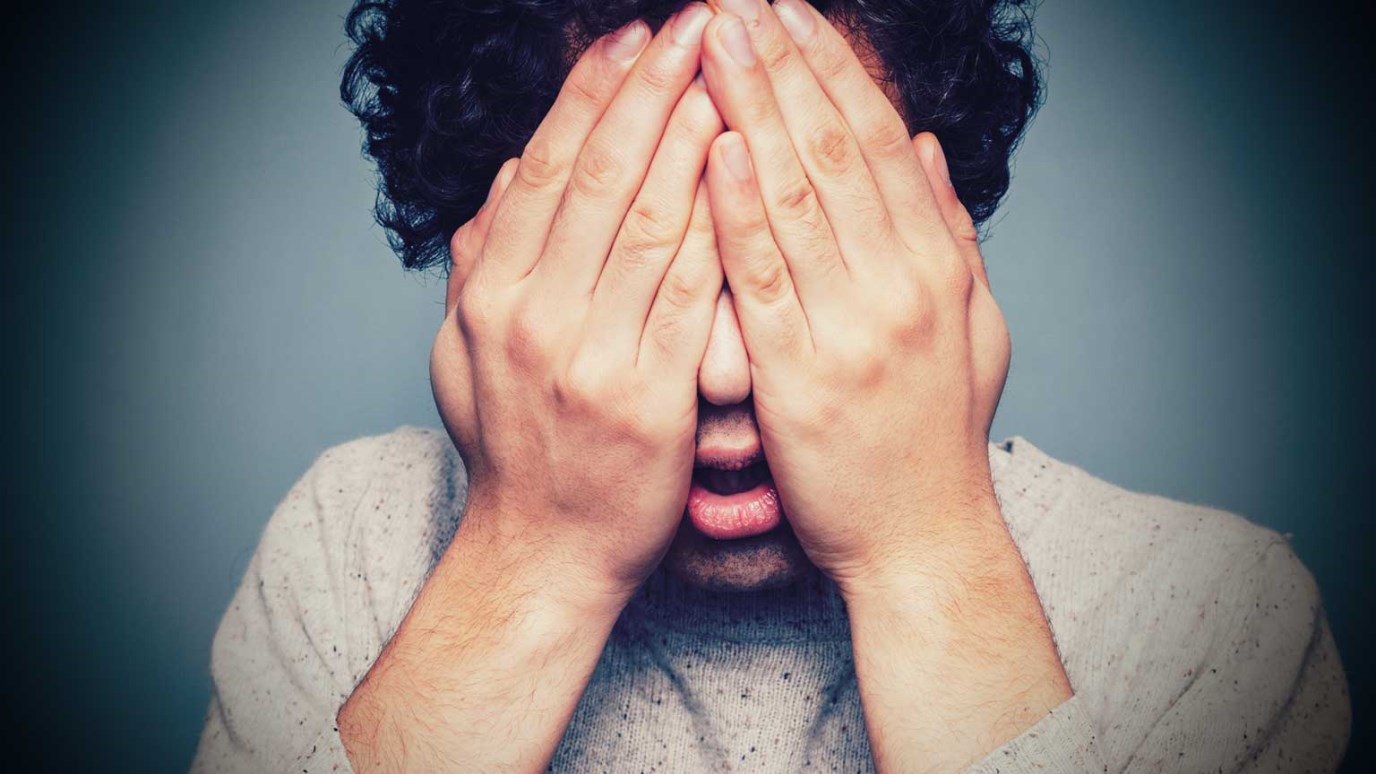 Let us be reminded of the disaster that ensues when we refuse to receive Christ.

The best way to make sense of the Olivet Discourse is to look at its parallels in the gospels of Mark and Luke. Indeed, it is beneficial to examine the ways the four evangelists record the same episode in their gospels, but this is especially true when the passage in question is uniquely frustrating to interpreters. Luke 21:5–33, which parallels Matthew 24:1–35, is the best help for understanding what Jesus is speaking of in this hotly contested portion of Scripture.

Luke 21:20 reveals that the first part of the Olivet Discourse predicts the siege and destruction of Jerusalem under the Roman general Titus, who in 70 had his army surround the Holy City to squelch a four-year long revolt for good. Most Jews despised Roman occupation, but a tipping point was reached when governor Florus stole from the temple treasury in 66. Conflict ensued among Jerusalem’s leaders as well as between Rome and the city’s inhabitants. There were points between the years 66 and 70 when the Romans paused their assault and gave the Jews a respite, but Jerusalem was in dire straits by the end of this “Jewish War.” Access to food was cut off with Rome surrounding the city, and some within its walls resorted to cannibalism. More than one million Jews died in the war, hence Jesus’ emphasis on the terror of those days and the need for His followers to flee Jerusalem and escape Roman aggression (Matt. 24:15–28).

That Matthew 24:1–35 is a warning about the events of AD 70 is also evident when we consider “the abomination of desolation…standing in the holy place” (v. 15). The “holy place” is the temple. After entering the city, Titus placed his army’s standards at the temple’s eastern gate and offered sacrifices to the Empire, defiling what was left of the Holy City — the “corpse” of verse 28. The Greek word the ESV of the Bible translates as “vultures” here is the plural form of aetos, which was also used of eagles. Notably, the Roman standard, a long pole that bore a legion’s insignia into battle, was always topped with the figure of an eagle, the symbol of the empire. Given this context, “eagles” is probably a better translation than “vultures” in verse 28; thus, Jesus’ reference to eagles gathering at the corpse naturally foresees the eagle-topped standards of Titus standing amidst Jerusalem’s ruins.

Let us be reminded of the disaster that ensues when we refuse to receive Christ. Though He is gracious to us, our Lord takes our commitment to Him seriously and is displeased when we break it. May we be good and faithful servants, not like those in AD 70 Jerusalem who did not submit to Christ.

The Spirit and the New Birth
Dr. R.C. Sproul
Follow Us
Grow Daily with Unlimited Content
Uninterrupted Ad-Free Experience
Watch a Christian or Family Movie Every Month for Free
Early and Exclusive Access to Christian Resources
Feel the Heart of Worship with Weekly Worship Radio
Become a Member
No Thanks