Descent to the Heights 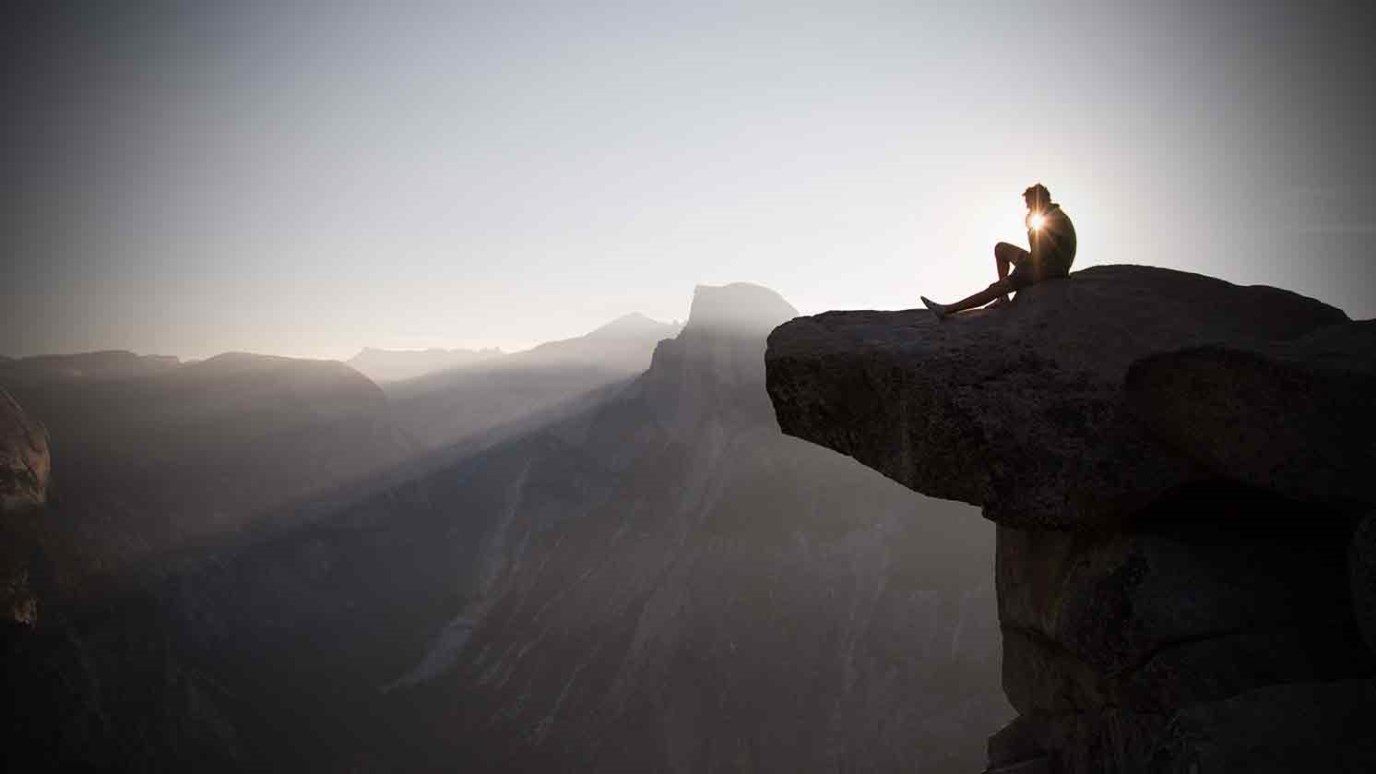 In God’s kingdom, it seems that you have to walk through the depths in order to dance on the heights.

At the north end of the Dead Sea basin, on the Jordan side of the Jordan River, is a partially excavated area where John the Baptist spent much of his ministry. It doesn’t look like much—you wouldn’t expect John to have nice accommodations in an upscale city—but it’s a hugely significant place in biblical history. It’s where Joshua led Israel’s people into the land of promise, where Elisha watched Elijah leave this realm, and where John likely baptized Jesus (John 1:28).

I stood in this spot last week and pondered its rich symbolism. Behind me was Mount Nebo, where Moses had longingly looked into the land before he died; before me was Jericho, where Joshua won his first and most unlikely victory. I imagined Elijah and Elisha coming my way and Elisha then going back across into Israel alone—with a double portion of Elijah’s power—after watching his mentor disappear into a whirlwind. And I pictured John among the reeds witnessing history’s first clear picture of the Trinity—the Father’s voice rumbling while the Spirit came on the Son like a dove. It was beautiful and more than a little overwhelming to stand on the same earthly soil where such unearthly events took place.

I couldn’t help but notice the aching tension between ends and beginnings. Is this the place where dreams die and ministries fade away? Or is it the place where promises are fulfilled and hope takes flight? For Moses, Elijah, and John, it was something like the former. For those who succeeded them—Joshua, Elisha, and Jesus—it was more like the latter.

Think about it: After years of leading his people, Moses died within sight of the land; after years of calling people back to true worship, Elijah left a nation still steeped in idolatry; and after living in hardship and preparing the way for the Messiah, John withdrew from the stage before his imprisonment and beheading. All frustration and futility, at least on the surface. Yet in this exact same place, Joshua ushered in a new era in Israel’s history, Elisha reentered the land with new grace and power, and Jesus began a ministry that would change the course of history. Rebirth took the place of futility.

There are plenty of signs around the Dead Sea basin, both in Israel and in Jordan, to remind you that this is the lowest place on earth. As I stood there with both dreams and disappointments swirling around in my head, I found the depths—and potential heights—immensely symbolic. It’s a powerful statement from the God who orchestrated earth’s landscape and the story that played out on it. What is he saying in this topographical drama?

In order to go up to your promised land, you have to go down.

To encounter God, you have to let go of self.

To begin a new life, you have to leave the old one.

Jesus’ teaching was filled with these kinds of conditions and paradoxes. You want to be great? Become a servant. You want to receive? Give. You want to be exalted? Humble yourself. You want life? Carry a cross and die. These are jarring, glorious truths. Painful but purposeful paths. Experiences we don’t want for the sake of those we do want.

In God’s kingdom, it seems that you have to walk through the depths in order to dance on the heights.

At any given moment, you and I have a dual perspective: a vision or calling that we’re pursuing, as well as disappointments we’re trying to leave behind. In other words, we stand between promise and fulfillment, old and new, death to one thing and life to something else. God knows that process intimately and graciously leads the way—along a path that takes us down in order to take us up. Embrace that path. It leads to beautiful things.

Jesus’ Obedience to the Father - Part Three
Dr. Donald Barnhouse
Follow Us
Grow Daily with Unlimited Content
Uninterrupted Ad-Free Experience
Watch a Christian or Family Movie Every Month for Free
Early and Exclusive Access to Christian Resources
Feel the Heart of Worship with Weekly Worship Radio
Become a Member
No Thanks