Depending on a Completely Dependable God 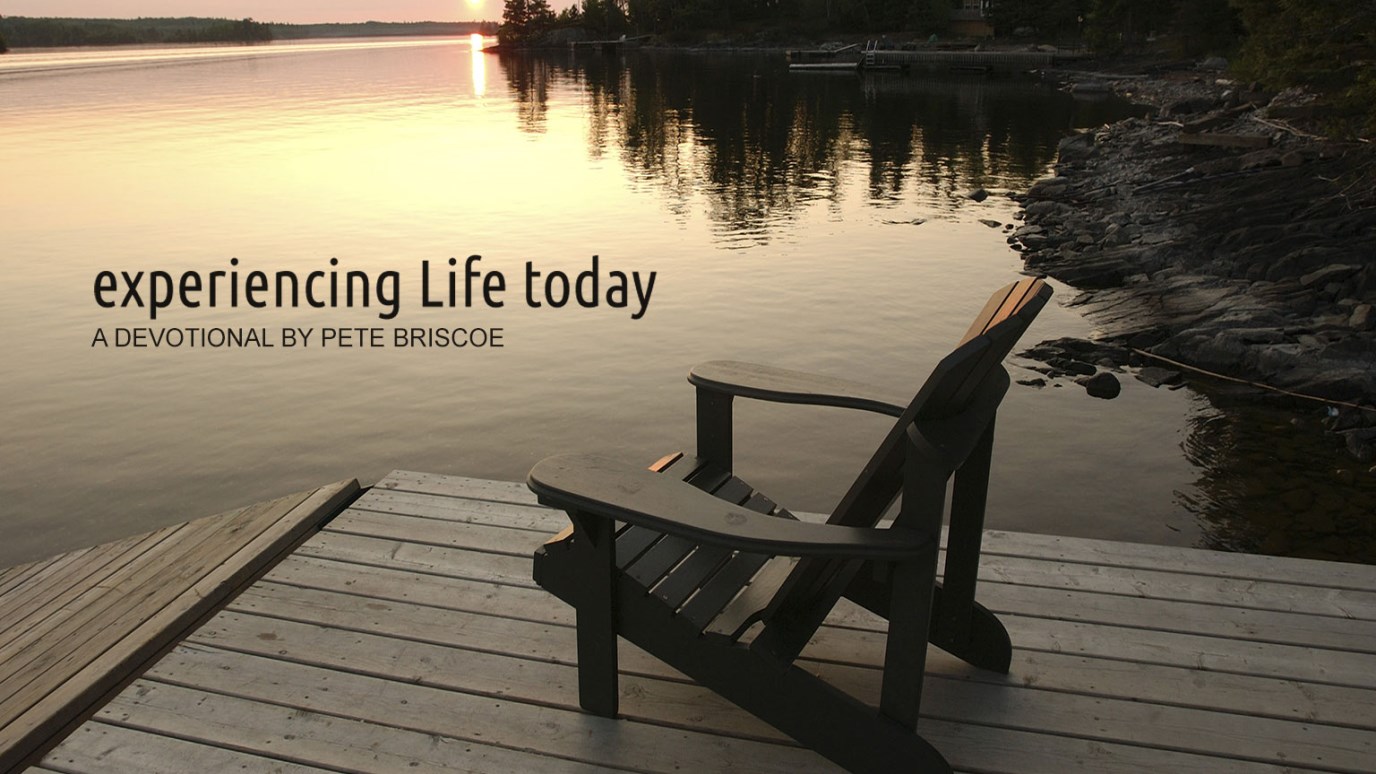 Christ, in human form, was completely dependent on God. We are not called to live super-human lives through our own hidden powers. We are designed to live in dependence on God.

“I think Superman should go on the Larry King show and announce that he would come back to life if people in all 50 states wanted him to.” —random quote by Dave Barry

The definitive comic book character is Superman. He has all of the amazing powers, but what makes him so intriguing to me is his disguise as Clark Kent. He would behave as Clark Kent as he went about normal human living, but when the need arose, he’d tear off the suit and fly off in his blue spandex to save the day.

We tend to think of Jesus in the same way. I mean, He walked around in His little human suit, and whenever He had to do human things, like some carpentry, He was human Jesus, but then when the supernatural was necessary, the buttons of His human suit popped off revealing the big “G” (for God) on His chest. The Super Jesus God would do all this amazing stuff and then when that was all taken care of, He went back into His carpenter clothes—just like Superman putting on his tie and suit to become Clark Kent again.

But that’s not what we get from Scripture:

So Jesus said, “When you have lifted up the Son of Man, then you will know that I am he and that I do nothing on my own but speak just what the Father has taught me”—John 8:28.

Jesus is fully God, yet He chose to live a life of complete dependency on the Father. He could have chosen to assume His God powers at any time, but He chose instead to remain wholly dependent on the Father.

He was modeling complete faith dependence on God. We are not called to live super-human lives through our own hidden powers. We are designed to live in dependence on God. When we are weak, He is strong. When we are foolish, He is wise. When we don’t know what to say, He gives us the words. We are the students and He is the teacher, telling us—if we are willing to listen—which way to go.

Because of the Cross
Jonathan Falwell