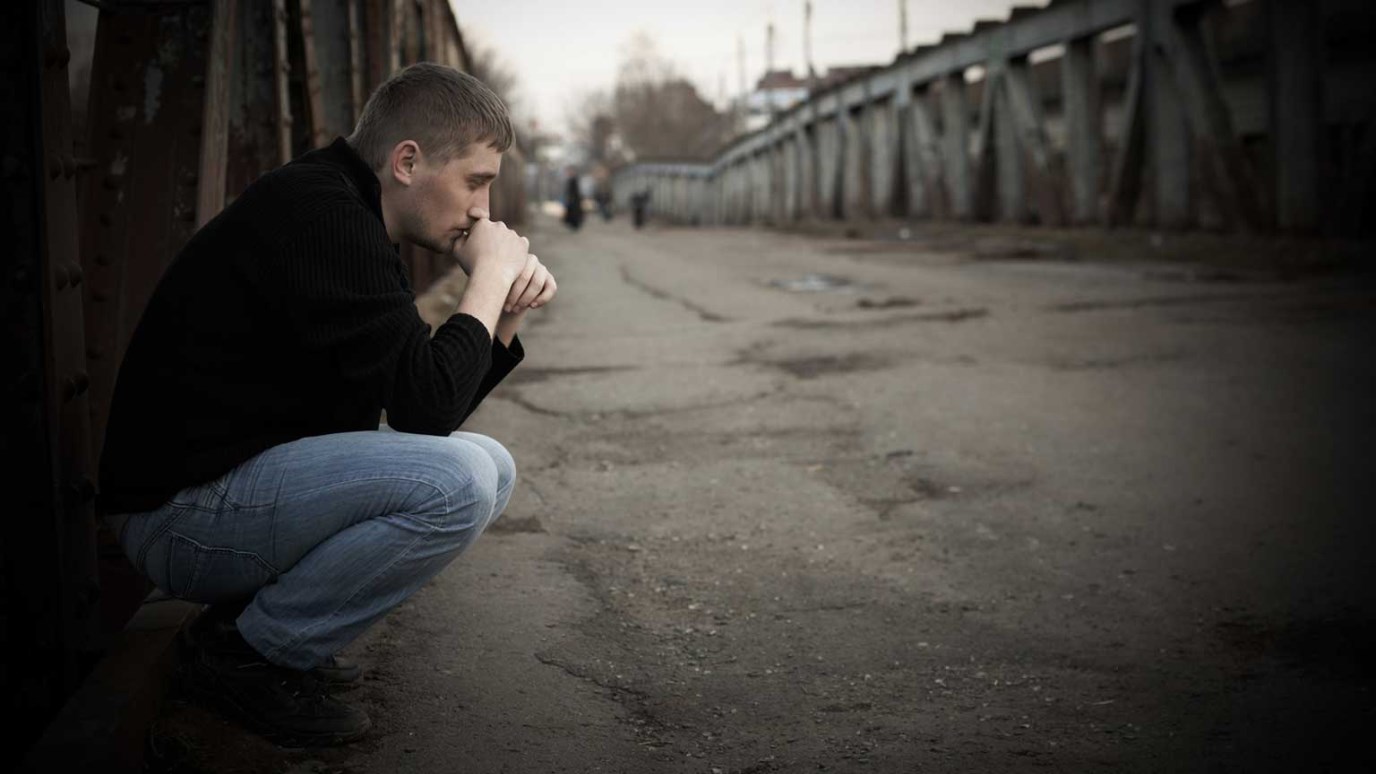 To lose God’s transcendence is to lose any hope that He will overcome the evil of this world.

Theological controversy did not end at the Council of Nicea, and in the following centuries the church had to deal with errors regarding the humanity of Christ, the authority of Scripture, justification, and others. Despite the various positions taken on these issues, however, most theologians still insisted on the transcendence of God. That all changed in the nineteenth century.

Our Creator’s transcendence is affirmed throughout Scripture and is reflected in today’s passage. When we say God is transcendent, we mean that He is separate from His creation and not dependent on the created order in any way. The Almighty made the universe and He is therefore its sovereign ruler (Gen. 1:1). A biblical view of transcendence does not mean that God is unable to enter into His creation or communicate with it. He is also immanent, present within the universe that He has made (Ps. 139:7). Nevertheless, creation is not God (pantheism), nor does God depend upon it. Creation, instead, depends upon our Creator for its continual existence (Eph. 4:4–6).

Due to the work of the philosopher Immanuel Kant in the eighteenth century, many thinkers began to question whether we could ever know anything about the transcendent realm. This was based on an unbiblical view of transcendence, one that says God is so “wholly other” that it is impossible for His creation to communicate with Him at all. In any case, these ideas trickled down into theology, and through a variety of alterations they produced a new emphasis on immanence. However, the immanence promoted was also an unbiblical one, which basically said that God is so closely identified with His creation as to be virtually indistinguishable from it. The new focus on immanence is known as “immanentism” and ultimately amounts to pantheism.

The result for Christology was to remove any sense that Jesus was unique as an incarnation of God. If all is God, then God is all, not only Jesus. At best, the philosopher G.W.F. Hegel said, Jesus is a picture of what it means that humanness and deity are ultimately one. This humanization of God and deification of man is antithetical to biblical orthodoxy.

The immanentism we have discussed today is still with us. The New Age idea that we are all divine is a further alteration of immanentistic thought and also draws upon Eastern religions. We must be on guard against any view that would make God identical to His creation, for then He would be identified with the wickedness His creation has promulgated. To lose God’s transcendence is to lose any hope that He will overcome the evil of this world.