Denial Is Not Just a River in Egypt 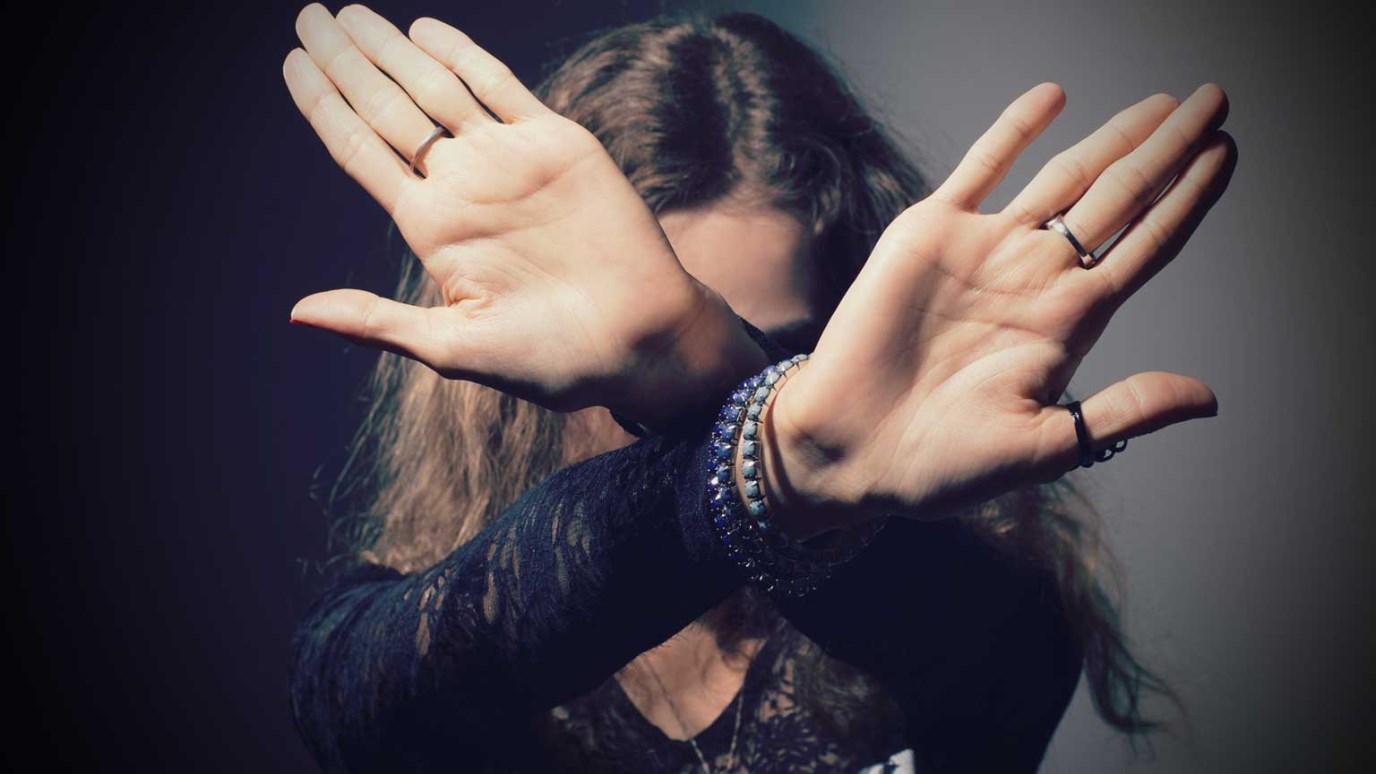 It doesn't matter if we're lying to ourselves or just lying to the world to cover up the sin we're hiding. It's never going to work out well.

1 John 1:8 says, 'If we claim to be without sin, we deceive ourselves and the truth is not in us.'

It doesn't matter if we're lying to ourselves or just lying to the world to cover up our use of performance-enhancing drugs. It's never going to work out well.

Lance Armstrong did a lot of good to raise funds and awareness for a horrible disease. He was an inspiration to millions. And yet here we are today with another fallen hero. Well, we knew he was fallen years ago, but he’s finally admitting it.

Honestly, I don’t think any of us would have a hard time forgiving him for taking the drugs on his way to coming back from cancer. It
may have even been medically prescribed in the beginning. And when Tour De France officials tried to figure out who they could give the titles to after Armstrong was stripped, they quickly realized that probably everyone was doing it – so they gave them to no one. All have sinned…

But he didn’t stop doping. Not after the comeback, or the second win, or the seventh. Why is that?  That’s the problem with denial, and the problem with getting away with sin. It just makes it easier to keep going – until you wake up one day, like Lance, and your life is over.

Each one is tempted when, by his own evil desire, he is dragged away and enticed. Then, after desire has conceived, it gives birth to sin; and sin, when it is full-grown, gives birth to death. James 1:14-15

If you don’t confess it, or get caught, it’s never going to go away.

Every time someone admits their sin, God reinstates them and let’s them start over. Even the worst rule breakers in the Old Testament (See Manasseh). He was so bad God allowed the temple to be destroyed while he was King. Yet God still forgave him. (2 Chronicles 33)

So stop swimming in Denial!  Whether you are deceiving yourself or the public – the truth is not in you. And you can’t get forgiven or get better until you get some truth!

It doesn’t matter if your sin is exactly like everyone else’s sin – it is destroying you.

If we confess our sins, he is faithful and just and will forgive us our sins and purify us from all unrighteousness. I John 1:9

Tell God. Tell those around you. Admit to the public if you have to. It’s never going to get better, it can only get worse. Healing can’t begin until you get out of the river and dry off.

Purity: God's Gift
Mark Jeske
Follow Us
Grow Daily with Unlimited Content
Uninterrupted Ad-Free Experience
Watch a Christian or Family Movie Every Month for Free
Early and Exclusive Access to Christian Resources
Feel the Heart of Worship with Weekly Worship Radio
Become a Member
No Thanks