Democracy with Kids Is Really Tyranny 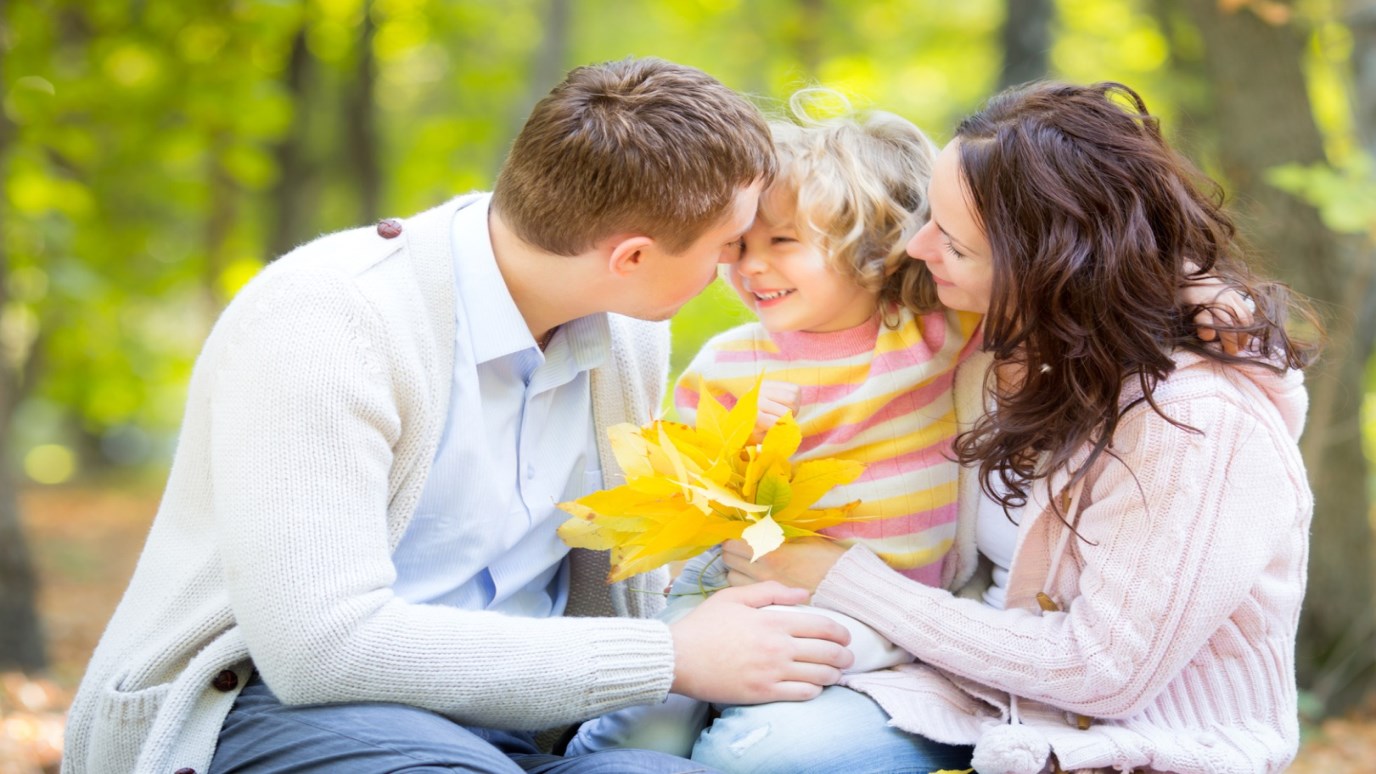 Do you give your kids a choice in everything, like what they eat for dinner?

My wife, Willie, and I began our family in 1969. That was also the year I began graduate school. It was "hip" to believe in such things as the democratic family, and so, being super-hip, Willie and I charged down the road to democracy with our first. We were going to prove that Family Utopia was within grasp.

Three years later, it was obvious to us that we had failed. Instead of democracy, we had created tyranny. The tyrant was 36 inches tall. Whenever we attempted to motion for a certain decision that was not to his liking, Eric screamed and threw himself around like a madman. We, in turn, danced to his discordant tune.

It took us at least another six years for us to come to grips with the fact that our parents had not done such a bad job after all and to begin raising our children, belatedly, the way we ourselves had been raised. Fortunately for all of us, belatedly worked.

But the awakening that dawned upon Willie and John Rosemond did not dawn on the culture at large. It is 30-some years later, and all too many American parents are still dancing to their children's unruly tunes.

The epitome of this is the new practice of catering to children at family meals. Mom and Dad are eating roast beef, mashed potatoes and green beans, but 11-year-old Sam is eating a hot dog and French fries and 6-year-old Steve is eating a grilled cheese sandwich and the only brand of potato chips he will deign to consume.

This may look like democracy, but as Willie and I painfully discovered, it is the tyranny of the Children's Republic. Furthermore, someone ought to tell the parents in question that a family shares the same food at family meals. That is one of the things that makes them a family.

"But John, " the guilty protest, "my child doesn't like roast beef and green beans!"

That, my dear, is because you serve him a hot dog instead. I'll bet there are no children in Darfur who suffer from roast beef anorexia.

Peace in My Family
Jud Wilhite