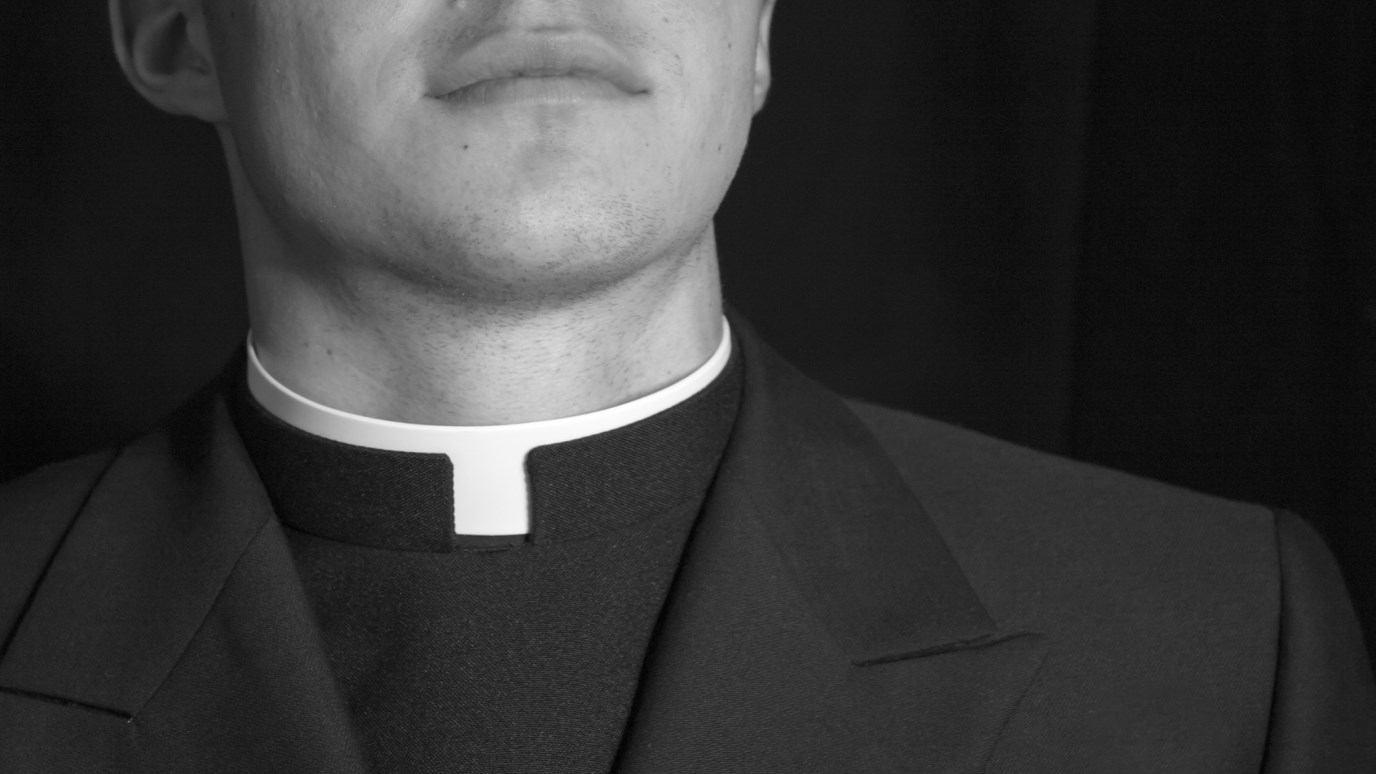 Joseph Mattera explores the socio-psychological reasons behind church leaders who behave like celebrities.

The church has seen the rise of celebrity cult-status pastors who act like spiritual divas.

In this article, I define demigods as those who act as little gods and who believe they are above everyone else.

These leaders walk around with an entourage, bodyguards, are inaccessible to even high-level staff and peers, and are unaccountable islands to themselves.

Furthermore, no matter how much these demigod leaders violate biblical ethics, they still maintain their leadership positions because most of their followers are blinded by devotion.

Many of these leaders started in ministry for the right reasons, but because of undealt with emotional dysfunction related to their youthful experiences in fragmented families fraught with abuse, neglect and anger, they carry these dysfunctions over into their ministries and church families.

There are some social and psychological reasons for this aberrant behavior, both from the vantage point of these leaders and their followers.

The following are some of these symptoms and reasons:

Why followers fall for demigod leaders:

Demigod leaders tend to associate with other spiritual divas and even have them preach in their churches because they don’t want any dissident voices that would call them to account and bring a standard of holiness.

Watching Out for Others
Francis Chan