Demands My Soul, My Life, My All 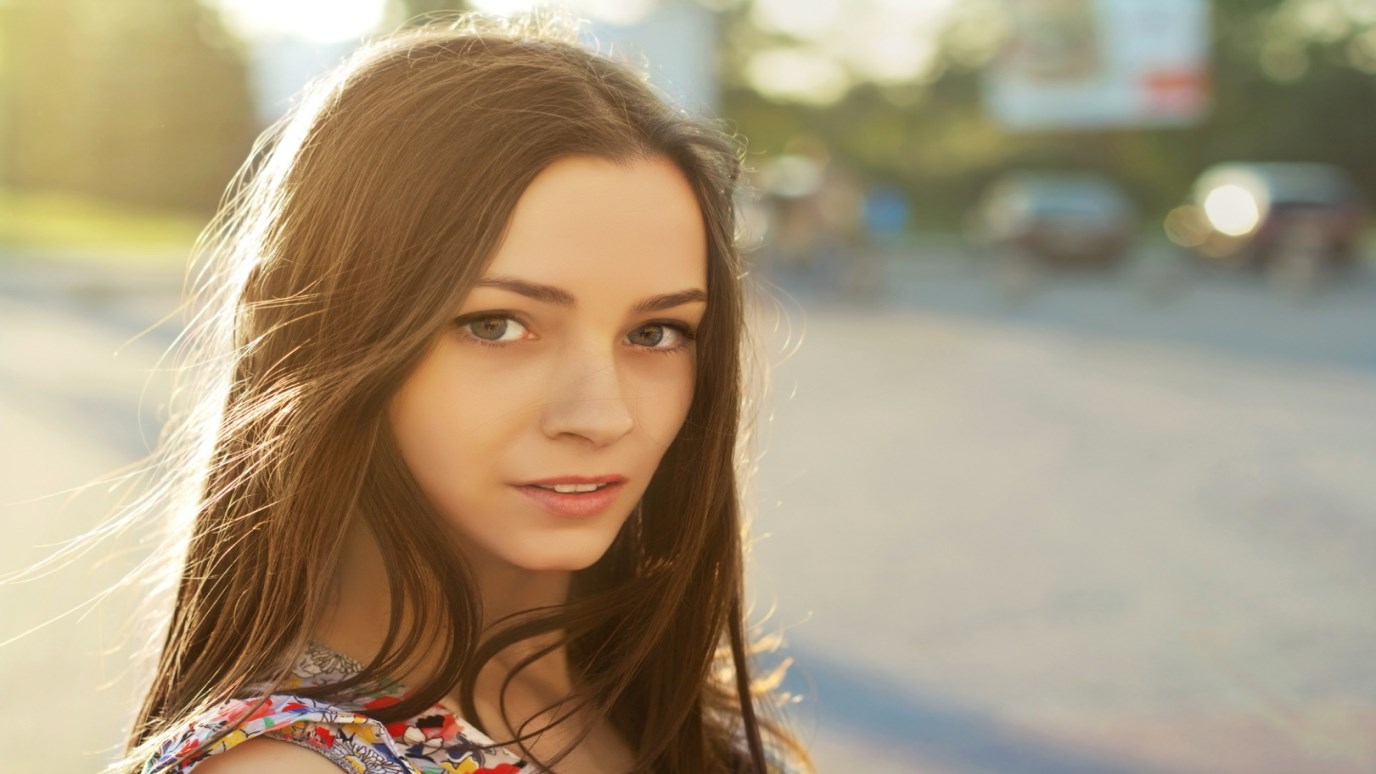 Dee Brestin shares how we let go of our idols in exchange for Christ.

Mary of Bethany saw who Jesus was and understood He was going to die for her. The cross was not “beautiful,” it was rugged and cruel, like this picture. But Jesus, despite the turmoil we see in Him, at the close of John 12, was going to that cross for love. Mary, alone among the disciples, realized it, so she gave her all. She surrendered. She let go of security, approval, and control for the pearl of great price! She understood what Isaac Watts wrote in “When I Survey the Wondrous Cross:”

Were the whole realm of nature mine;

that were a present far too small;

Love so amazing, so divine;

Demands my soul, my life, my all.

Tim Keller ties this whole story together in a sermon called Following Jesus. Keller opens with a true story that was sadly witnessed by helpless onlookers. They watched a man go over a dam in a canoe, saw the canoe flip, and the man thrown and caught in the whirlpool that formed after the dam. He struggled to stay afloat but finally died of hypothermia, and his body sank. The moment his body sank, just a minute later, it popped up further down the river where it was calm. If he hadn't fought the rapids, he would have been saved. The whirling water he thought would kill him actually would have carried him to safety.

The Christian life is a journey, and we will not be fully changed until we see Jesus face to face. But glory be — before Christ, we were in a battle we could not win, now we are in a battle we cannot lose. One day He will complete us, and, as Hosea prophesied, take our bent for sinning away.

But for now, our stones can be chiseled down, even removed. We can, as Mary did, see Him as so beautiful, that we are willing to give all in exchange for this wondrous Savior.

1. What stone or stones were you asking God to remove? Have you seen progress?

2. When a Christian is defined as “someone who follows Jesus,” that is accurate — but often what is meant is following some of His teachings, such as being loving and caring. But read John 12:20-26.

B. According to the above, what does it mean to “follow Jesus?”

C. Memorize John 12:25 in the version that speaks best to your heart. As you are memorizing this week, record and share your thoughts with others who are on this journey with you.

D. Think about your stone and why you want to hold onto it. It feels counter-intuitive to let it go. But why is it the wise thing to do? (This is an important question, so you can speak to your soul in moments of temptation.)

4. What is your takeaway this week?

Put on the Armor of God
Back to the Bible