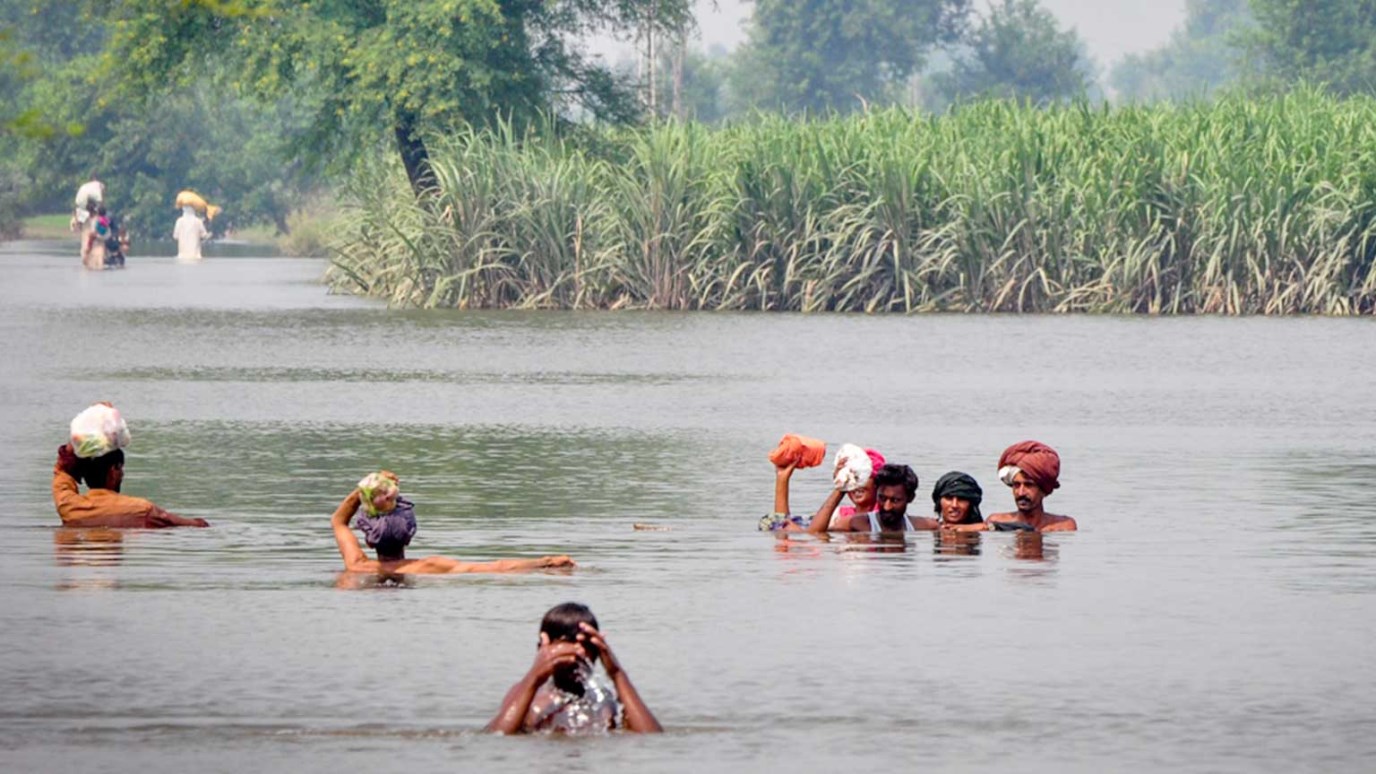 Widespread floods triggered massive landslides in northern India and northeastern Pakistan in September. Nearly 1,300 people died and thousands were cut off from emergency responders. It was the worst flooding residents of India’s Jammu and Kashmir region had seen in 50 years.

More than 4,100 families in Jammu and Kashmir received help from World Vision via food and hygiene kits, household supplies, tarps and shelter materials, and clothing.