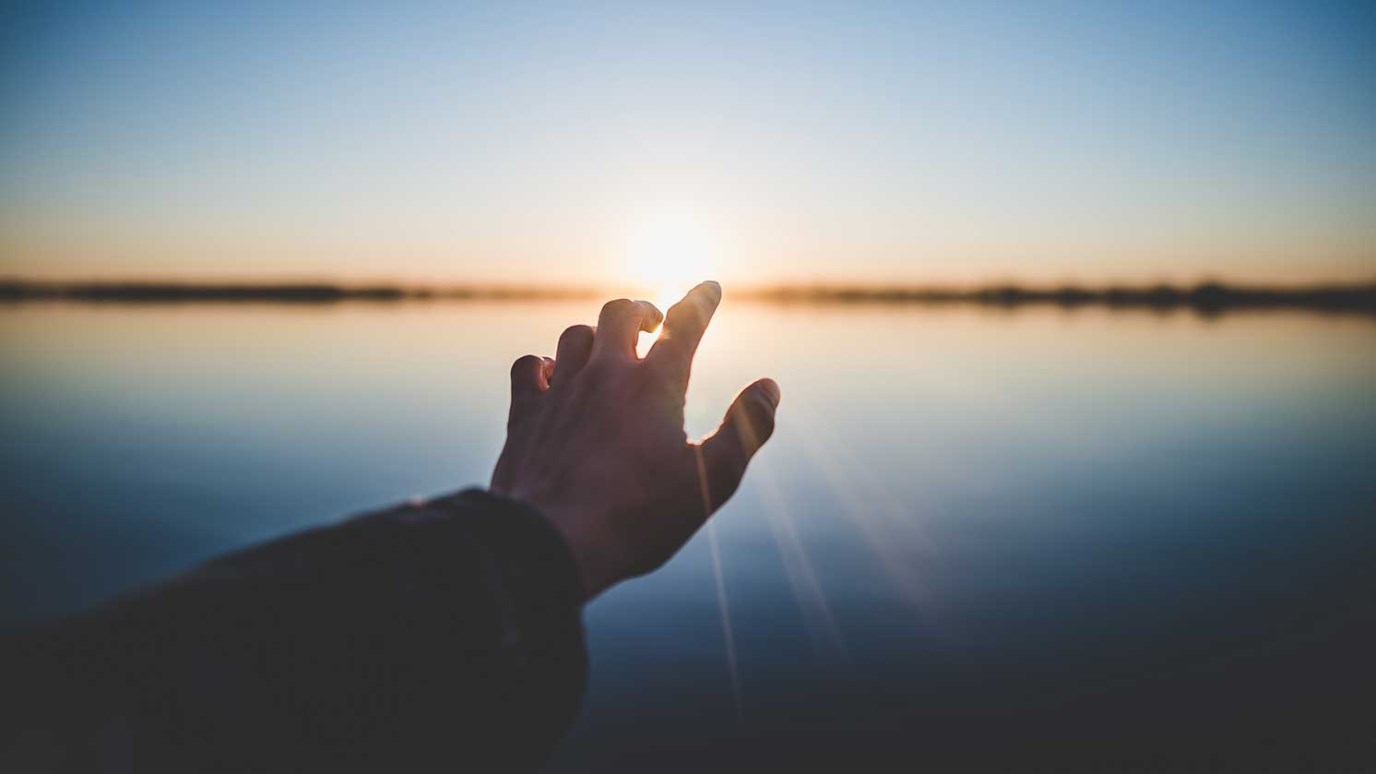 The war had stripped our friends of all their worldly possessions, but somehow they managed to keep their priorities straight.

I am worn out waiting for your rescue, but I have put my hope in your word.

As we circled the grass airstrip, I was anxious that we were going to disappoint the people waiting to greet us. These dear people had been living in a war zone for many years. They had lost three successive crops to the fighting forces, and hunger was their main diet. There had been no medical supplies in the town for several years. Even normal commerce had ceased, and peoples’ clothing was literally wearing out. It would be very understandable for the welcoming party to expect us to be flying in food, medicines, or clothing.

Despite the escalation of war, Bible translations had continued with displaced refugee communities from the three languages in the area. Songs and portions of Scripture had been completed and published. There were alphabet books, primers, and storybooks in all three languages.

One of the translators and I had hatched a plan to make the first visit to the town since the war had made it impossible for staff to stay there. We wanted to take the Scripture portions, the songbooks, and the reading materials with us, but two small footlockers of those filled our entire cargo allowance. We knew people were hungry, sick, and naked. Did we dare to not take food, medicines, and clothing? Finally we decided that while others might bring in those goods, only we could bring in the newly published sections of God’s Word.

As we disembarked from the plane, the welcoming party came forward, shook our hands, and greeted us effusively. Then they asked us, “Did you bring us Bibles?”

I have often reflected on that moment. If I were hungry and ill and naked, would I seek my physical needs more than my spiritual needs? The war had stripped our friends of all their worldly possessions, but somehow they managed to keep their priorities straight.

What would you have asked for: remedies for physical needs or spiritual ones? What deep needs do you have in your life today that only God can meet? Spend time in prayer, confessing any ways that you might be looking to other things to satisfy you instead of looking to God for sustenance.

Searching for Truth
Beyond the Ultimate