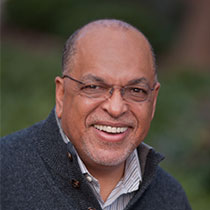 Esther found favor in the king's eyes, but there was a scheme against her and her people that led to a crisis. God delivered the Jews out of the crisis, bringing about the demise of the one who plotted against them. But the story doesn't end there. Just because you've won a major battle doesn't necessarily mean you've won the war.
More Sermon Clips Add To Library Add to My Devotionals Favorite Share Like 0 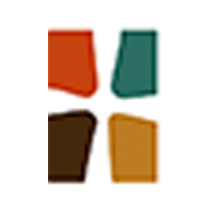 No One Cried at the Funeral
Jim Cymbala