Deliver Us from Pride 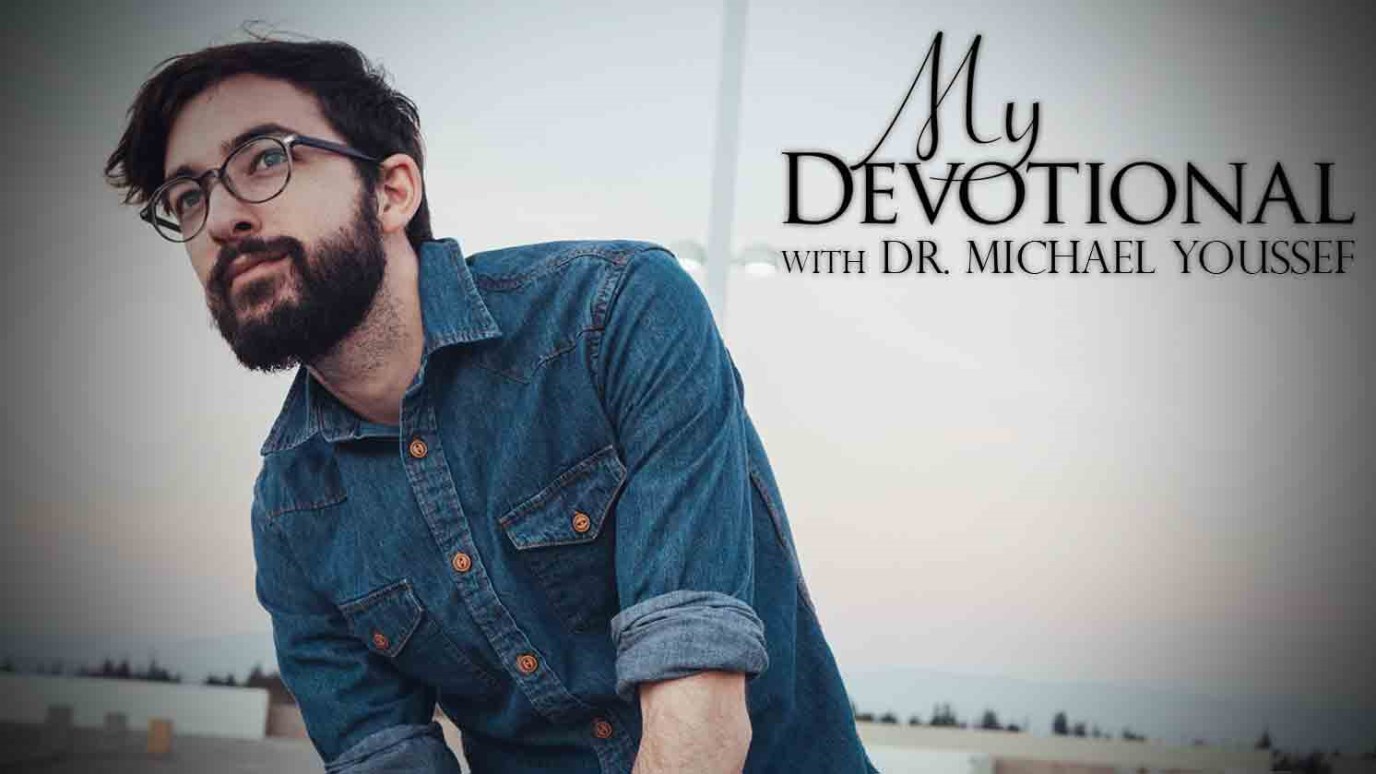 Lay aside every hint of pride and ask God to deliver you from everything that would prevent you from receiving His true blessing.

Each day our prayer should be, "Lord, deliver me from evil."

Many times, this becomes a routine prayer and we forget that the evil we face is the result of Satan's handiwork. We quickly cry out to God when we are under spiritual attack or when we are the object of someone's mistreatment. However, we often forget to prepare for the enemy's assaults through prayer before they hit. You can pray, "Lord, deliver me from the evil one."

When David was young, his heart was set on godly obedience. When victory came, he honored God through prayer and praise. But after he became king, he allowed pride to find a place of residence in his heart.

In 1 Chronicles 21, David decided to number the people of Israel. It was not enough for him to know that God had given him the nation to rule; he wanted to take pride in the size of his kingdom. While Moses had numbered the people as a way of taking a census, David numbered them as a way to boast in the vastness of his empire.

Satan had devised a way to tempt God's servant to sin. But David quickly realized what he had done and rushed to repent and to seek God's restoration. His sin, however, had a major impact on the nation of Israel. Thousands died innocently because David had allowed his heart to be tempted.

Pride is a subtle but deadly enemy. When you sense that pride has you feeling smug about your life, remember that Christ died on the cross for you. Nothing you have to offer has the ability to save you from an eternal death. It is God's grace that saves you. Therefore, lay aside every hint of pride and ask God to deliver you from everything that would prevent you from receiving His true blessing.

Prayer: Lord, deliver me from the evil one. Search my heart; reveal my sins that I may confess them and boast of Your forgiveness and restoration. I pray in the name of Jesus. Amen.

"Humble yourselves, therefore, under God's mighty hand, that he may lift you up in due time" (1 Peter 5:6).