Delight Yourself in the Lord 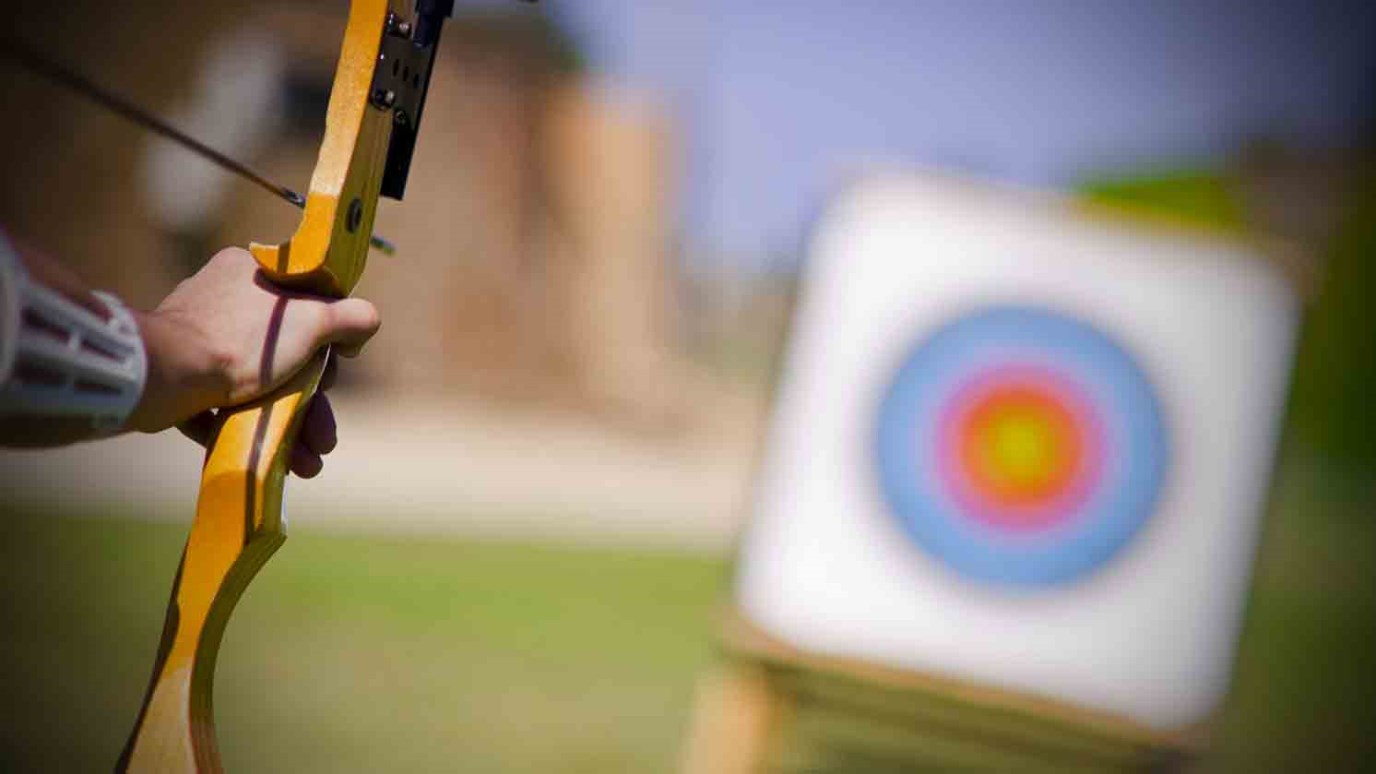 As much as competitive archer Jacob Wukie wanted to compete in the Beijing Olympics, he was content in knowing that God was in control and that he'd done his best.

“Delight yourself in the Lord, and He will give you the desires of your heart. Commit your way to the Lord; trust in Him, and He will act.” Psalm 37:4-5 (NIV)

Jacob Wukie began pursuing excellence in the sport of archery at a young age. He had hoped to one day learn enough to go hunting with his bow, but soon found that he had the skills to be competitive.

In 2007, Jacob left his family in Ohio and moved to the Olympic Training Center to pursue his dream of competing for the United States at the 2008 Olympic Games. Later that fall, 16 athletes made the first cut of the Olympic Trials. Jacob came in 17th place.

“I knew my heart wasn’t right before the Lord,” he says. “Instead of trusting God and knowing that He was in control and had a plan for me, I was anxious and frustrated.”

Jacob knew that these feelings of discouragement and anxiety were not what God desired for him.He asked God to change his heart and his attitude, and he prayed for reminders of God's love and good plans for his life.

“The Lord did change my heart,” Jacob remembers. “I became genuinely excited about the future, even though I didn’t know what the future held.”

A week later, the head coach of the national team called Jacob into his office with big news—the 16th archer had dropped out, and Jacob was back in contention for a spot on the Olympic team.

Not wanting to take the opportunity for granted, Jacob began to train intensely. But during this time he suffered several personal losses. The mourning he experienced over these and the intense training began to take a toll on his body.

“I realized that all the things I valued in my life weren’t working how I wanted them to,” he says. “I was exhausted from training so hard, my body constantly hurt, and on top of that, I was shooting very poorly.”

Instead of continuing to train with the single focus to make it to the Olympics, Jacob made the decision to trust God with his sport and with the results of his hard work to be a part of the Olympic Team.

“[The Lord] had taught me that He had a plan for me, and I knew He wouldn’t leave me,” Jacob says. “Regardless of how I ended up performing, I could trust Him.”

When the second trials came, Jacob moved from 16th place up to seventh. On the release of his last arrow in the final round, Jacob won his match to take fourth place and become the alternate for the U.S. Olympic Team.

As much as he would have loved to compete in the Beijing Olympics that year, Jacob was content knowing that God was still in control and that he had done his best. Four years later, Jacob and his teammates would win a silver medal at the Olympics in London.

“I live my life seeking and desiring to do the will of God, and right now that’s training to become the best I can be in archery,” he says. “At some point in the future that will change, but regardless, I will be living my life for Christ, seeking to know Him more, and seeking to be used by Him to influence the lives of those around me so that they might know Him as well.”

Questions: What is the desire of your heart? Does it line up with what God desires for your life? How can you trust God with the challenges you are facing? Have you “committed your ways” to God, or are you committed to doing things your way?

Prayer: Lord, I know that You love me; You know and want what’s best for me. Change my heart to desire the things You desire. I know that when I trust You with my life and my plans, You will act on my behalf.