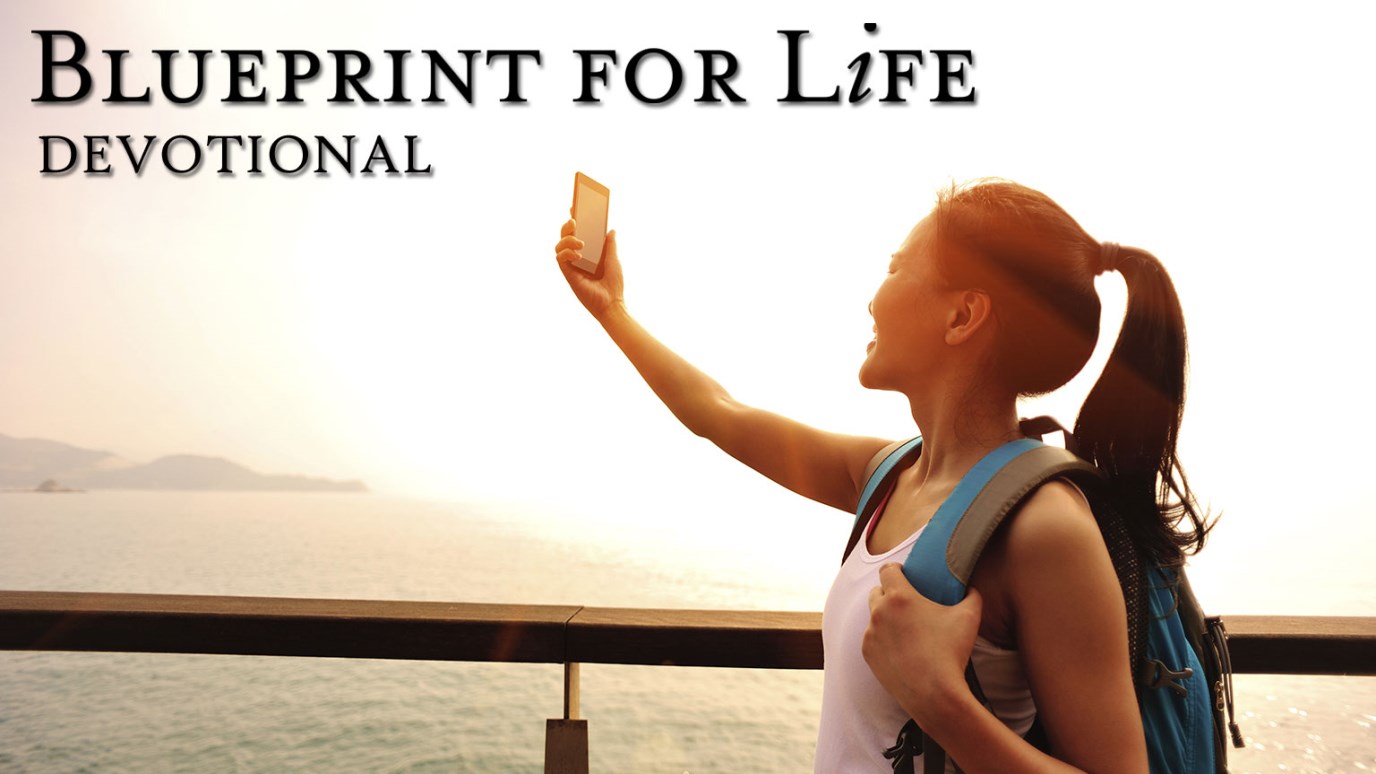 Let's delete our "selfies" and refuse to let them hold us captive any longer!

Yesterday I took a “selfie.” It wasn’t flattering.  In fact, it was downright ugly and needed to be deleted. It revealed a side of me I’d rather not admit I have. And no, I’m not talking about a self-taken photograph. The “selfie” I’m referring to is self-pity.

I’m generally a very optimistic person, but something happened yesterday that threw me for a loop and before I knew it, I was sucked into a spiraling vortex that left me virtually useless for the entire day. It started with an announcement of someone else’s good fortune. I should have been happy for them, but all I could think about was . . . well, me.  Why couldn’t I get a break like that? Why do I have to work so hard at things that come so easy to others? You get the picture. By nightfall I was ready to throw in the towel.

Today I woke up wishing I could press the delete button on yesterday. How could I have wasted an entire day consumed with self-pity? Then it was as if God said to me, “You neglected to take your thoughts captive, instead they took you captive.”

We demolish arguments and every pretension that sets itself up against the knowledge of God, and we take captive every thought to make it obedient to Christ. (2 Corinthians 10:5)

When the lie said, “It’s not fair,” I should have replied, “God decides what is fair.” When the lie said, “Your hard work is not appreciated,” I should have replied, “I live my life before an audience of One. His approval is all I need.” I didn’t stand firm; I didn’t resist the devil, and he didn’t flee. Instead he spent the day trying to convince me that my dreams were never going to come true and I almost believed his lies.

What about you, have you been tempted to believe his lies? When we focus inward and not upward, we are right where the enemy wants us. Self-pity is consuming and keeps us from being who God called us to be.

So, how do we delete a “selfie”?  Believe it or not, it’s almost as easy as pressing the delete button when you don’t like a self-photograph. Here are three things I did today that can help when you find yourself held captive by self-pity:

Yesterday the enemy tried his best to take me down. Today I’m throwing it back at him. My dream—the thing he was trying to steal—is the dream that the story of my life will make a difference in someone else’s. I’m committed to being God’s girl getting real. Let’s get real, and in the process, tell the devil where he and his lies can go! Let’s delete our “selfies” and refuse to let them hold us captive any longer.

Katherine Wolf: How Hope Makes Us Whole
Erin Weidemann
Have you ever asked, "Why, God?"
Emily Manke
What I Wish I Would've Known Yesterday
Emily Manke
Follow Us
Grow Daily with Unlimited Content
Uninterrupted Ad-Free Experience
Watch a Christian or Family Movie Every Month for Free
Early and Exclusive Access to Christian Resources
Feel the Heart of Worship with Weekly Worship Radio
Become a Member
No Thanks