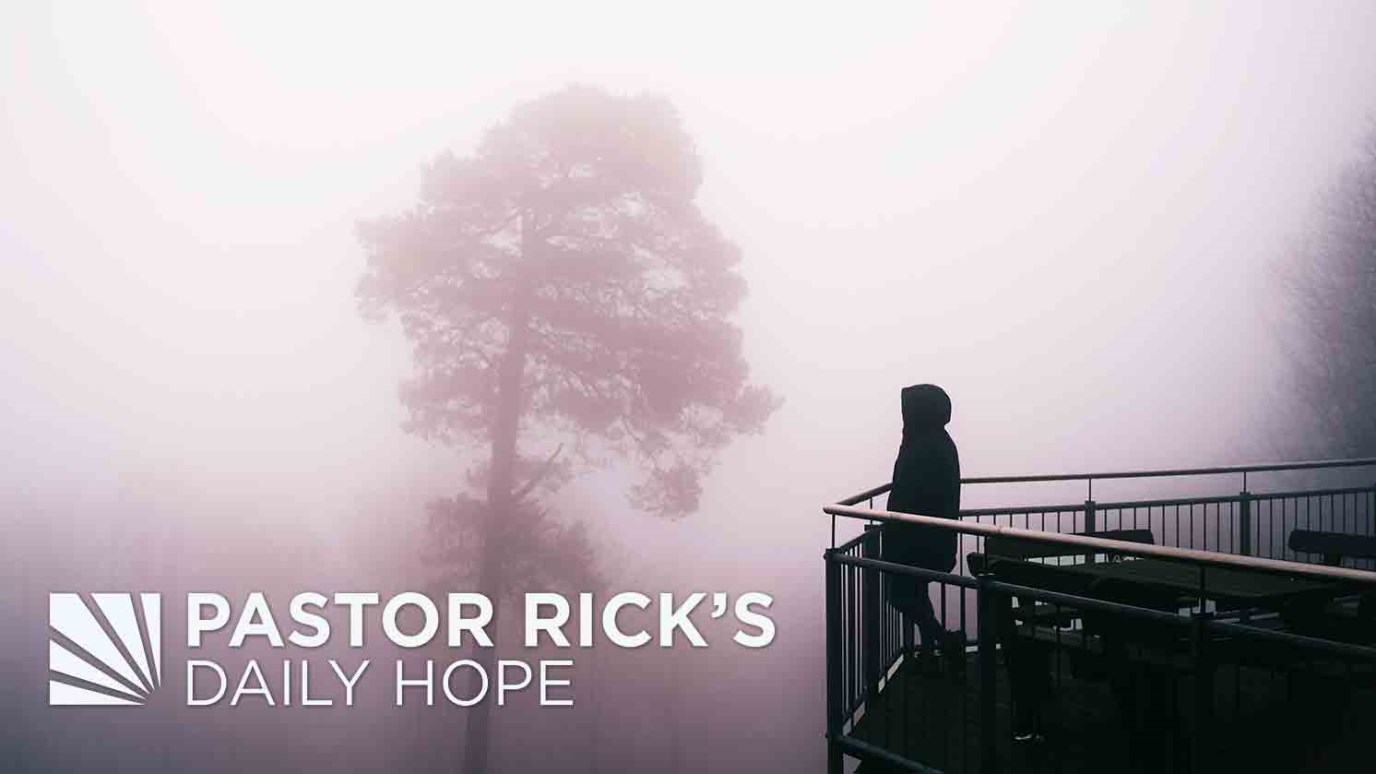 When the Creator of the universe tells you to do something, he expects you to do it now.

Imagine if a parent tells a child to do something and he or she says, “I’ll think about it.”

Wouldn’t there be consequences?

But people do that to God all the time. God says he wants you to do something, and you say, “I’ll think about it.”

But you don’t have that kind of authority. It’s no different from a child telling a parent, “I’ll think about it.”

When the Creator of the universe tells you to do something, he expects you to do it -- now. Every parent knows delayed obedience is disobedience.

God also wants you to obey his commands fully. You can’t pick and choose, making one lists of the instructions you’ll follow and another of those you won’t. Partial obedience is disobedience.

That means you don’t pause to question God’s instructions before you obey them. You obey first -- and seek understanding later. In fact, you won’t fully understand many of God’s commands until you’ve first obeyed them. In many cases, it’s your obedience that unlocks your understanding.

So what has God told you to do that you haven’t started doing yet? What are you waiting for? God has your best interests at heart. Go ahead and do what he’s told you to do.

Have you had an experience in your past when you delayed obeying God and it had serious consequences? What happened? What did you learn from it?

When have you obeyed God even though you didn’t fully understand his command? What were the consequences?

What has God told you to do that you’re delaying? Will you choose to obey him now?

This devotional © 2021 by Rick Warren. All rights reserved. Used by permission

How Can You Store Up Treasure in Heaven?
Pastor Rick Warren

There’s an Inheritance Waiting for You
Pastor Rick Warren